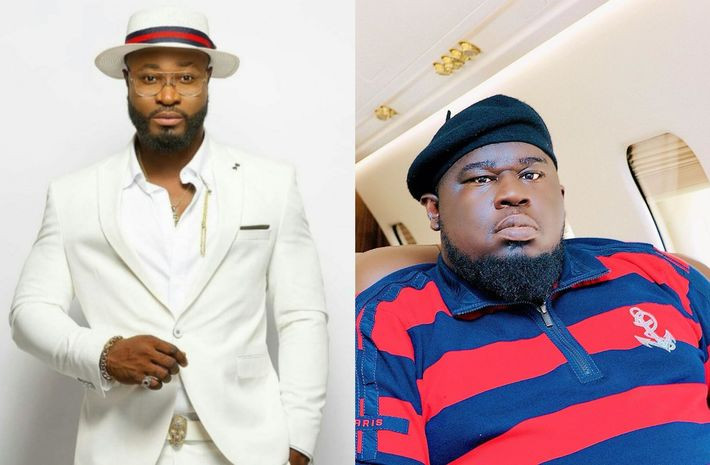 Singer Harrysong was picked up by men of the Lagos state police command this morning over his running battle with music executive, Sososberekon.

Recall that Harrysong had in a recent interview alleged that Sososoberekon, who he described as his enemy, sent some people to kill him in Port Harcourt .

Soso petitioned the Inspector General of Police on grounds of defamation and threat to life by Harrysong.

Harrysong arrived in Nigeria this morning and was picked up by the police from the airport. Police sources told Nigeriana that he will be questioned over the matter and might be released or detained further depending on the outcome of their investigation. 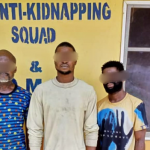 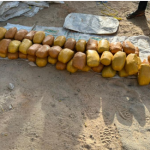