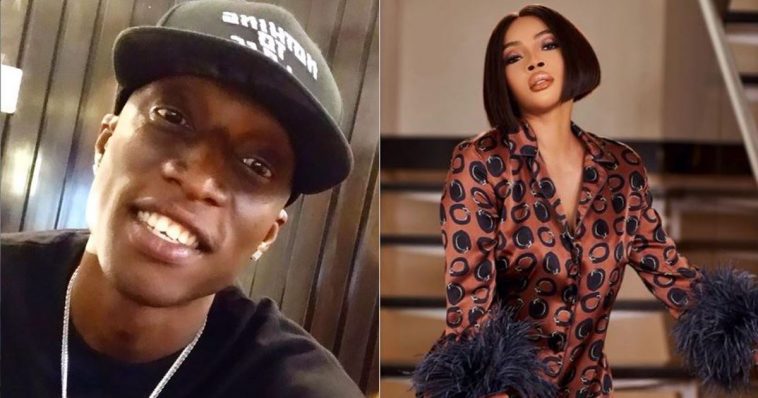 Nigeriana had reported that the media personality who admitted saying “God forbid” in reaction to the court judgement was wrong, said that though she is a feminist, a woman paying $200k to a man monthly makes her sad.

N6 who reacted to this, claimed that Toke Makinwa does not have the intellectual rage for many discussions she goes into.

He also averred that though the media personality has the reach and followership to become really powerful, positive and an educative influence to the Nigerian females, she is however allegedly engaged in ratchet or trashy statement or behavior.

This babe NEVER EVER has the Intellectual Range for many discussions she chooses to go into. What’s super sad is with her reach and followership she could really be a Powerful, Positive and Educative influence to Nigerian Females but everyday it’s One Ratchet, Trashy Statement or Behavior after the other. Make this lady your Mentor at your own Risk. “As a Feminist” my ass. Talking in the Nonsense. 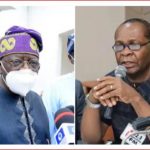 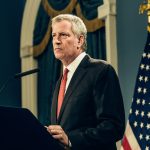