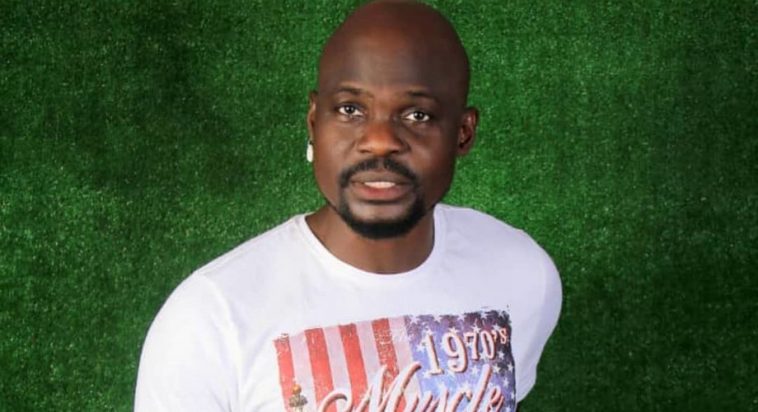 About 1,200 Nigerians have signed a petition making rounds on social media to forestall the release of popular Yoruba actor, Olarewaju Omiyinka, after allegedly defiling a minor. For now, the target is for the signees to reach 1,500.

The actor, popularly known as Baba Ijesha, was arrested last week, after he was reported by the teenager’s foster mother ― a comedienne, Princess ― that he molested the girl when she was seven years old.

When the actor was apprehended last Tuesday, the Police Public Relations Officer in the state, Muyiwa Adejobi, said there was substantial evidence against the actor as he was caught in the act on Closed Circuit Television.

The PPRO further stated that “Based on preliminary findings, the suspect started sexually assaulting the victim since she was seven years old. The suspect confessed to the crime and was also captured by a CCTV camera in the house of the complainant.”

However, in a twist of events, a senior police officer told The PUNCH that the actor may be released on Friday. The source said due to the ongoing strike by members of the Judicial Staff Union of Nigeria, courts had ceased from sitting and the suspect could not be detained indefinitely without trial.

The source also said investigation into the recent allegation against Omiyinka revealed that he did not defile the victim, adding that when she was questioned, the victim confirmed the same.

The petition, which is drafted by the Aunt Landa’s Bethel Foundation, on behalf of the teenager’s foster mother, Princess, has urged 1,500 Nigerians to sign against the release of the Yoruba actor, Baba Ijesha.

Dr Yolanda N George-David, who signed the petition, said it is embarrassing to know the Nigeria Police Force are trying to grant the actor bail.

“I want to remind the Nigeria Police Force that Section 218 of the Criminal Code Act provides that any person who has unlawful carnal knowledge of a girl under the age of thirteen is guilty of a felony and is liable to imprisonment for life with or without caning. This law should be excise and thorough investigation is required with evidence already been submitted by the child guidance,” she wrote.

Narrating the incident that transpired between Baba Ijesha and her foster daughter, Princess said, “Days ago, the news of popular Yoruba actor, Olarenwaju James Omiyinka, popularly known as Baba Ijesha, raping a young girl of seven years old hit the internet, and since then, there’s been chaos.

“It’s no longer news that I don’t have biological children of my own, so imagine how sad I am that the girl in question (who I would like to keep her personal information private) is one of my six adopted children (three boys, three girls). Their parents trusted me to train them properly and didn’t want me to feel alone. Now that the incident is public, it all feels surreal but very painful.

“I can’t believe someone I tried to help when I was at my lowest point in life could do this. Reading the false news that he raped her continuously for seven years after the initial sexual defilement that took place seven years ago is also adding to my mental health breakdown.

“Truly, he defiled her in my sitting room years ago when I went downstairs to lock the gate after my aunt who had come to console me on the collapse of my marriage and loss of baby (her other siblings had gone out to play at the end of the street). She said after cleaning certain liquid (we suspect was sperm and blood) from her bum and his body, he warned her not to tell anyone and that it was nothing.

“In fact, he came the next day to make sure she had kept quiet. When he was leaving, he asked her to follow him to the car to pick a nylon of fruits for everyone. That was when he used his car key to sexually assault her again. After those two occasions, he completely avoided coming to my place, but called anytime he was in need.

“Fast forward to when my friend came around on Friday, April 16, 2021. She found me in a foul mood and went on to ask what had happened. I explained to her the same gut feeling I had been having for seven years that something was wrong with her, but it was not spiritual and it won’t go away. She then offered to talk to her and that was when all the secrets came out.”

She continued, “On one hand, we are a bit relieved and her parents are especially grateful to God that we now know the root cause of her declining grades in school and sudden change in her behaviour. On the other hand, it’s so painful knowing that she had to bear all these by herself. Her innocence was stolen in less than four minutes. I truly can’t find the right words to describe how deeply hurt I am.

“These parents showed compassion by allowing their kids to live with me so I could experience motherhood. I protected and cared for them to the best of my ability, but Lanre made me question my sanity as a mother.

“I still can’t get over the trauma of having to watch her on CCTV just so we could get proof. She was so scared before he arrived and we had to reassure her that we would come in before he could hurt her. She dreads him so much to the point that when she recognized him in a movie he and I featured in 2019, even her brothers couldn’t console her.” 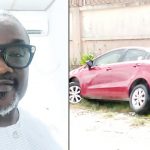 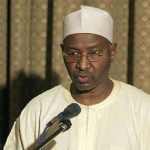