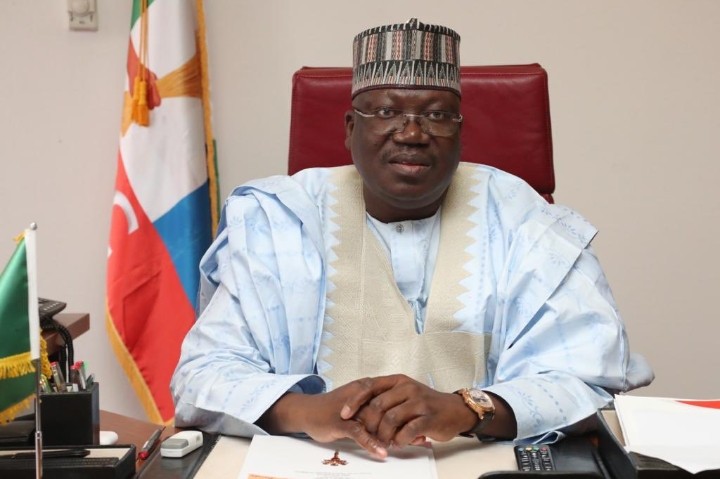 Senate President Ahmad Lawan has confirmed the defection of three senators from the Peoples Democratic Party (PDP) to the All Progressives Congress (APC).

Senator Peter Nwaoboshi of Delta North, Sahabi Ya’u of Zamfara North and Lawali Anka who represents Zamfara West have been announced as the PDP senators who defected to the APC.

The lawmakers in their defections letters which was read out by Lawan, cited the crisis in the country’s main opposition party as the reason for their defection. 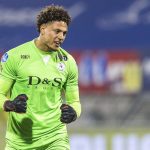