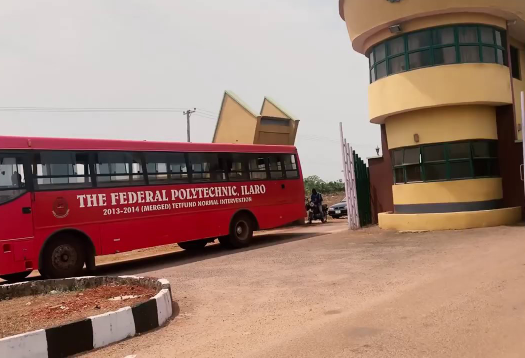 The senate has passed a bill upgrading the Federal Polytechnic, Ilaro to a university of technology.

According to NAN, this followed the consideration of the report of the senate committee on tertiary institutions and the Tertiary Education Trust Fund (TetFund) at a plenary on Tuesday.

Presenting the report, Sadiq Sulaiman, an All Progressives Congress (APC) senator, said there was a need to expand opportunities for advanced education in technology in the country.

He said the upgrade of the polytechnic in Ogun state to a university of technology would be of tremendous benefit to the host communities.

The Kwara senator said the institute would also provide employment as well as educational development in technology fields for teeming Nigerian youths.

Ahmad Lawan, president of the senate, congratulated Solomon Adeola (APC Lagos) for the passage of the bill that he had pursued since the 8th senate.

Last January, Patrick Muoboghare, the commissioner for higher education in Delta, had spoken of the exigencies that prompted the state government to transform three existing higher institutions into universities.

He also cited the poor attraction of students to colleges of education in the state despite government expenditures. 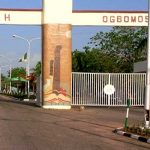 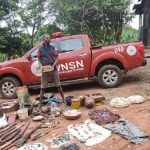