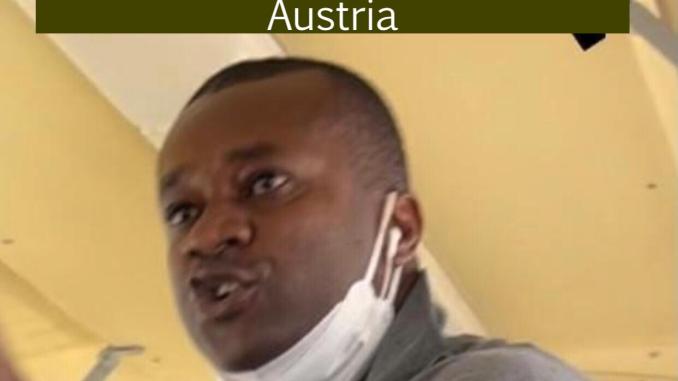 The face of a Nigerian who boarded same train with Super Falcons in Vienna, Austria has been revealed.

Though his name is yet to be ascertained, this young man who claimed to have played for a privately-owned club Julius Berger in Nigeria rained all manner of abuses on Muhammadu Buhari-led federal government and the country’s senior national women team Super Falcons.

The Nigerian man who confronted the Super Falcons players on a public bus, alleged that they are representing a “terrorist country which kills and kidnaps its citizens”.

Insisting that the football players should know better, the man also claimed that over 10 million Nigerian youths are abroad doing nothing. He also averred that such thing can never happen in any European country.

When those on the bus tried calming him down, he threatened to call the police if they touch him. The said man also spoke about ths Lekki Toll Gate incident , while asking the football players to go back to Nigeria and stop representing the country. 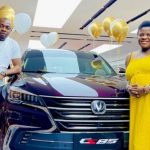 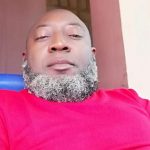