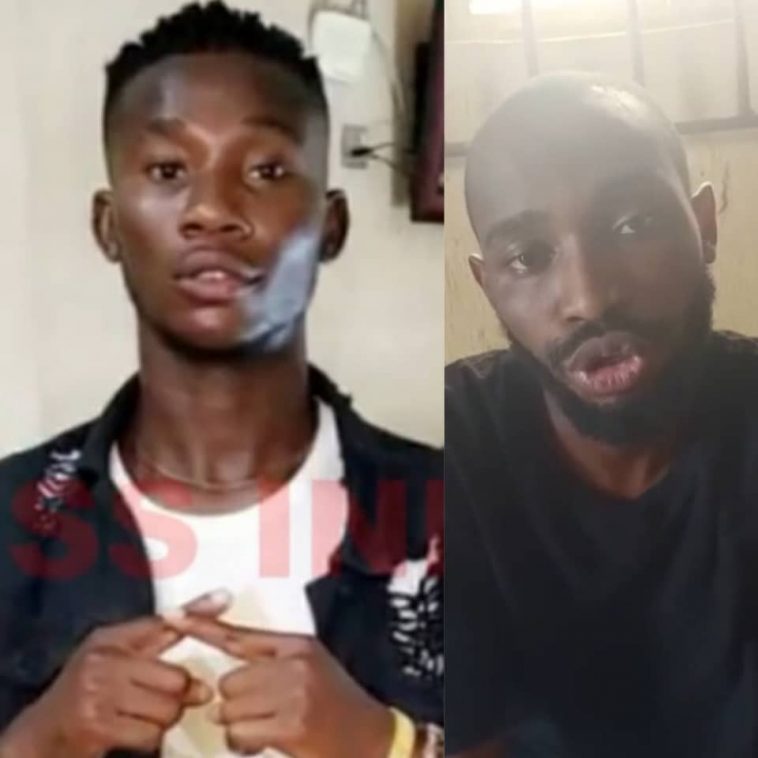 Last Friday, March, Nigeriana shared the chilling video of a self-confessed member of Supreme Vikings Confraternity, 27-year old, Nzubechukwu Victor, pictured right, giving a detailed account of how he and other members of his group murdered and beheaded one Ugochukwu Igwilo aka Tata, an alleged member of rival group, Neo – Black Movement (Black Axe Confraternity), on March 6. 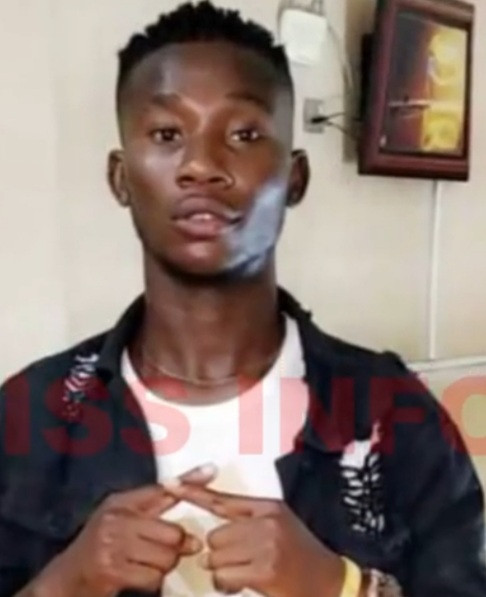 The photo above shows Tata who was gruesomely murdered by the cultists. Nzubechukwu and his members filmed. The group of cultists beheaded Tata before they harvested his legs, hands and private part and took it to a native doctor where it was pounded and used to make some charms.

Nzubechukwu was a final year student of the Maritime Academy, Oron in Akwa Ibom state before he was arrested by the Intelligence Response Team of the Nigerian Police.

Meanwhile, another member of the cult group, Prince Kalu, has since been arrested. While others harvested the body parts of late Tata, Prince served as the gatekeeper at the river bank where they later dumped his remains after tying it to a block. See his photo below 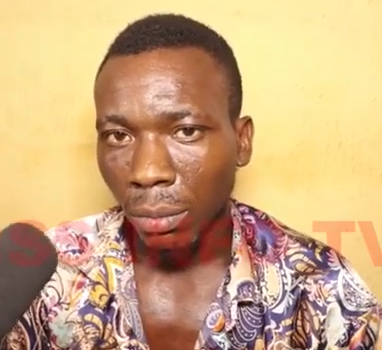 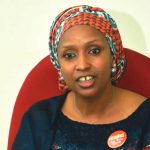 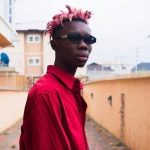