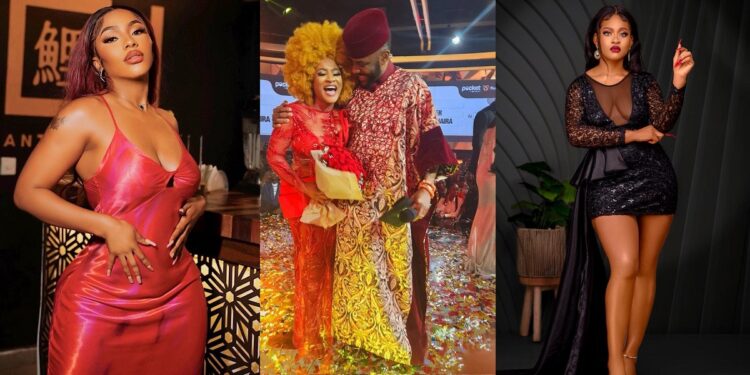 Phyna, who won the Big Brother Naija ‘Pepper Dem’ season, took to her social media page to welcome Phyna to the club of female winners. 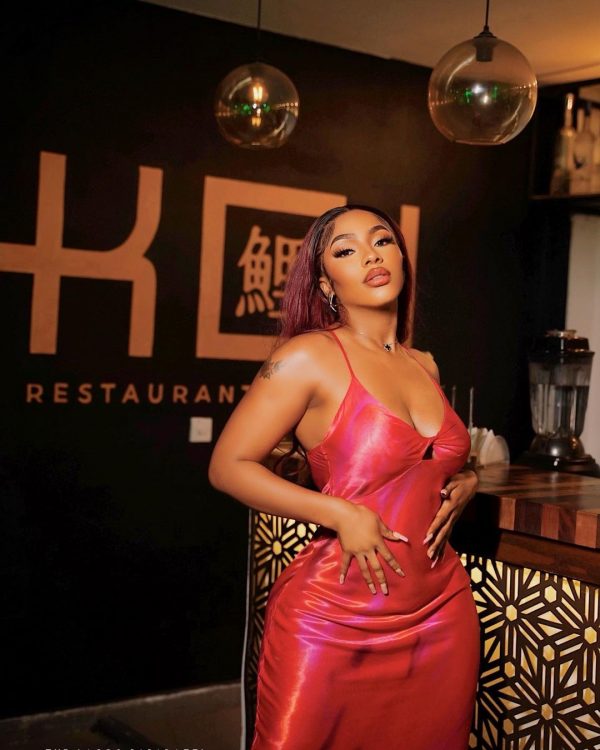 You would recall that Phyna became the second female to win the reality show after Mercy Eke, after she beat 28 other housemates to clinch the grand prize of N100million.

Taking to her insta stories, Mercy congratulated Phyna on her victory and officially welcomed her to the club of female winners. The 25-year-old hype priestess, Phyna, became the second female winner of the Big Brother Naija show after she had the highest vote of the six finalists and was crowned the season 7 winner on Sunday night, October 2nd.

Following Phyna’s win, her close friend in the house, Amaka, took to her Insta-stories to congratulate her in a terse post.

Given that the ladies were once best friends, Amaka’s short congratulatory message to Phyna did not sit well with fans and followers.

Fans trooped to the comments to share their thoughts on Amaka’s post as they noted that she didn’t seem to be happy about Phyna’s win. 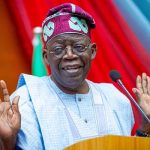 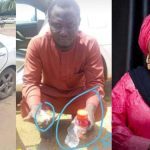