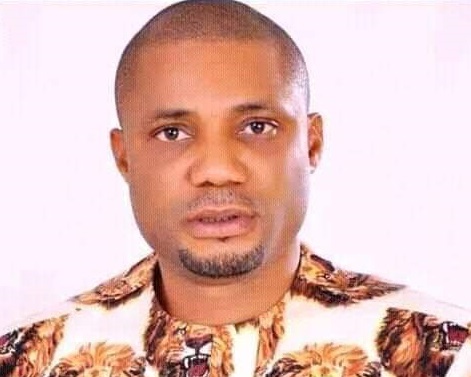 The house of Ekene Nnodumele, lawmaker representing Orsu State Constituency in Imo State House of Assembly was on Wednesday June 16, razed down by gunmen.

The gunmen who attacked the lawmaker’s house located in his country home at Ebenato, Awo Omama in Orsu Local Government Area of Imo State, reportedly beheaded the guard on duty before setting the house on fire.

They also reportedly burnt the house of the immediate past Attorney-General and Commissioner for Justice, Cyprain Charles Akaolisa, in the community.

Nnodumele confirmed the incident, saying he least expected it because he had no altercation with anyone that would warrant such attack. He also confirmed the killing and beheading of his security man.

“I least expected it because I am not violent and I have no altercation with anyone. I have served and represented Orsu people very well. Our people are not violent and I believe this thing was done by mercenaries. Taking life is alien to Orsu people. It’s not in our culture to take lives.

“I don’t think anybody deserves to die like that. They did not only kill him, they beheaded him. I have not insulted anybody or misrepresented Orsu.” 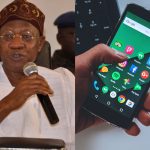 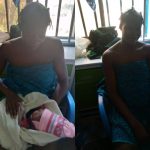