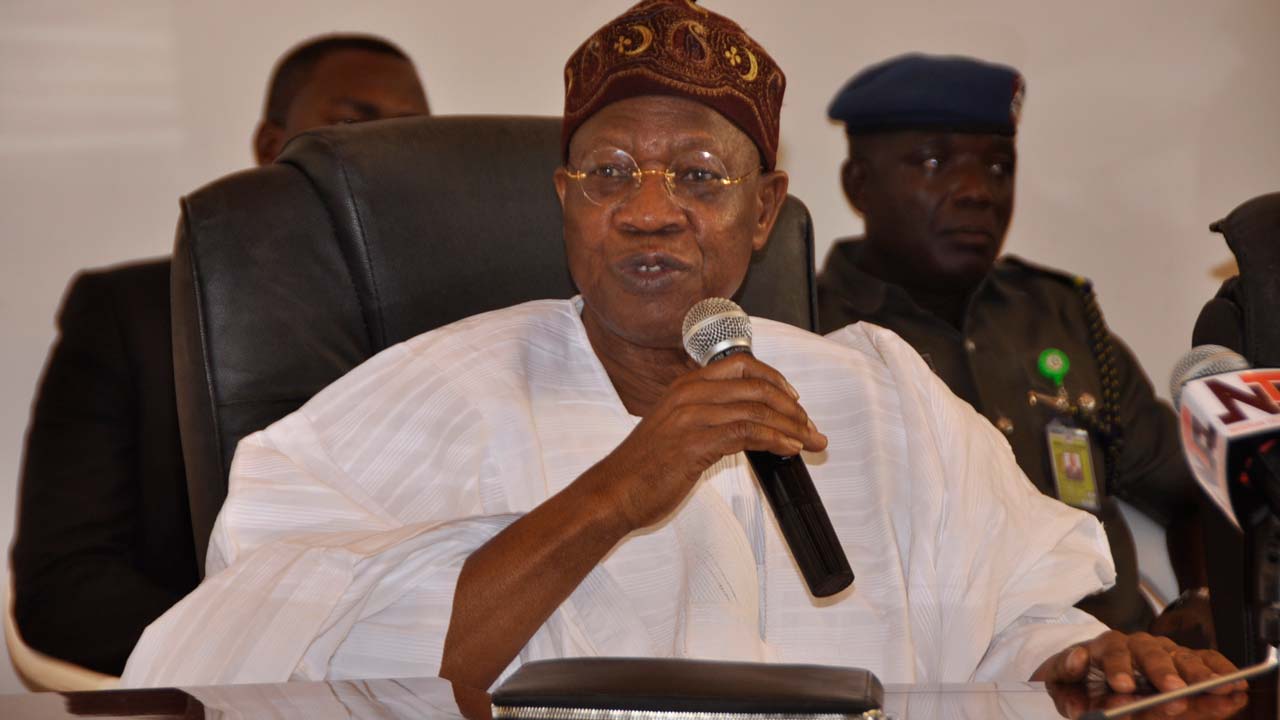 The Minister of Information and Culture, Lai Mohammed, has said that President Buhari’s massive achievements, while he was in office and not security challenges, will define his legacy after office.

Mohammed said this today June 1 at a press conference on the mid-term anniversary of President Buhari’s second tenure. According to him, more attention has been given to insecurity, however, the challenge will not overshadow the successes of the Nigerian leader.

”Let me repeat what I have said many times in the past: Never in the history of our country has any Administration done so much with so little.

It’s easy to forget now, but when this Administration came into office in 2015, the price of crude oil, which provides 80 per cent of Nigeria’s budgetary revenues and 95 per cent of foreign exchange earnings, dropped drastically and, along with it, the fund available to the government. It is therefore monumental that this Administration has achieved so much despite the paucity of fund.

I want to state emphatically that while more attention has been given, especially in recent times, to the security challenges facing our country, those challenges are fleeting and will not define the legacy of President Muhammadu Buhari.

Let me say that President Buhari’s legacy is assured, and will be defined by his massive achievements in office. The roads, rails, bridges, mass housing, port development, improvement in power supply and other massive infrastructural development will last for generations to come and will help propel economic growth and national development.”

Lai Mohammed went on to list some of the achievements of President Buhari since assuming office in 2015. He mentioned them as

The Minister added that while work has been completed on many of the projects, work is still ongoing on others. 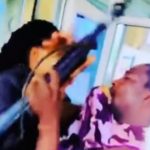 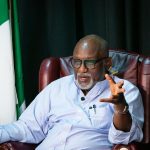