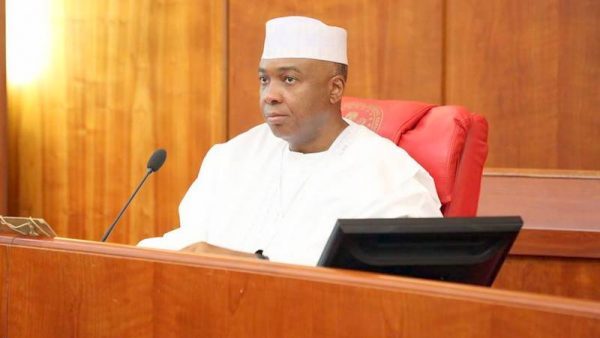 It is recalled that the state high court had awarded N4billion against the online medium for accusing the Senate president of misdeeds that the Court said were not substantiated.

The online publisher had thus approached the court asking that the judgement be set aside, saying he was not served.

Speaking on the adjournment of the case with journalists on Wednesday, the lead counsel to the Senate president, Paul Erokoro (SAN), said that the process filed by counsel to Sahara Reporters was not matured for his response and thus the judge ruled that he was within time to file his response while the matter was adjourned till September 14, 2017.

He also said that the online media posed a danger to the nation’s democracy and administration of justice and integrity of court and thus should be checked for its constant needless attack against people and institutions.

He said that media’s constitutional functions and power come with responsibility and respect, calling for peer review mechanism.

Also speaking, the Sahara Reporters lead counsel, Stanley Imharuo, said that they were not served with originating process among other records of proceedings before the judgement.

“We want the court to set aside the entire proceedings. We filed other papers restraining the other party in the proceedings. When the matter came up on Wednesday, the judgement creditor’s respondents could not respond to our papers for the hearing of our applications.

However, while ruling that the Sahara Reporter’s motion was not mature for hearing and the judgement creditor was still within time to respond to same, the trial judge, Justice Adeyinka Sikiru Oyinloye adjourned the matter to September 14, 2017.

Meanwhile, it was gathered that some youths had earlier shunned all entreaties by associates of the publisher of Sahara Reporters to throng the Kwara state high court complex, Ilorin in solidarity with the online media man, over the ongoing suit.

Instead, both the vicinity and the high court complex, were filled with supporters of the Senate president, mostly youths and women.

Saraki’s loyalists arrived the high court complex as early as 7.30 am before the commencement of the court proceedings at 9:00am.

It was gathered that some certain associates of Sowore had made spirited attempts to mobilize some youths to the court to solidarise with the online media publisher.

Saraki’s supporters, who conducted themselves in orderly manner, carried placards of various inscriptions, hailing Saraki’s leadership in the state. 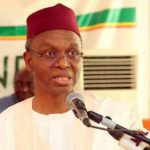 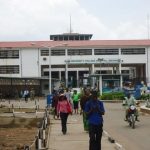