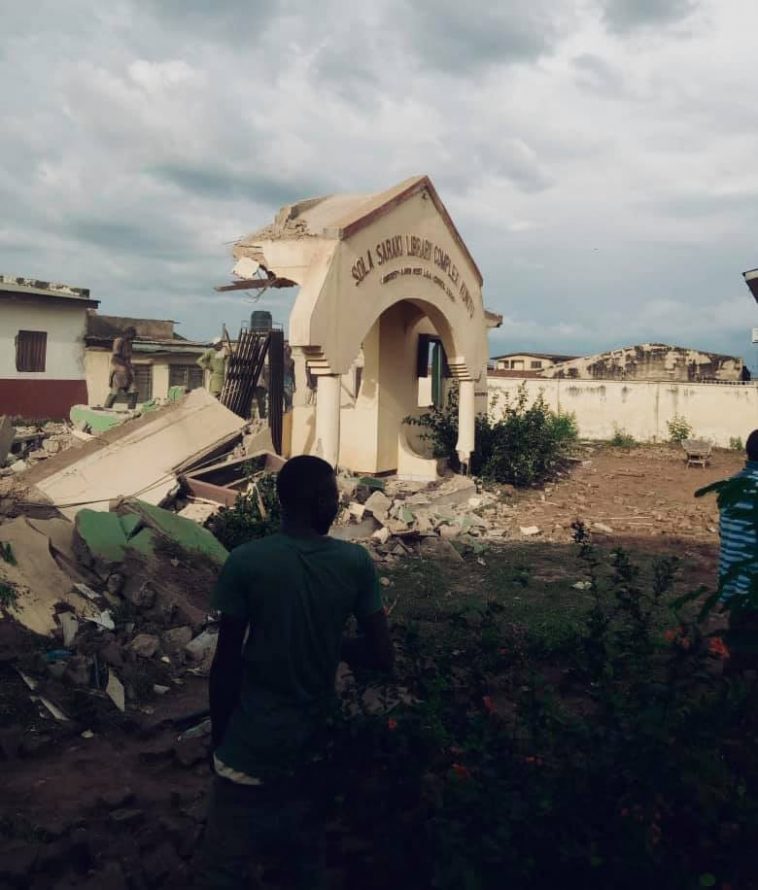 Former Senate President, Bukola Saraki, has reacted to the decision by the Kwara state government to demolish a public library named after his later father, elder statesman Olusola Saraki.

Reacting to the development via his Facebook page, Saraki wrote;

I just got the news that the major official assignment carried out by the Governor of my state, Kwara, today, is the demolition of an old public library named after my late dad, Dr. Olusola Saraki. May Almighty Allah continue to retain a place for Oloye in Aljannah Firdaus.” 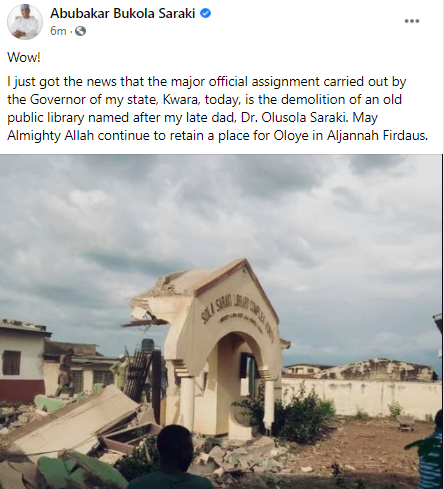 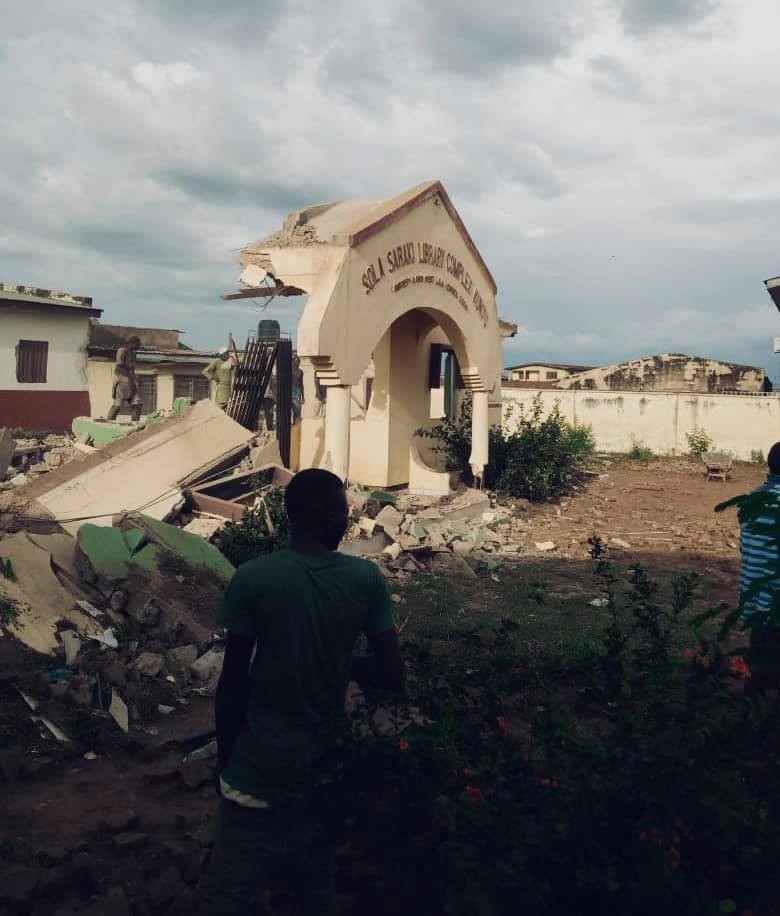 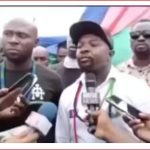 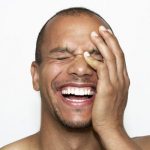