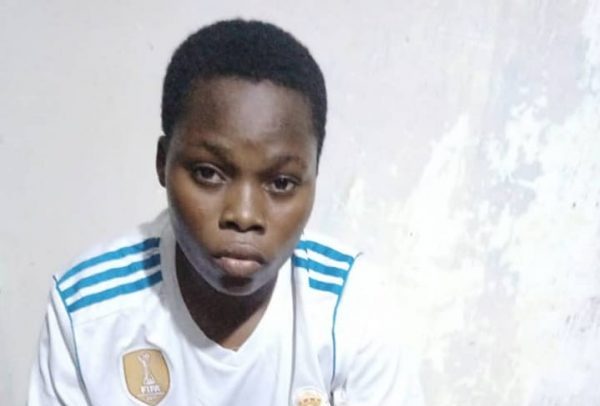 Security operatives in Okehi Local Government Area of Kogi State have arrested a woman who allegedly stole her employer’s ATM card in Lagos.

King Habib, the SA to the Okehi Local Govt chairman on Media & Publicity, who disclosed this in a statement on Friday, September 24, said the suspect had withdrawn over N100,000 from the owner’s account before she was arrested. 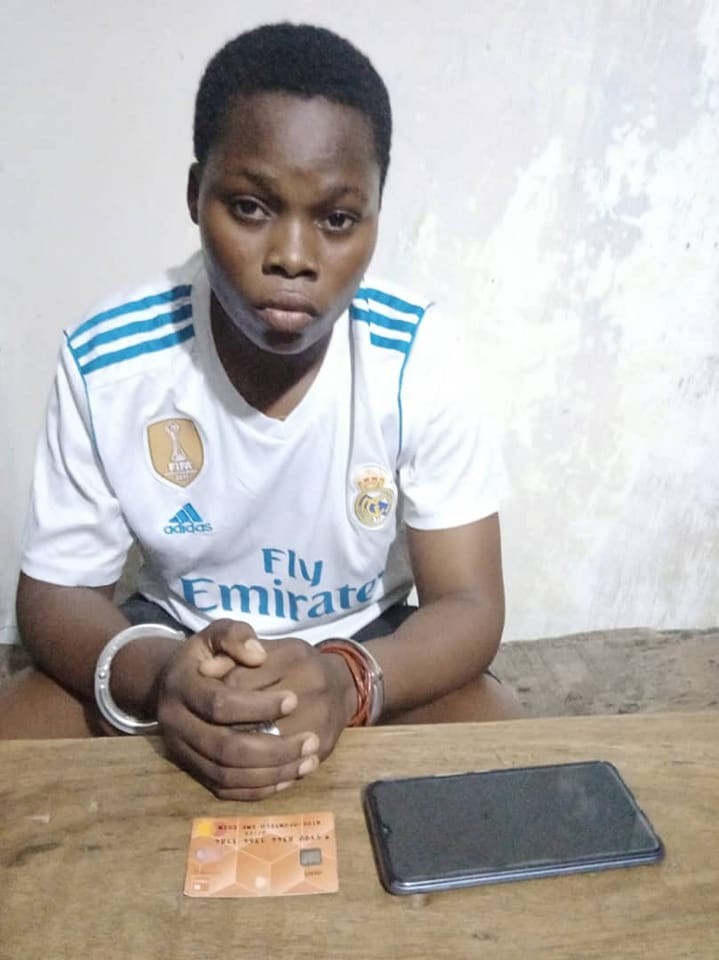 “The Okehi Security Architecture code named “Okehi JTF” continue to rid Okehi and environs of criminality as upon a credible information few days ago apprehended an ATM fraudster who was in possession of an ATM Card from an unknown person,” the statement read.

“Upon a tip off having made withdrawals worth over N100,000 from a POS point in Obangede, the suspect, Divine Grace Abbas aka Junior who hails from Ihima but resides in Obangede was nabbed and subjected to interrogation by the Kogi Vigilante Service

“Having reached out to the owner of the ATM Card who narrated how the card was stolen from her shop in Lagos by the suspect who happened to be her sales girl, Miss Divine Grace Abbass is presently undergoing prosecution by the Security agency.” 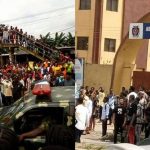 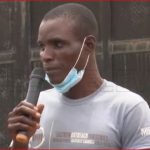