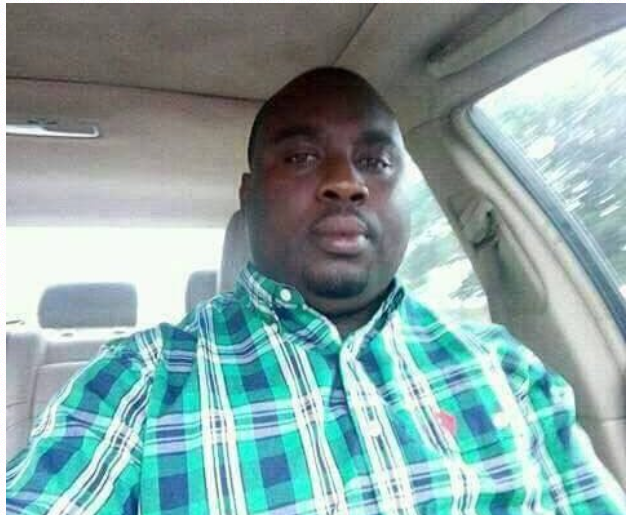 A business tycoon in Adavi Eba Adavi Local Government of Kogi State, identified as Isiaka Stephen Otaru, aka, Pastor has been killed by gunmen in a night shoot out. Otaru was gunned down by suspected assasins on his way home on Wednesday night, at about 10.30pm close to his house, located beside Nuru Islam Primary School in Adavi Local Government.

DailyPost gathered that his bullet-riddled body was found in a car which still had its engine running and the driver’s door flung open.

The deceased according to residents is into cold room business.

A neighbor who doesn’t want his name in print said the gunmen came through the bush and shot at him.

“When we heard the gunshot, me and my wife shouted. Unfortunately, we couldn’t do anything because of the fear of being hurt. “I can’t say categorically how many they are but I could only recall that they came through the bush to perpetuate their evil act.

“The deceased is a good man, who is well know in the community most, especially within his line of business.”

Confirming the incident, the Kogi State Police Public Relations Officer (PPRO) Asp William Aya said the deceased Isiaka Steven Otaru closed from his shop on that day before he was killed.

“On the 2nd August, around 11pm the Nigeria Police Adavi Division got a distress call that one Isiaka Stephen Otaru AKA pastor was shot by some hoodlums close to his residence at Adavi Eba area. “When the Police got this information, the Divisional Police Officer quickly led a team to the scene to confirm the incident.

“On enquiry, it was revealed that, the deceased left his cold room shop around 10:30pm of that same day and was going to his house. So, he directed all his workers to close the shop for the day as it was getting late. “Few minutes after leaving the shop, information reached residents that the man was shot by unknown assailants very close to his house while he was driving,” Aya explained.

He said the police were yet to make any arrest in respect to the assassination adding that, “Investigations is on to track down the fleeing assailants.” 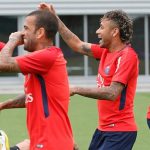 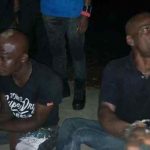