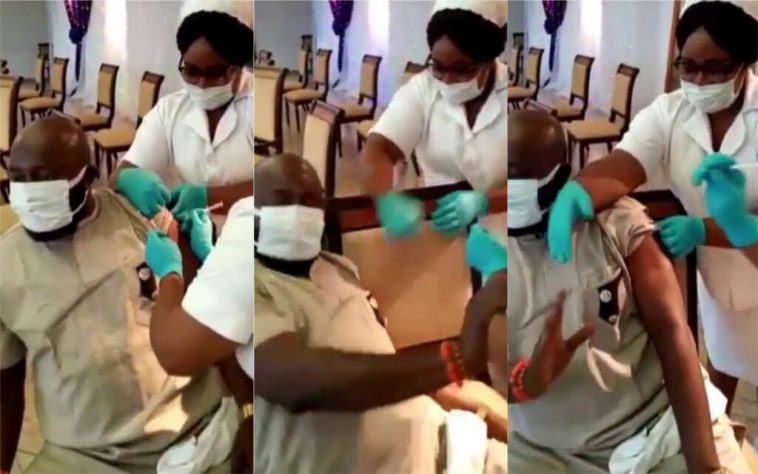 A Special Adviser to the Governor of Akwa Ibom state was filmed taking his Covid-19 vaccine and the video has now gone viral.

The man, who is apparently afraid of needles, is seen causing a scene as nurses tried to give him the jab.

He’s seen moving far from the needle as it approaches him, then screams when the needle gets close to his skin.

At one point, he almost falls down from his chair in his effort to avoid the needle.

Watch the hilarious video below. 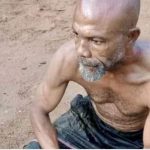 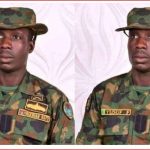