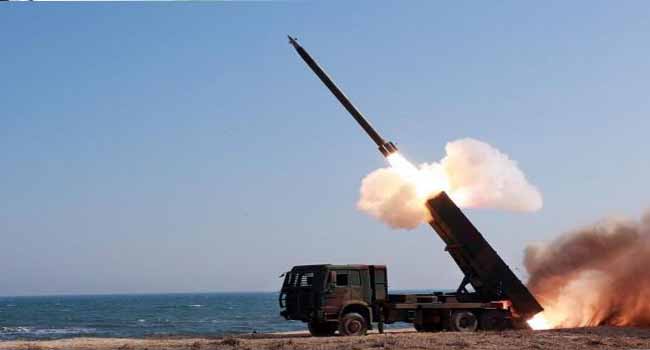 Russian Foreign Minister Sergei Lavrov has urged Washington not to use force against North Korea, as tensions surged after the latest missile test by Pyongyang.

In a phone call late Wednesday with U.S. Secretary of State Rex Tillerson, Lavrov “underscored…the need to refrain from any military steps that could have unpredictable consequences,” the foreign ministry in Moscow said.

Russia’s lead diplomat said any attempts to toughen sanctions against North Korea would be “counterproductive and dangerous” while condemning Pyongyang’s shooting of a missile over Japan as a “gross violation” of United Nations resolutions.

Early on Tuesday, the reclusive state fired an intermediate-range Hwasong-12 over Japan, prompting US President Donald Trump to insist that “all options” were on the table in an implied threat of pre-emptive military action.

US heavy bombers and stealth jet fighters took part in a joint live fire drill in South Korea on Thursday, intended as a show of force against the North, Seoul said.

And British Prime Minister Theresa May, who is visiting Japan, said on Thursday that London and Tokyo would work together to step up the pace of sanctions against nuclear-armed North Korea after the latest launch. 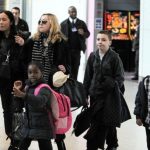 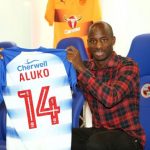