Nigeria, who have won the Africa Cup of Nations three times but have been beaten by Cameroon in the final of the competition on three other occasions, defeated the Indomitable Lions 3-0 in a friendly in Belgium in October 2015, and yet to lose to the Lions in regulation time since a 1990 FIFA World Cup qualifier in Yaounde on 27th August 1989. 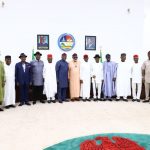 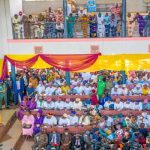