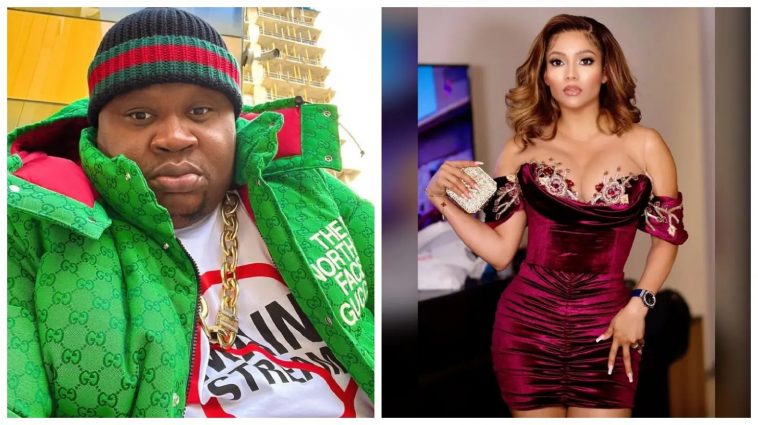 He claimed that the reality show star also threatened his sister after allegedly carrying out the act.

However, screenshots of chats between Maria and the alleged married man, which give an insight into what really happened has emerged.

In one of the chats with Maria which has a time stamp of 12 September, 2019, the man admitted to lying about his marital status. He also revealed that he lied repeatedly to cover it up.  The man went on to apologize to the reality show star over the “perfidious act”.

After the dispute between the man and his wife took a different turn, he revealed that they’ve been separated since January in a chat with his wife’s brother as seen in the screenshots below dated May 28, 2018.

Here is also a court document confirming that the estranged couple identified simply as Kelvin and Maryanne Onyinyechi are going through a divorce process. The petition was filed at a high court in Aba, Abia state. 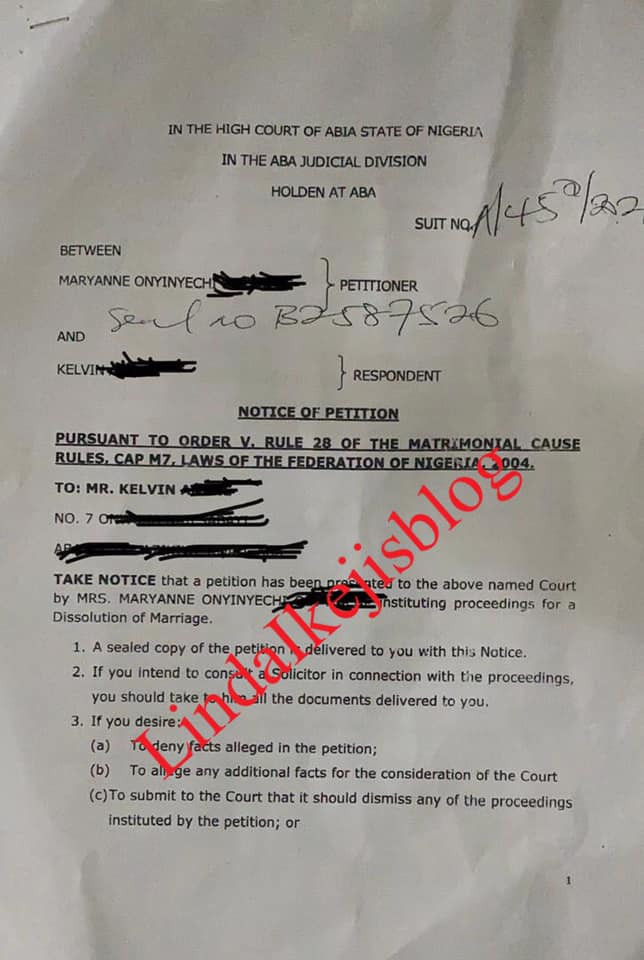 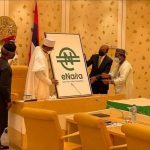 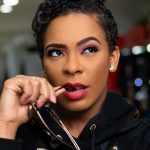