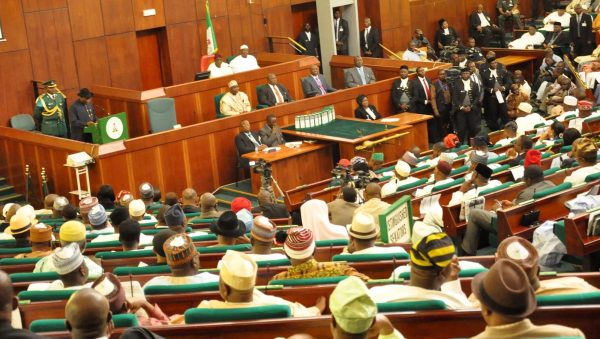 The Committee, chaired by Hon Saheed Akinade-Fijabi, handed down the query on Friday when members paid an oversight visit to the Corporate Headquarters of the Institute in Abuja.

It also questioned  the management of the Institute over the disbursements of over N1.2bn recorded in the the Agency for capital projects and procurement in the 2016 budget.

The committee particularly queried the Administrator of the Institute (DBI) Dr. Ikechukwu Adinde over unclear terms of official relationship with the Nigerian Telecommunications Commission (NCC) and thereby demanded a comprehensive audit of DBI’s account in the last five years.

The Committee therefore directed the Administrator  of the Agency to provide it with the  nominal role and the list of trainees who enrolled with the Institute over the years saying that the Era of running the Institute like a private business outfit was over for good.

The Chairman if the Committee made it known to the management of the Institute that the members were not out to witch hunt anybody but only performing their constitutional roles as lawmakers  However.  while responding to questions from the lawmakers, the Administrator of the Institute revealed that the Institute had not complied with the TSA policy and that DBI only operated an account with a commercial bank.

According to him, “We don’t pay our money into TSA, that is the practice I met here, we operate only one account with a commercial bank and I and the Director of Finance are signatories to the account”.

He also explained that the Institute did not carry-out any capital expenditure or procurement on its own, but rely on its parent body he National Commissions Commission (NCC) for such projects.

According to Adinde, management of the Institute is not in any position to answer question on capital projects or procurement and the NCC owns the Institute

“I think it is important to communicate this, DBI has a board, which I am a member, but the board of NCC takes strategic decision about DBI, but I am not a member of the NCC board. We don’t implement capital projects, we do not procure equipments,  we only make request for supplies to the NCC

Akinade-Fijabi who berated DBI for flaunting the government’s financial regulation, said the committee would invite Adinde for further questioning.

According to the lamaker, “I need to observe that not paying your money into te TSA shows that you’re running fowl of financial regulation, which is very very important. Every organisation of government pay their money into the TSA and you have been here since 2015, and the regulation started around 2015/2106 and till today, you are still paying into a commercial bank, it is against the regulation

“Administrator, we will still need to invite you to come to the National Assembly, with a the documents requested like your detailed internationally generated revenue for the past five years, detailed audited account in the last fie years, your norminal role, which is very important, list of trainees with government funds and list of self sponsored trainees, all your fillings to the CAC and your procurement request sent to NCC, entitlement of your board your article of association and organogram as communicated to you earlier

“We are aware that your budget comes through the NCC, and we have dealing with NCC, our visit here is still part of our oversight function and it is a work in progress.” 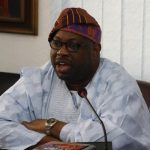 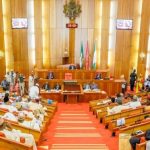