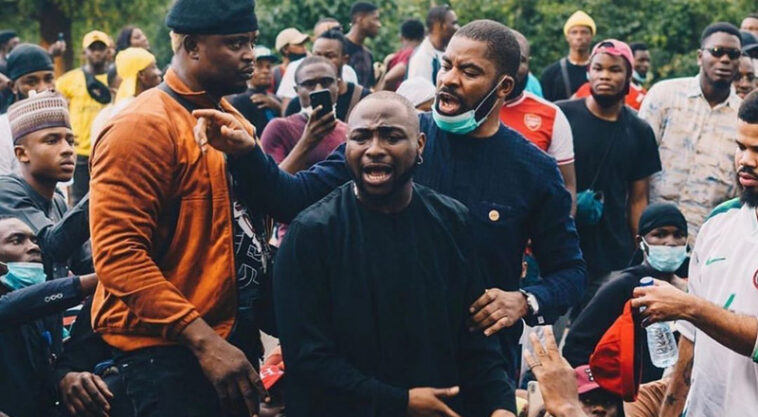 Reno Omokri has taken to his Instagram page to tackle Nigerians from Nothern Nigeria who came online to bash Davido for not speaking against the Zambarmari massacre.

Northerns took to Twitter to bash the singer for not speaking against the attack.

Reacting to the bashing Davido received, Reno Omokri asked the Northerners to leave Davido alone. According to him, the singer isn’t their problem.

”Leave @Davido alone. His job is to make the world a happier place. And he is exceptionally good at it. If you guys harass General @MuhammaduBuhari the way you have harassed this young man this year (we remember #EndSARS), perhaps #ZabarmariMassacre and other killings would not have happened! Think about this:

All from the NORTH. Yet the North is still not safe! Is that Davido’s fault? 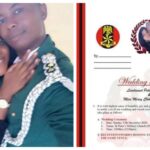 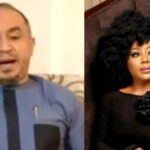