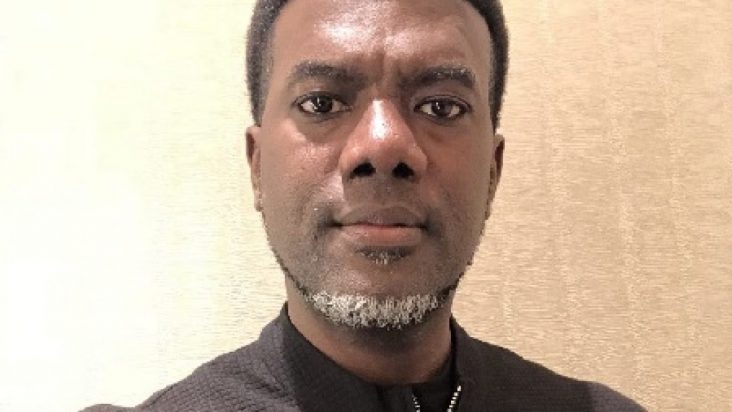 LIB reported yesterday that the 36-year-old carpenter in an interview with Leadership Newspaper, revealed that he is proud of becoming father of 13 children after his four wives gave birth within 3 weeks. With the new births, he now has a total of 13 children (10 boys and 3 girls).

Reacting to this, Reno Omokri stated that it is a symptom of why Africa is poor. According to him, Africans think of sex when it rains and not agriculture. 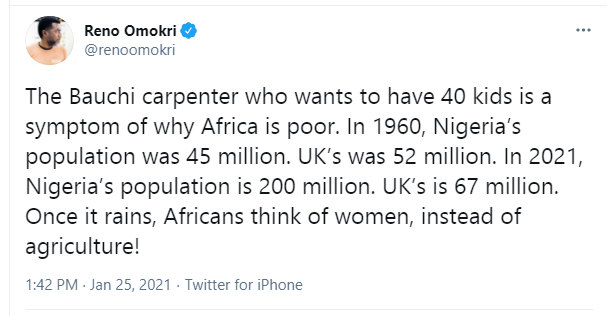 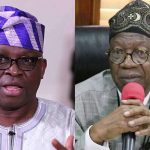 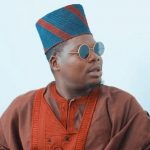