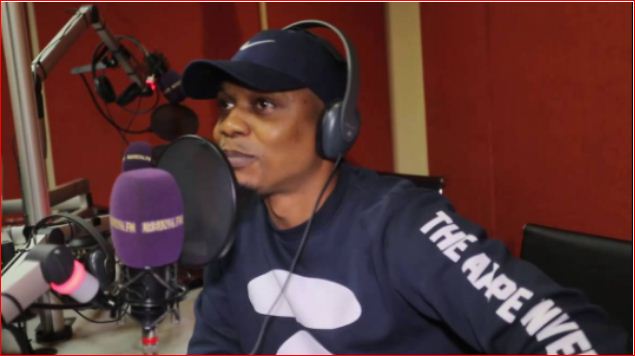 Reminisce, rapper-actor, has unveiled ‘The Agenda With Reminisce’, a football show signaling the beginning of his career as an OAP.

The show is expected to air on Brila FM, a sports radio station.

In a series of pictures and videos shared via his social media pages, Reminisce said the show will see him discussing football events of the past week.

“My name is Reminisce and I’m a football fan. Just like you, I love the drama, passion, and banter that comes with football. And I want to hear your views on the exciting action from your teams,” the singer said.

“So let’s hang out every week on ‘The Agenda With Reminisce’ where you’re the expert and your view is valid. Let’s banter, throw shades, and relive the action of the past week. Every Monday at 8 pm on Bila 88.9 FM.”

Reminisce is an award-winning artiste known for hits like ‘Ogaranya’, ‘Local Rappers’ and ‘Ponmile’.

He is also famous for his acting skills, having starred in the Kemi Adetiba-directed action drama, ‘King of Boys‘.

Speaking on his foray into sports, Reminisce said: “I have always been passionate about sports, especially football. Few people know this, but I once owned a football academy where we developed some exciting football talent.”

The well-rounded entertainer, who also identifies as a record producer, added: “The Agenda With Reminisce is a very important project for me as I am very keen to share my platform with football fans from all walks of life.”

Welcoming Reminisce onboard, Debbie Larry-Izamoje, Brila’s group operations coordinator, said: “The team and I have deep respect and admiration for Reminisce. His bubbly personality, sports knowledge, and dedication to his craft is such a great representation of some of our core values.”

Commenting on the deal, Edward Israel-Ayide, CEO of LRR Sports, said: “Sports has always been a core part of the Reminisce brand and this partnership with Brila gives us the right platform to share that side of Reminisce with sports fans.” 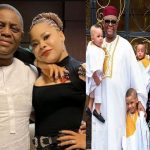 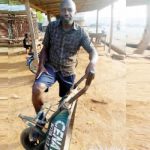