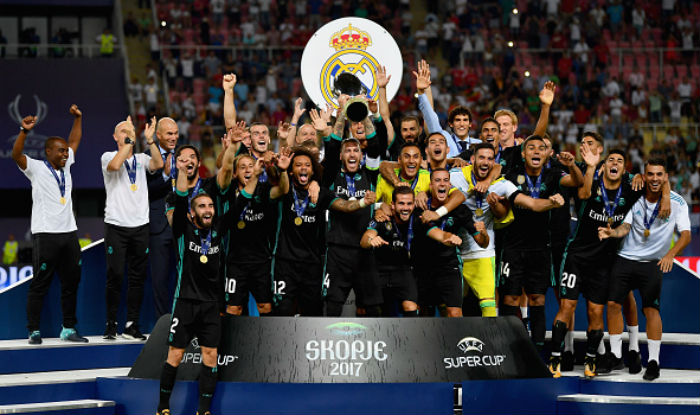 Real Madrid claimed the UEFA Super Cup with a 2-1 victory over Manchester United in Skopje on Tuesday.

Goals from Casemiro and Isco secured a fully-deserved triumph for the Champions League holders, who have now won the trophy three times since 2014.

Romelu Lukaku halved the deficit on his competitive debut, but the Europa League winners looked well short of matching Madrid for much of the encounter in a hot and humid Philip II Arena, where drinks breaks were required. United beat Madrid on penalties after a 1-1 draw in the International Champions Cup last month, but they were second best for the majority against Zinedine Zidane’s side, for whom Gareth Bale started and Cristiano Ronaldo made a late cameo appearance as a substitute. 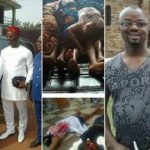 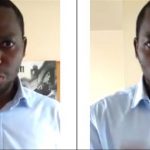