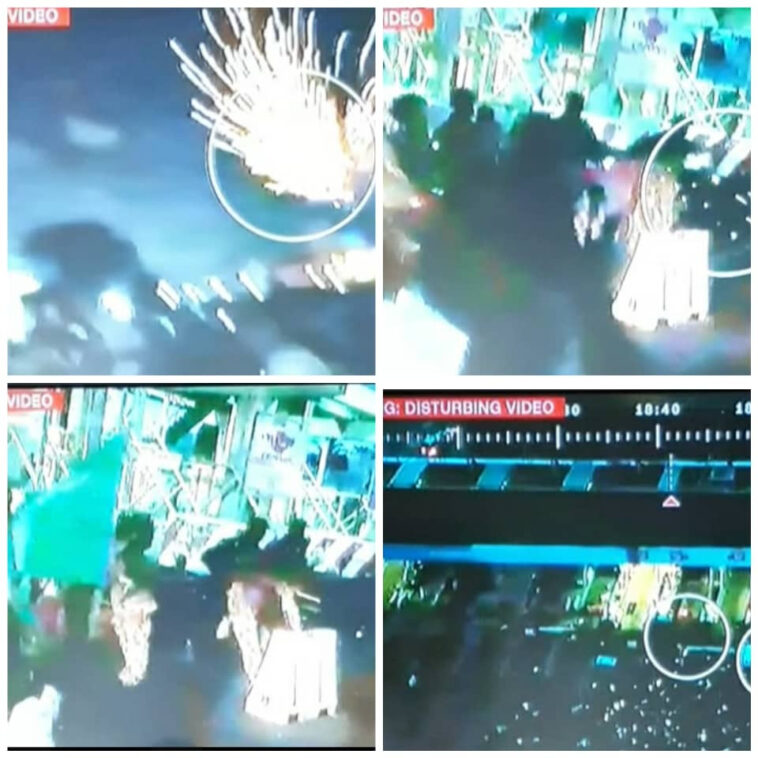 The Federal government has officially responded to CNN’s documentary on the Lekki tollgate shooting incident which occured on October 20.

The response was shared by Segun Adeyemi, special assistant to the Minister of Information and Culture, Lai Mohammed. Read below.

The CNN report reinforces the disinformation that is going round, and it is blatantly irresponsible and a poor piece of journalistic work by a reputable international news organization.

CNN engaged in incredible sensationalism and did a great disservice to itself and to journalism. In the first instance, CNN, which touted its report as an exclusive investigative report, sadly relied on the same videos that have been circulating on social media, without verification.

This is very serious and CNN should be sanctioned for that. CNN merely said the videos were ”obtained by CNN”, without saying wherefrom and whether or not it authenticated them. Were CNN reporters and cameramen at the Lekki Toll Gate that evening?

If the answer is no, on what basis were they reporting? Relying on second or third hand information and presenting it as ”CNN Investigation”? Why didn’t the CNN balance its story by showing the compelling testimony of Brig.-Gen. Taiwo before the Judicial Panel in Lagos?

Is this one-sided reporting what is expected from an international media organization or any serious news organization? If CNN had done its investigation properly, it would have known how fake news and disinformation were trending during the EndSARS crisis.

The BBC even did a report on this, and we recommend that report to CNN. Talking about the BBC, a reporter with the BBC’s Pidgin Service, Damilola Banjo, was at Lekki Toll Gate protest ground that night.

She was quoted as saying soldiers were indeed at the Toll Gate but they shot ‘’sporadically into the air’’ and not at the protesters. CNN that was not at the scene reported otherwise.

In airing its so-called investigative report, CNN conveniently forgot that on Oct. 23rd 2020, it tweeted, from its verified twitter handle, that the military killed 38 people when it opened fire on peaceful protesters on Tuesday, Oct. 20th 2020. Less than a month later, the same CNN, in what it called an EXCLUSIVE report based on a rehash of old, unverified videos, was only able to confirm that one person died in the same incident.

In its jaundiced reporting, CNN was blind to the fact that six soldiers and 37 policemen were killed in unprovoked attacks. Obviously, CNN did not consider the security agents human enough. CNN, in its ‘investigation’, was blind to the wanton destruction of property in Lagos and across the country.

Also, CNN was blind to the burning of police stations and vehicles all over the country. Instead, it went to town with unverified social media footages, in its desperation to prove that people were killed at the Lekki Toll Gate. Again,

This is irresponsible journalism for which CNN deserves to be sanctioned. We insist that the military did not shoot at protesters at Lekki Toll Gate. They fired blank ammunition in the air. Again, anyone who knows anyone who was killed at Lekki Toll Gate should head to the Judicial Panel with conclusive evidence of such.” 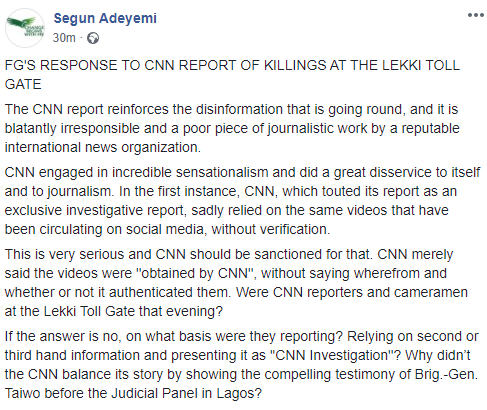 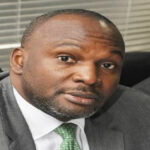 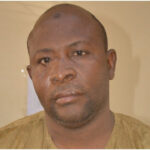