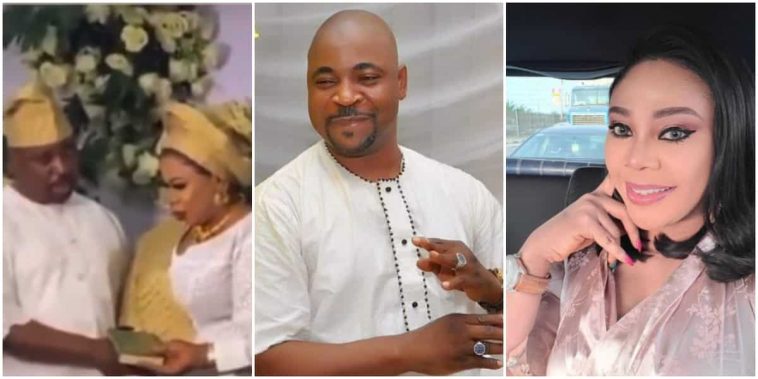 A video of MC Oluomo getting married to a woman who isn’t Ehi Ogbebor has leaked online.

The wedding reportedly held this week in Ebute Metta, Lagos.

Clips from the event were shared by some of the vendors involved in planning the wedding. 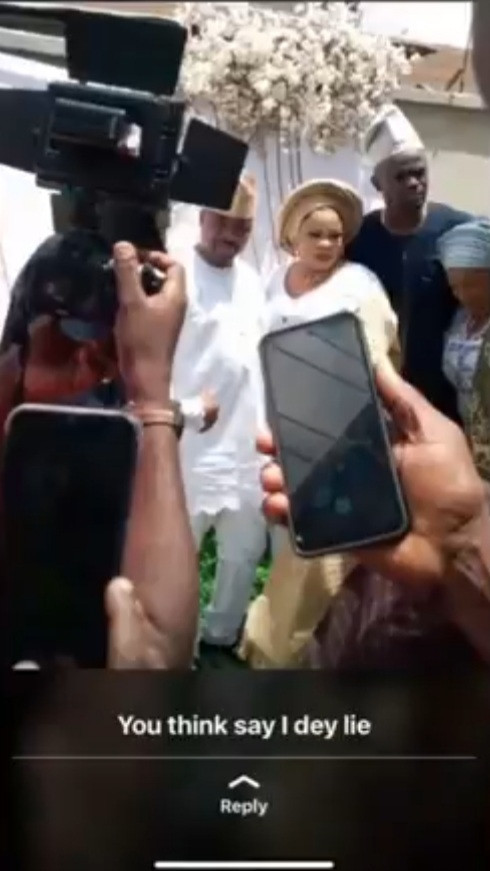 It comes as a surprise as the groom, who is the NURTW chairman, is known to be dating Interior designer Ehi Ogbebor.

Ehi made their relationship public earlier this year.

Nigerians took to Twitter to react to news of MC Oluomo’s marriage to a different woman. 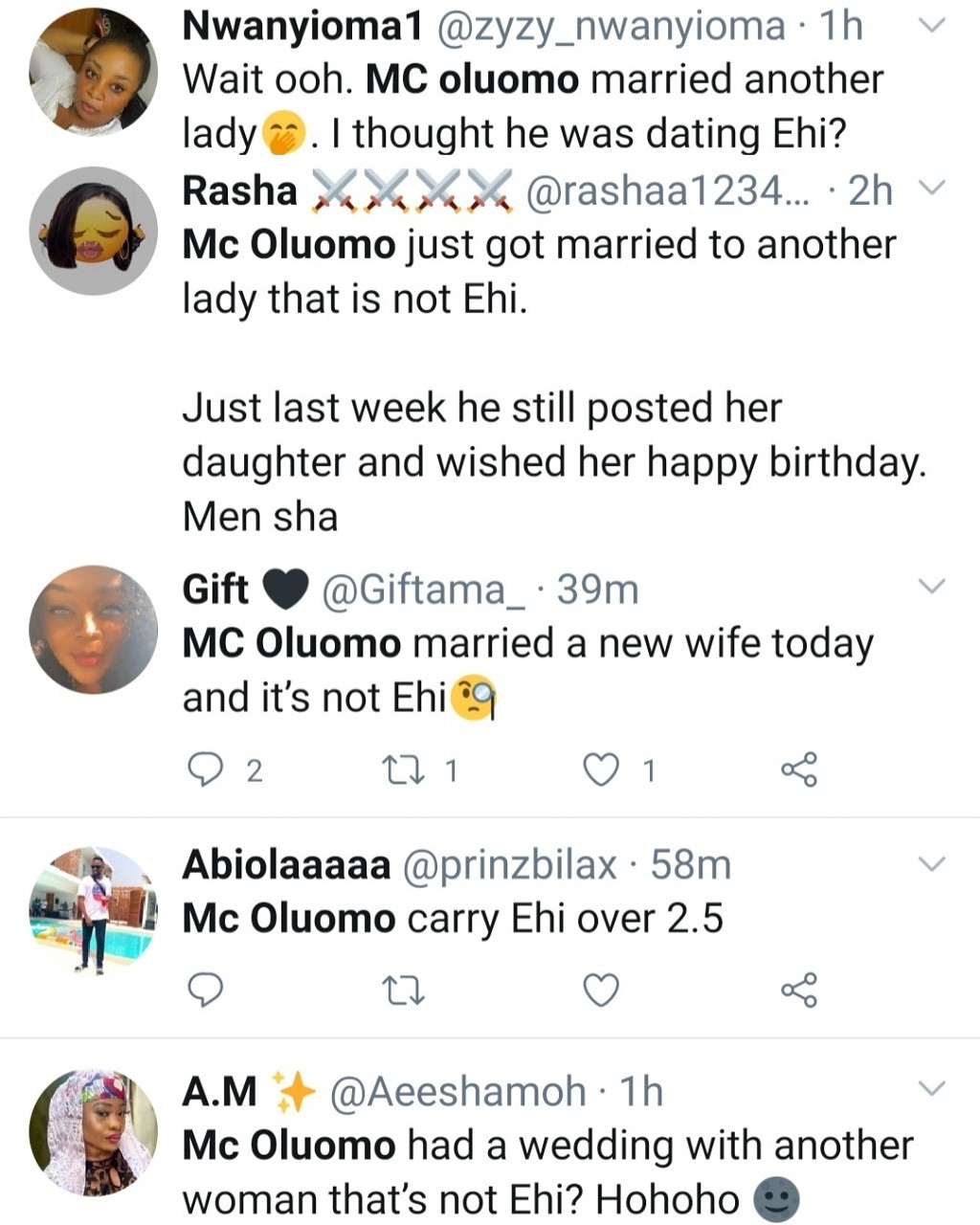 Below is a video from the wedding ceremony.

A post shared by The Tattle Room 🇳🇬 🌎 (@thetattleroomng) 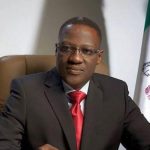 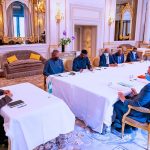