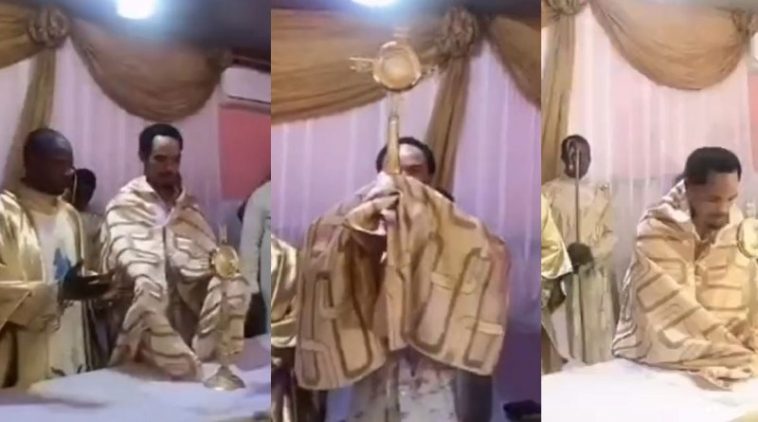 Controversial prophet, Odumeje Idanbosky has sparked outrage on social media after he was spotted holding and lifting the blessed sacrament in a church in Delta state.

The clergy man has been under fire since a video of him holding and lifting the blessed sacrament in a church found it’s way to the internet.

In the now viral video, Odumeje was dressed in a Catholic-like chasuble lifting the monstrance with some Catholic priest in a church which is alleged to be located in Delta state. 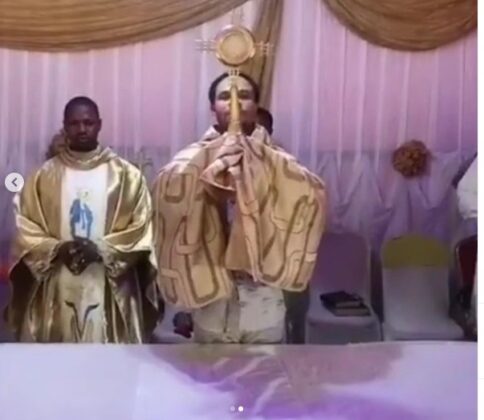 Nigerians have condemned this act and have questioned the Catholic Church for allowing the prophet conduct such sacred activity.

A Twitter user @Uzochukwukwalu2 wrote, “I just saw a video of Odumeje in a supposed Catholic church lifting the monstrance during the hour of adoration. Somebody tell me that is a movie !”

Another Twitter user @ahanna_blaise wrote, “Pastor Odumeje’s madness has generated to a level where psychiatric evaluation is required. If this is happened in the Catholic church, all priest, bishop and decean should suspend them” 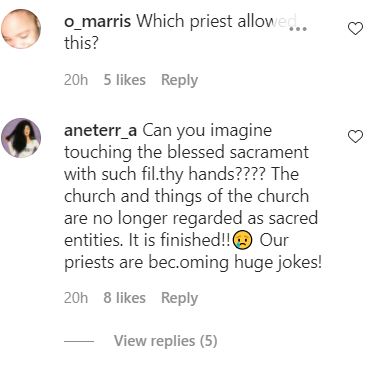 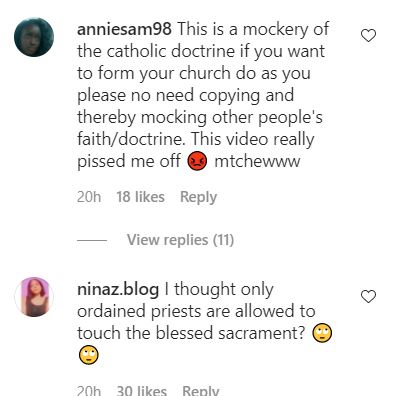 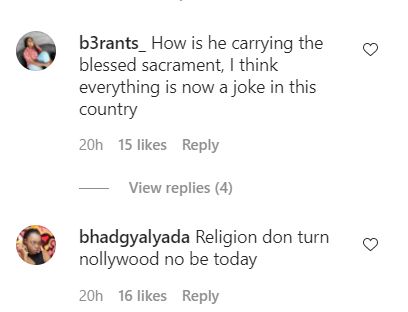 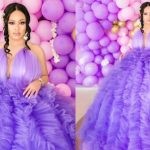 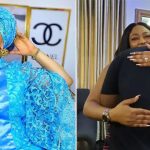