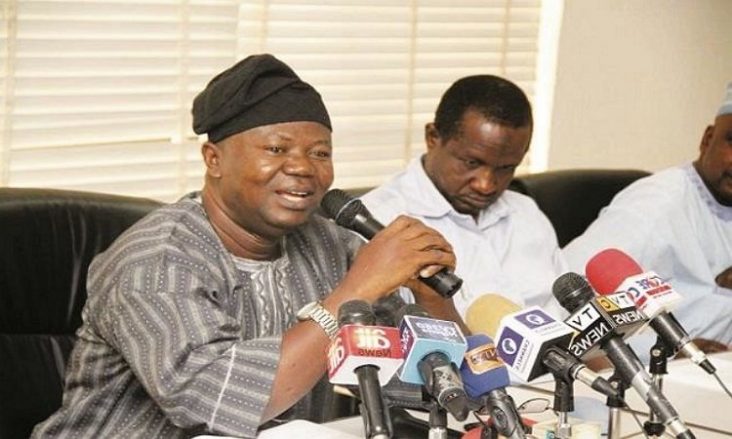 President of the Academic Staff Union of Universities, Prof Biodun Ogunyemi on Thursday November 19 disclosed that private universities are now recruiting some of its members due to the inability of the Federal Government to meet its demands amid an ongoing strike which has lasted for months.

Ogunyemi reiterated that the government cannot threaten the university lecturers with court action.

“Talking about options, whether they want to go to court and intimidate the union to surrender. You don’t do that with scholars, no country has ever survived it because we have options too.

“We are also aware that some few months back, Ethiopia came to Nigeria, and harvested as many as 200 professors and they are still looking for more. I don’t know if the government wants their appointees to start teaching the students. Of course, many of them don’t have their children in public universities, that is why they cannot feel it. Our scholars are our national assets and we should not allow them to be decimated.”

Ogunyemi further stated that ASUU wil resist any attempt by the Federal Government to elongate the process of the integrity test being conducted on the software of the University Transparency and Accountability Solution which they proposed, countered Minister of Labour and Employment, Chris Ngige’s comment by saying that the integrity test being conducted on UTAS would take one week if the government “is conscientious about the process”. 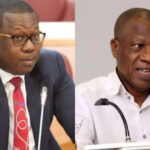 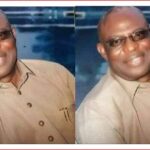