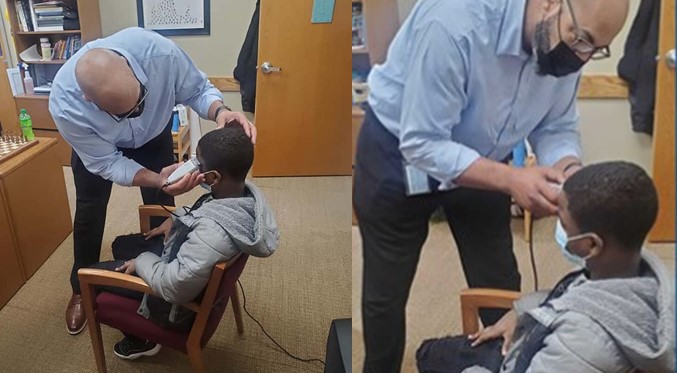 A middle school principal at Stonybrook Intermediate and Middle School in Indianapolis, Indiana, is being commended online after he came to the rescue of one of his students.

Jason Smith understood what it feels like to have a bad hair, which is why he offered to help when a schoolboy, Anthony Moore felt insecure about his hair. 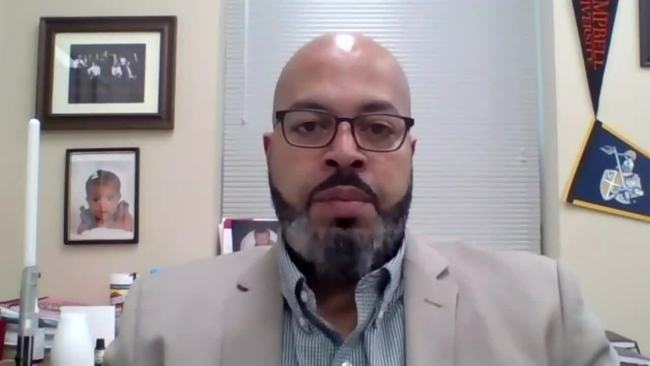 The eighth-grade student wasn’t feeling too confident about his looks and was wearing a hat in school.

The principal then used some clippers and solved the student’s problem by giving the insecure boy a haircut. 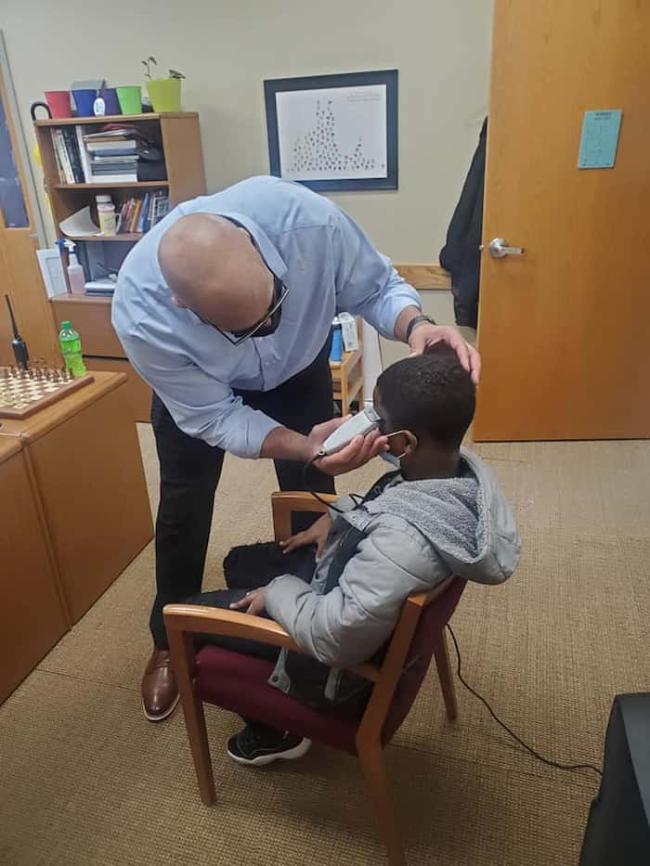 “I sat down with him and asked him why and what was going on. He said he just got his haircut and didn’t like the way it looked. He thought his hairline looked a little funny,” Smith said.

Although the student looked fine to the principal but he understood what the young boy must have been going through and offered to cut the student’s hair if he agreed to go back to class. 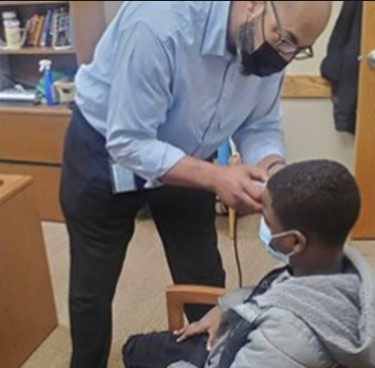 “I’ve been cutting hair most of my life. I played college basketball cut my teammates’ hair before games, and I’ve been cutting my son’s hair for 17 years. So, I had professional clippers and edgers at home, so I said, ‘If I go home and get my clippers and line you up, will you go back to class?’ He said, ‘Yeah, I will,’” Smith said.

After he got his haircut, the student held up his end of the bargain and went to class. Smith says he knows that to a Black middle school student, it can mean the world. 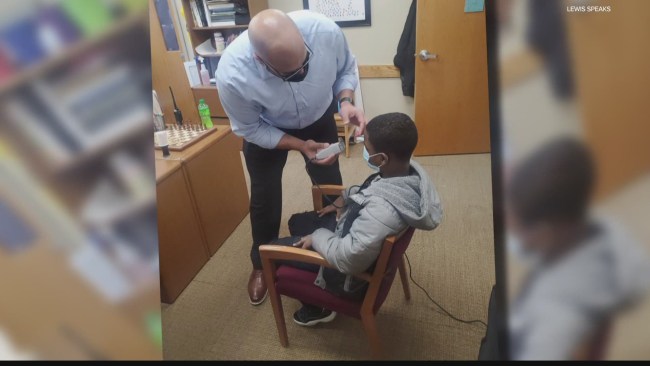 “That age is a time where peer acceptance is huge. So, a young man, especially an African American young man, the barbershop is a big deal in the community. Looking good and representing and presenting yourself is huge for kids,” he said 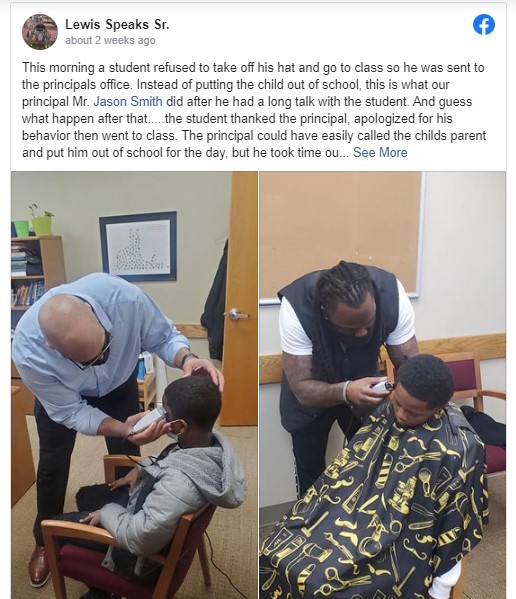 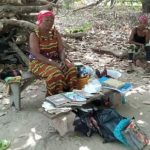 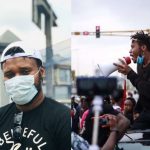