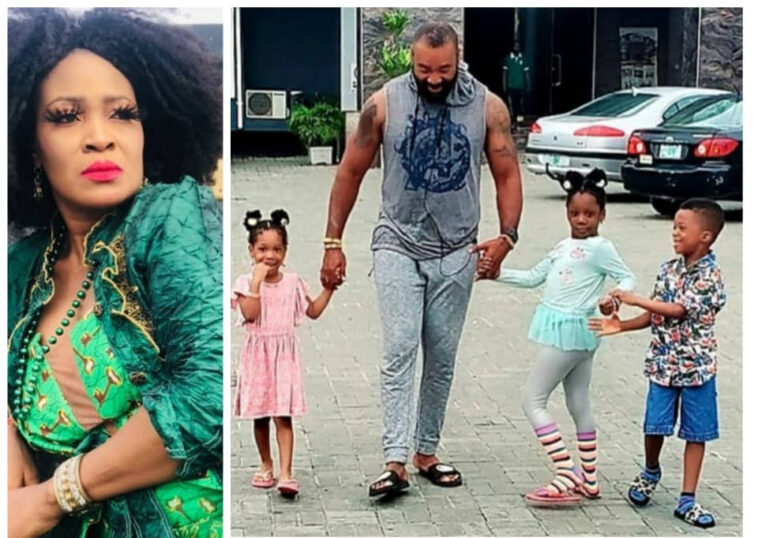 Prince Eke slams an IG user who asked him to go and settle with his ex-wife, singer, Muma Gee.
The singer recently granted an interview where she stated that it was a disgrace that their five-year-old marriage was a failure. She suggested that it was Prince who walked out of their marriage. She also mentioned that her marital experience was worse than the London Dungeon.
In an apparent reaction to her interview, Prince shared the photo of himself with their three children on his IG page with the caption

One of his followers saw his caption and pointed out that it wasn’t fair and that he needs to go and settle with his wife.

Prince got angry and slammed the IG user. According to him, their divorce story shouldn’t be the only way one has to stay relevant.

See their exchange below: 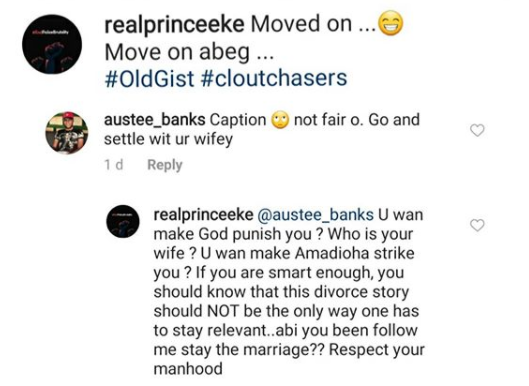 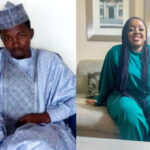 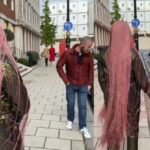