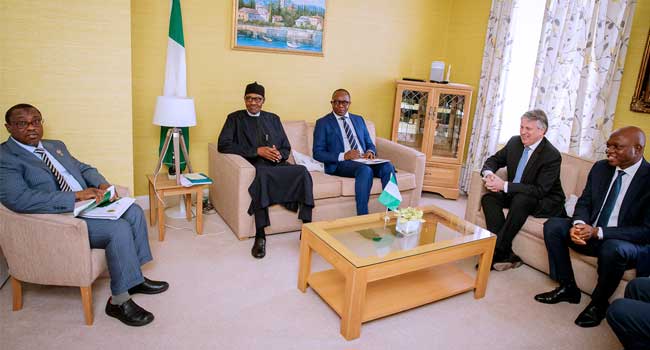 The President is in London for the Commonwealth Heads of Government Meetings.

He earlier this week held bilateral talks with the British Prime Minister Theresa May. 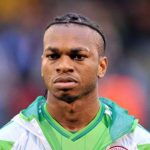 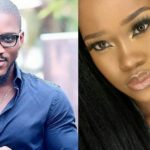