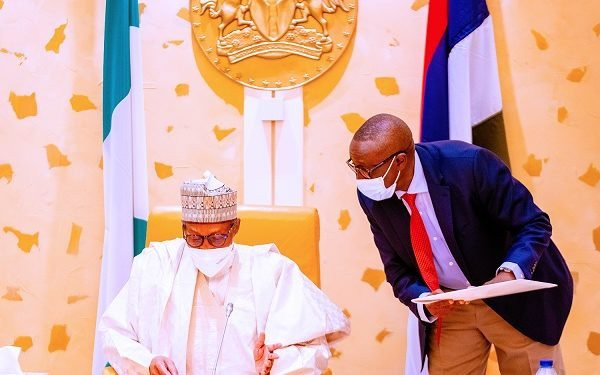 President Muhammadu Buhari is currently presiding over an emergency National Security meeting at the Aso Rock Presidential Villa in Abuja.

Those attending the meeting in which there is an expected review of the current state of insecurity in different parts of the country include Vice President Yemi Osinbajo (SAN); Secretary to the Government of the Federation (SGF), Boss Mustapha; Chief of Staff to the President, Professor Ibrahim Gambari and National Security Adviser (NSA), Major-General Babagana Monguno (Rtd). 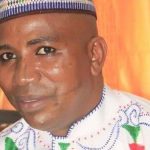 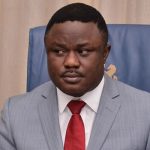