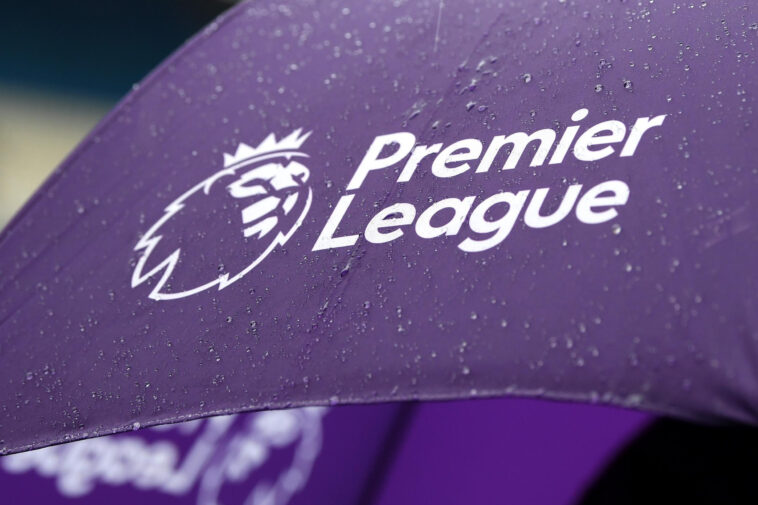 The Premier League and the English Football League agreed a £250-million rescue package on Thursday, ending months of uncertainty for lower-league clubs struggling financially during the coronavirus pandemic.

The EFL said clubs in Leagues One and Two — the third and fourth tiers — would receive grants worth £50 million ($67 million).

The Premier League will provide a further financial commitment to help the EFL secure a £200-million loan facility for clubs in the second-tier Championship.

It follows months of negotiations between the two governing bodies, who had been criticised for their failure to reach an agreement.

The government has consistently said that the Premier League, rather than the taxpayer, must help the EFL.

“Our over-arching aim throughout this process has been to ensure that all EFL clubs survive the financial impact of the pandemic,” said EFL chairman Rick Parry.

“I am pleased that we have now reached a resolution on behalf of our clubs and as we have maintained throughout this will provide much-needed support and clarity following months of uncertainty.”

Premier League chief executive Richard Masters said: “The Premier League is a huge supporter of the football pyramid and is well aware of the important role clubs play in their communities.

“Our commitment is that no EFL club need go out of business due to Covid-19.

“All football clubs continue to suffer significant financial losses as a result of the pandemic, but Premier League shareholders today unanimously agreed to provide additional funding and support for EFL clubs in real financial distress.”

The package for Leagues One and Two is understood to be £30 million to be split between the 48 clubs in those divisions, plus access to a further £20 million package of monitored grants.

The £30 million will be paid immediately from the Premier League to help cover lost matchday revenue.

The monitored grants can be applied for by clubs in need, with a joint EFL and Premier League panel ruling on eligibility.

The Premier League has committed to cover up to £15 million in interest and arrangement fees to enable a £200 million loan to be secured for Championship clubs.

Culture Secretary Oliver Dowden said: “I warmly welcome this deal between the Premier League and the EFL, which provides up to £250 million support to help clubs through Covid.

“I’m glad that football has come together to agree this substantial package. Fans are starting to return and we look forward to building on this as soon as it’s safe.” 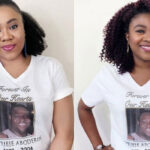 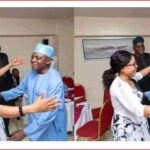