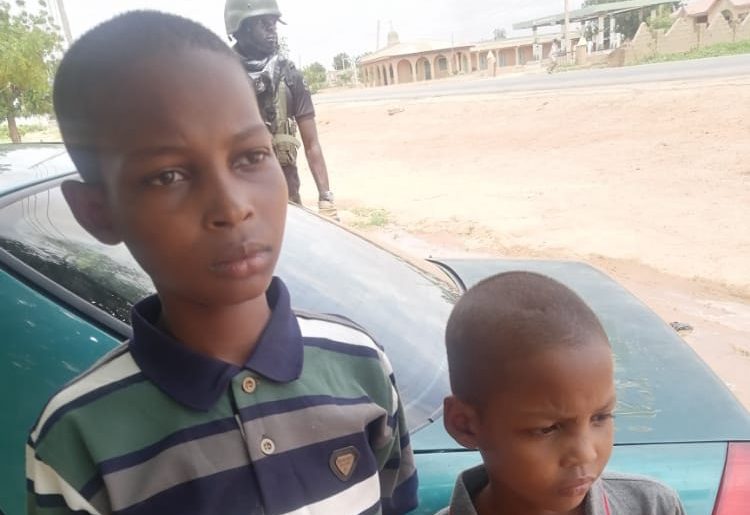 The Zamfara Police Command has neutralised a notorious bandit and rescued 11 kidnapped victims after a fierce gun duel.

Spokesperson of the command, SP Muhammad Shehu, who confirmed the development in a statement on Thursday, July 22, in Gusau, said the armed bandits blocked Gusau–Sokoto road at Dogon Karfe axis and abducted commuters. 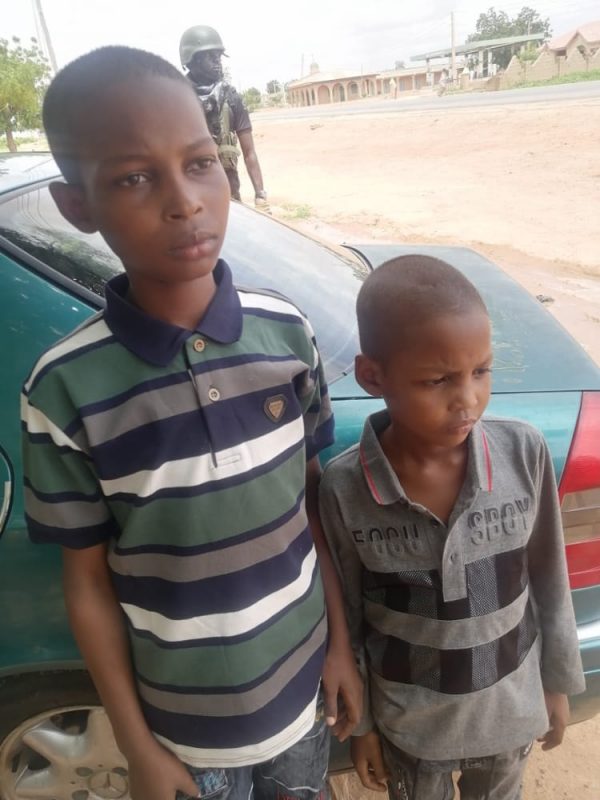 “On arrival at the scene, they were heavily engaged in a gun duel by bandits who already abducted innocent commuters and were about to take them to the forest. The operatives gallantly repelled them, deterring the hoodlums from further onslaught on the commuters.

“During the encounter, one of the bandits was fatally injured while eleven (11) Kidnapped victims were instantly rescued by the operatives. 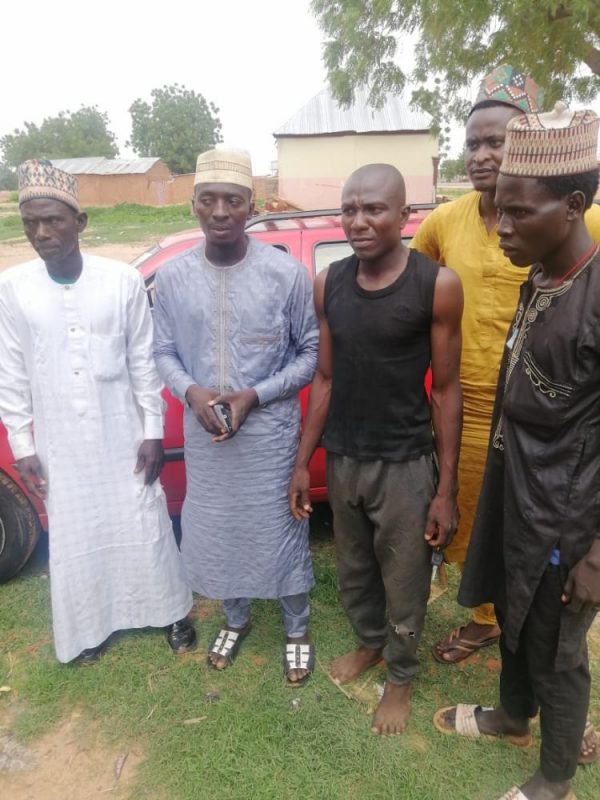 “The command is intensifying various search and rescue strategies to safely rescue the remaining other victim who was taken to the forest before Police arrival. All the rescued victims were reunited with their families.”

He added that the Commissioner of Police, CP Hussaini Rabiu, has reaffirmed the commitment and determination of the command to bring to an end the lingering security challenges in Zamfara State. 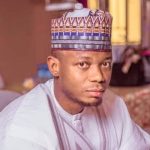 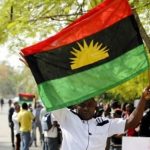