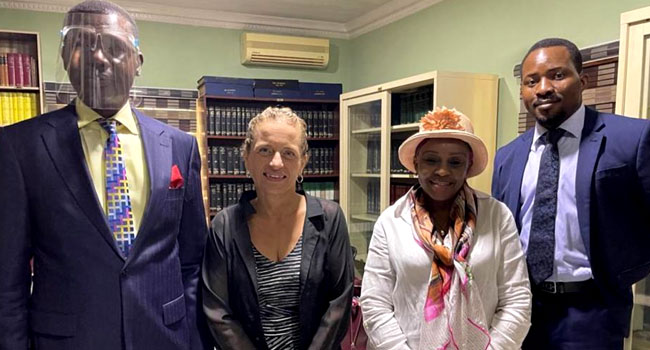 Police in Lagos State have released one Kari O’Rourke, a United States citizen arrested and detained over the death of her host in Nigeria.

A Senior Advocate of Nigeria (SAN) and O’Rourke’s lawyer, Mr Ebun-Olu Adegboruwa, confirmed the release of the foreigner in a statement on Thursday.

He noted that his client was released on Wednesday after spending about 44 days in police custody since she was arrested at the Murtala Mohammed International Airport in Lagos on February 8.

The senior lawyer, who noted that O’Rourke left her late host with his family in good health, decried that she was arrested and detained Kari Ann at the State Criminal Investigation Department in Panti, Yaba, despite the autopsy report which indicated that her host died of heart trauma and cardiac arrest, thus exonerating her of any involvement in his death.

He stated that the foreigner engaged him to challenge her continued detention when all efforts to get her released on bail failed, following which a suit was filed at the Federal High Court in Lagos on March 18.

In the suit, O’Rourke sought declarations against her arrest and detention, an order for her immediate release, and N100 million damages against the police.

Her lawyers later discovered, upon further investigation, that the case file had been forwarded to the Lagos State Ministry of Justice a long time ago and that a legal opinion had been issued by the Director of Public Prosecutions, to the extent that there was no prima facie case worthy of prosecution.

“The presence of Page B1-B4 at the … hotel at the time of death and their actions on how to go about the incidence aroused suspicions by the deceased’s family which led to the suspects’ arrest. They were arrested by the police upon mere suspicion which no matter how strong can never ground a conviction …

“In the light of the above, this office shall not prosecute the suspects … for the offences of conspiracy to murder and murder … They should, therefore, be discharged and released if still in custody, as there is no case to be established against them from the facts presented in the duplicate case file.”

Upon obtaining the certified copy of the legal advice, O’Rourke’s lawyers insisted on her immediate release, following which she was released on Wednesday.

In his reaction, Adegboruwa appealed to the police to show greater respect for the rights of citizens, saying O’Rourke’s case has shown the level of impunity prevalent within the law enforcement agencies.

He condemned the situation whereby the police did not comply with the valid directive of the Ministry of Justice – the body recognised by law for the prosecution of suspects. 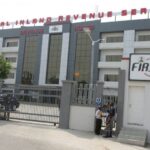 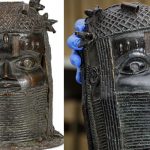