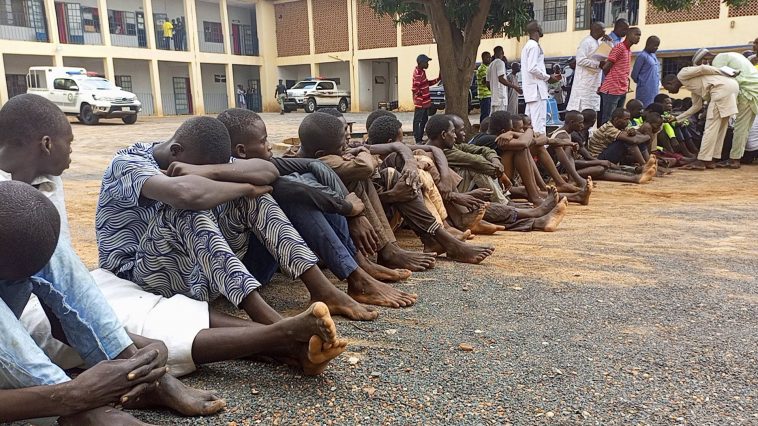 The Adamawa State Police Command has paraded about 8 suspected “Shila” boys as well as 23 other crime suspects.

The 23 suspects were paraded for various crimes including culpable homicide, domestic violence, rape, causing grievous hurt, criminal conspiracy, and kidnapping among others.

Parading the suspects on Monday, August 22, at the police headquarters in Yola, the State Commissioner of Police, S. K. Akande, said that the command carried out tactical and intelligence-driven dusk to dawn raid of the criminal hideout and arrested the suspects.

According to him, tremendous achievements were recorded during the week under review and vowed not to relent in combating crime in society.

He said that the state is calm at the moment due to extensive patrols being carried out by the operatives of the command.

On the menace of “shila” boys, he disclosed that the command will do everything possible to know who started “Shila” activities and who is currently behind them.

He however lamented the rising cases of domestic violence and culpable homicide and appealed to the general public not to relent in reporting such cases to the police. 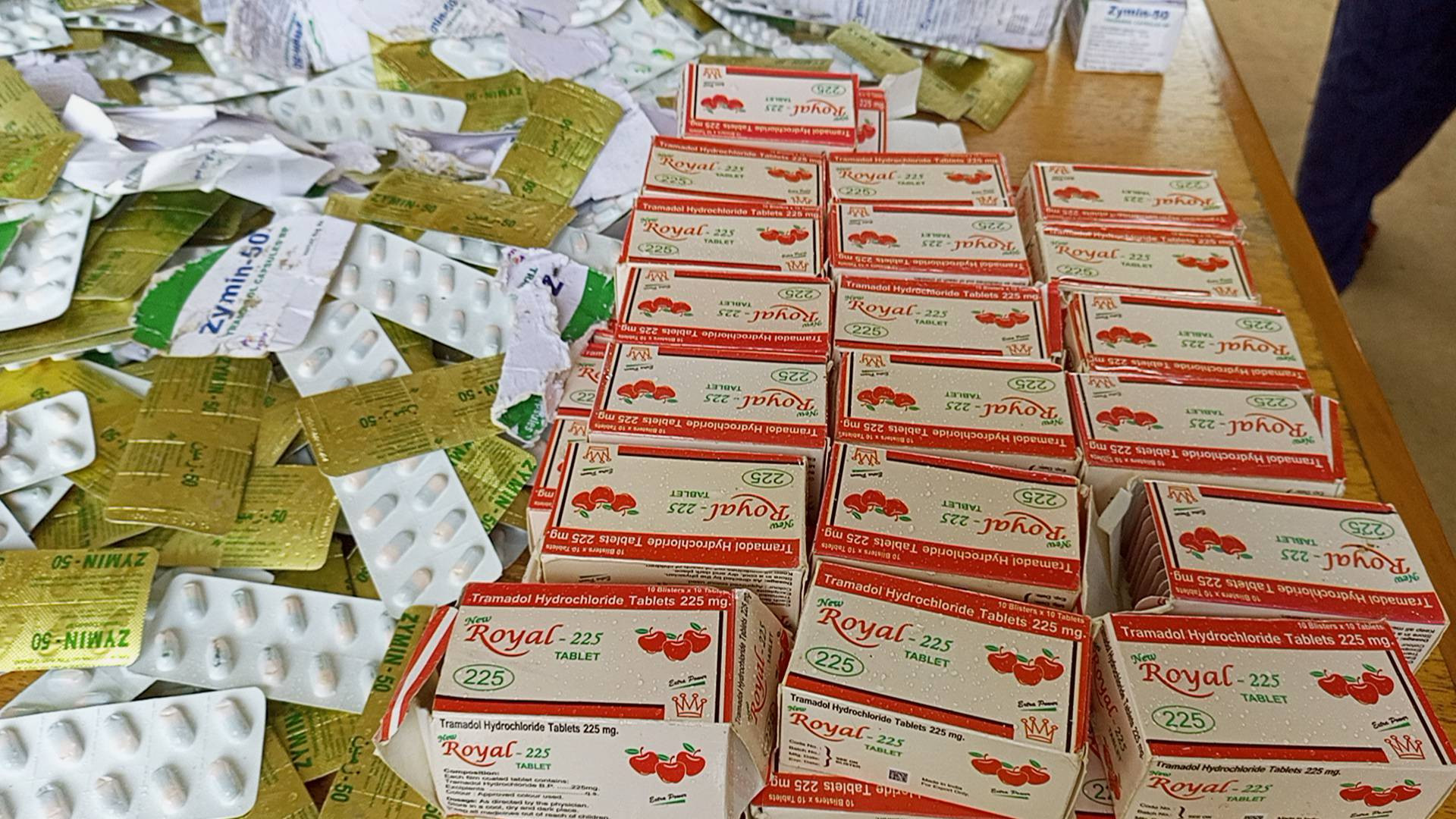 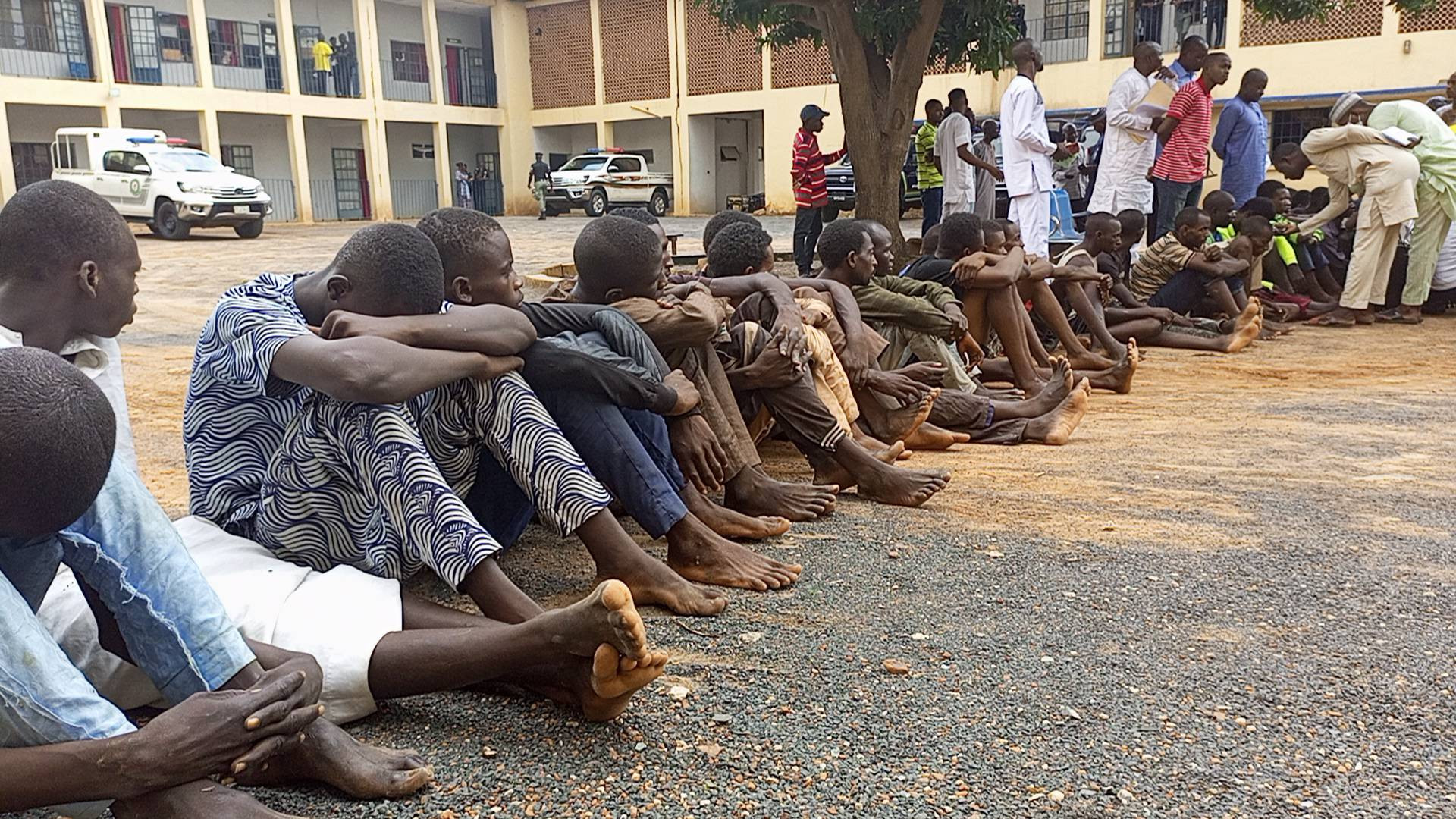 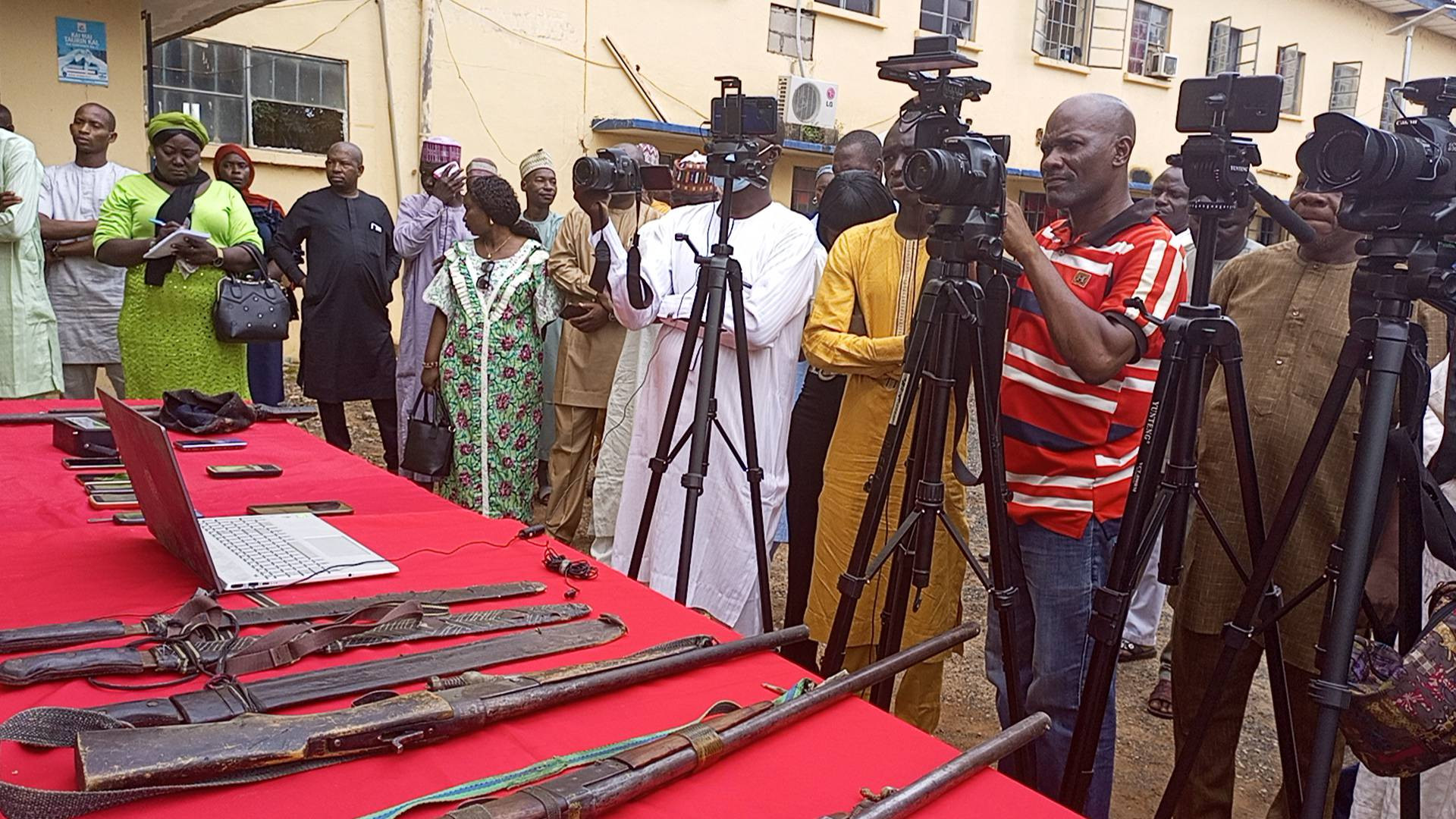 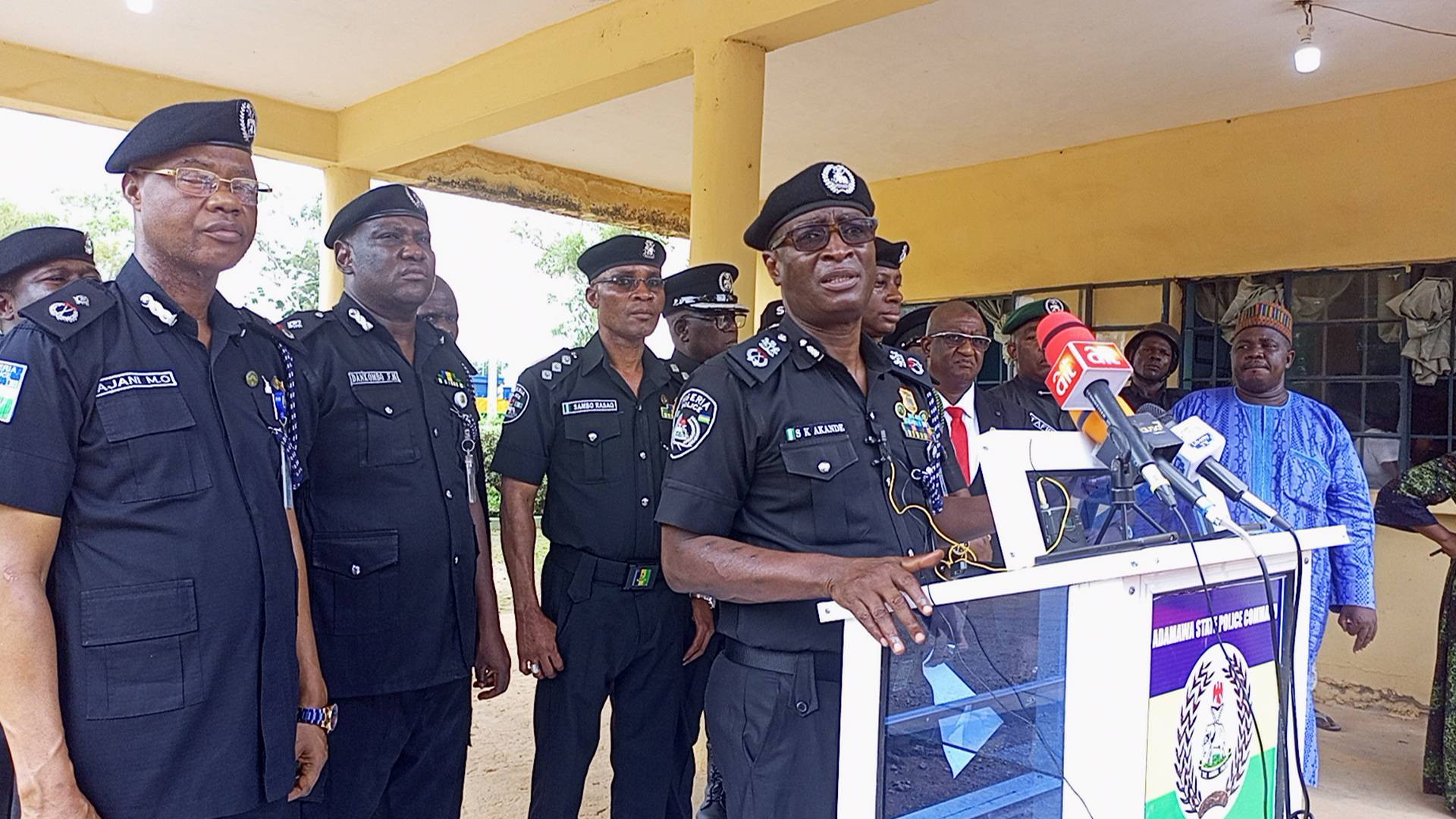 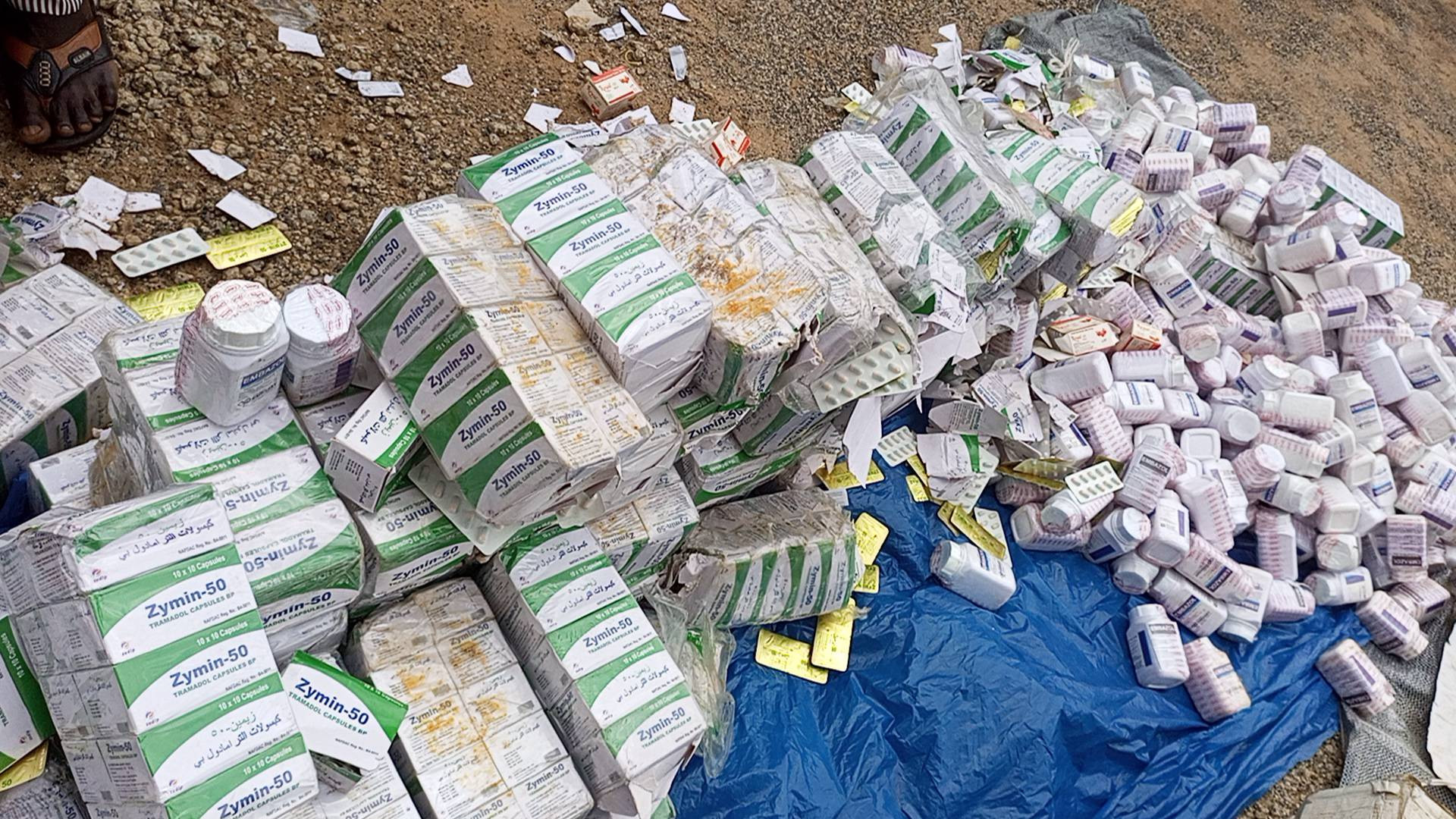 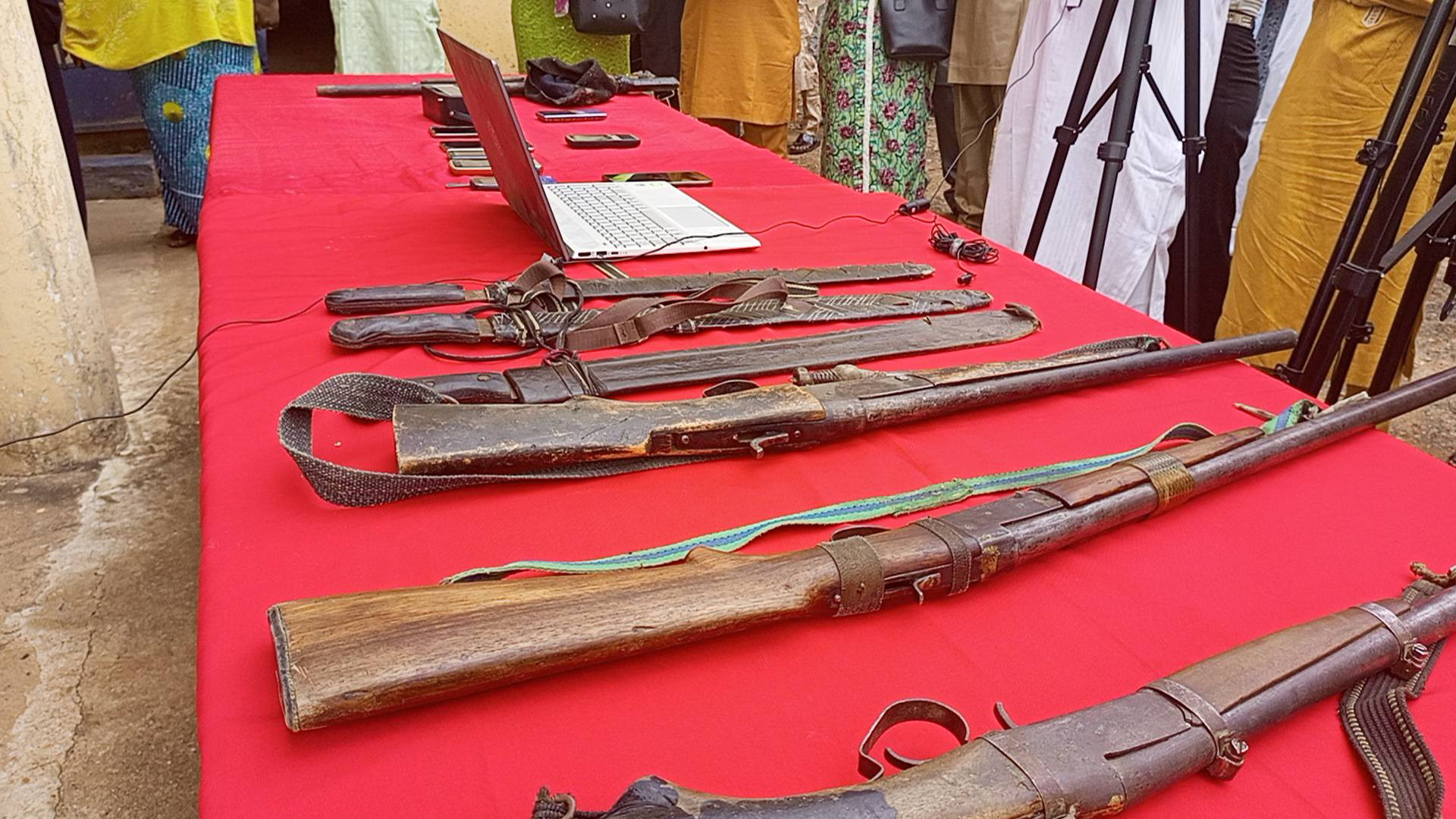 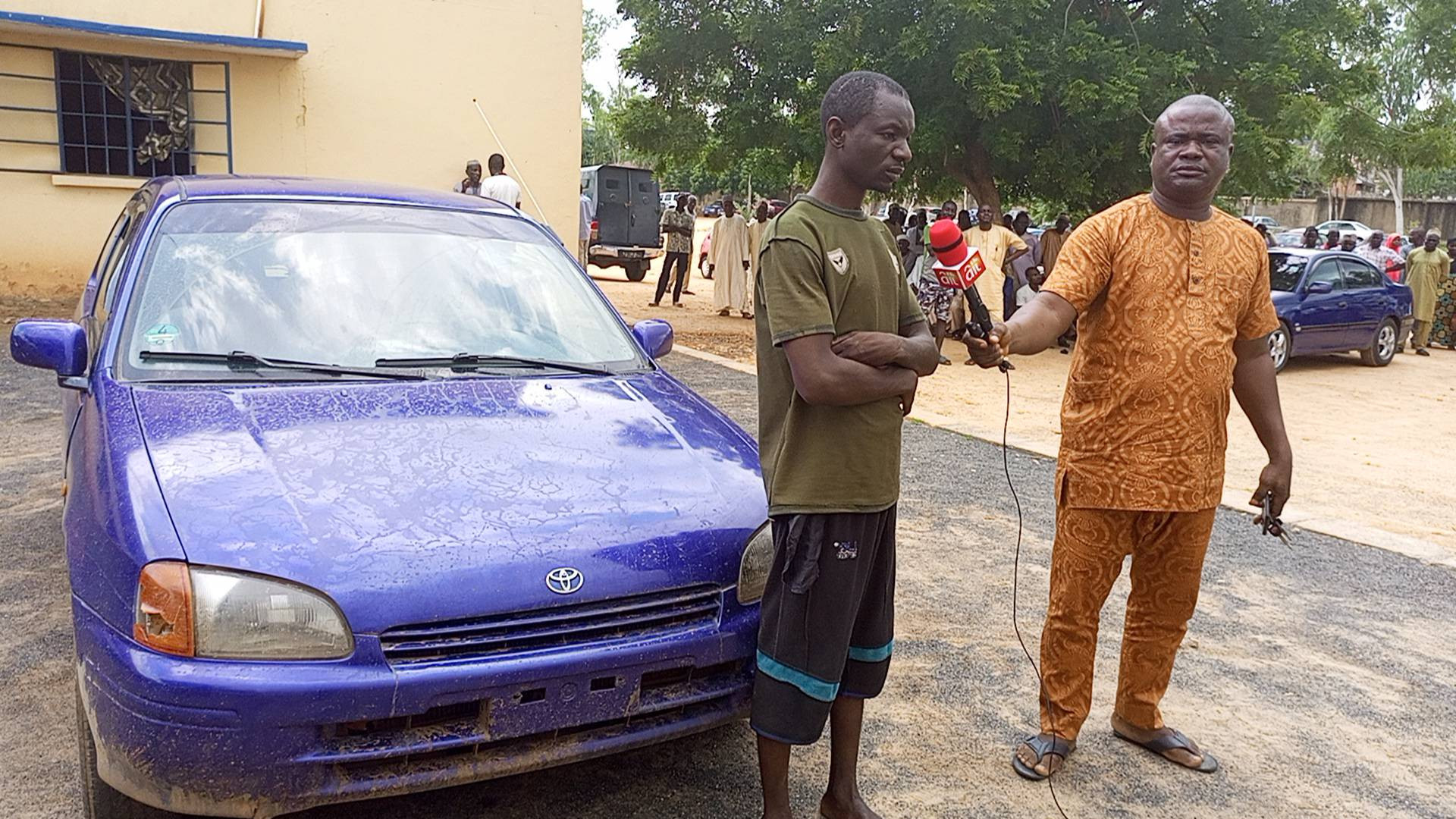 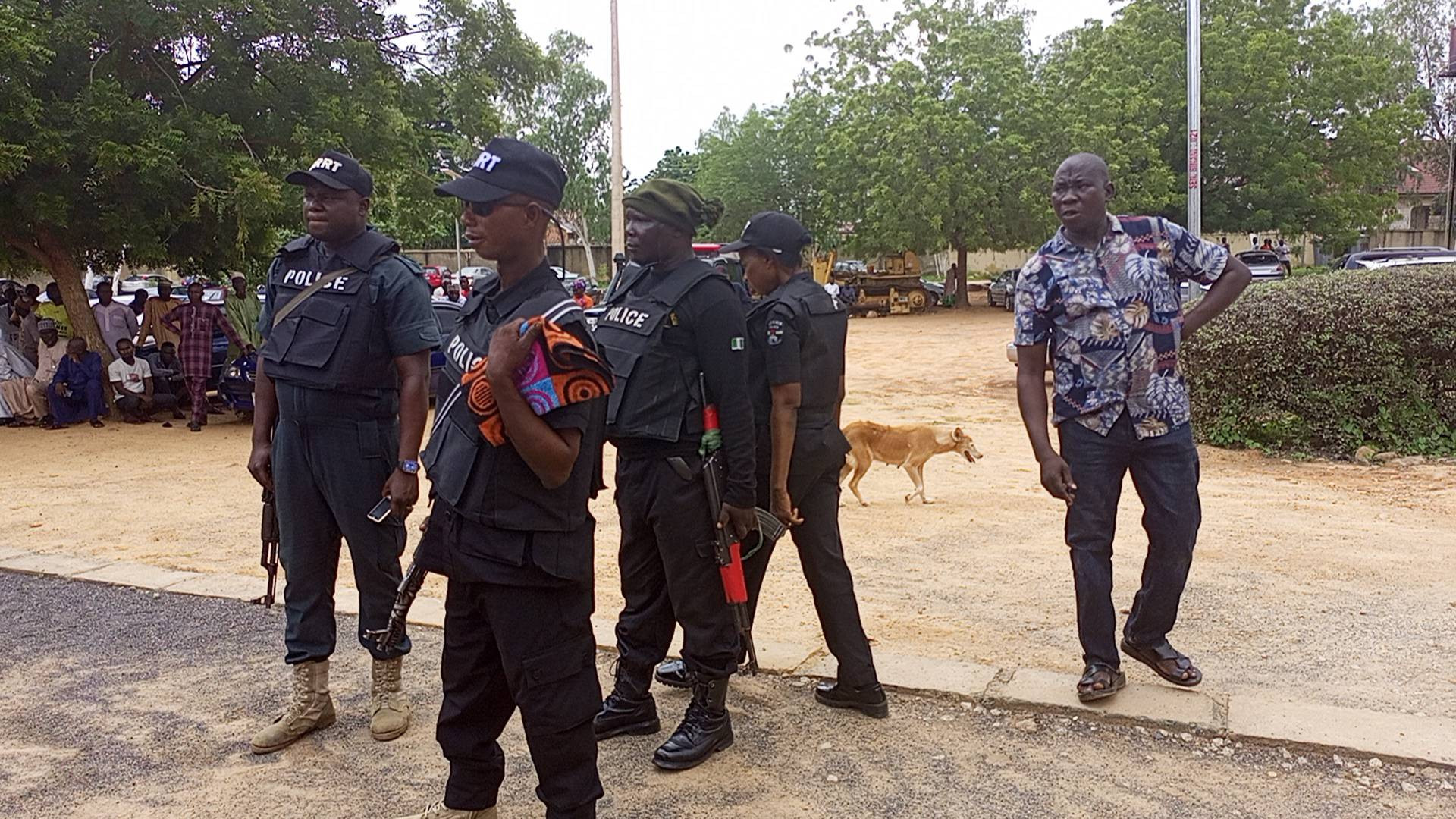 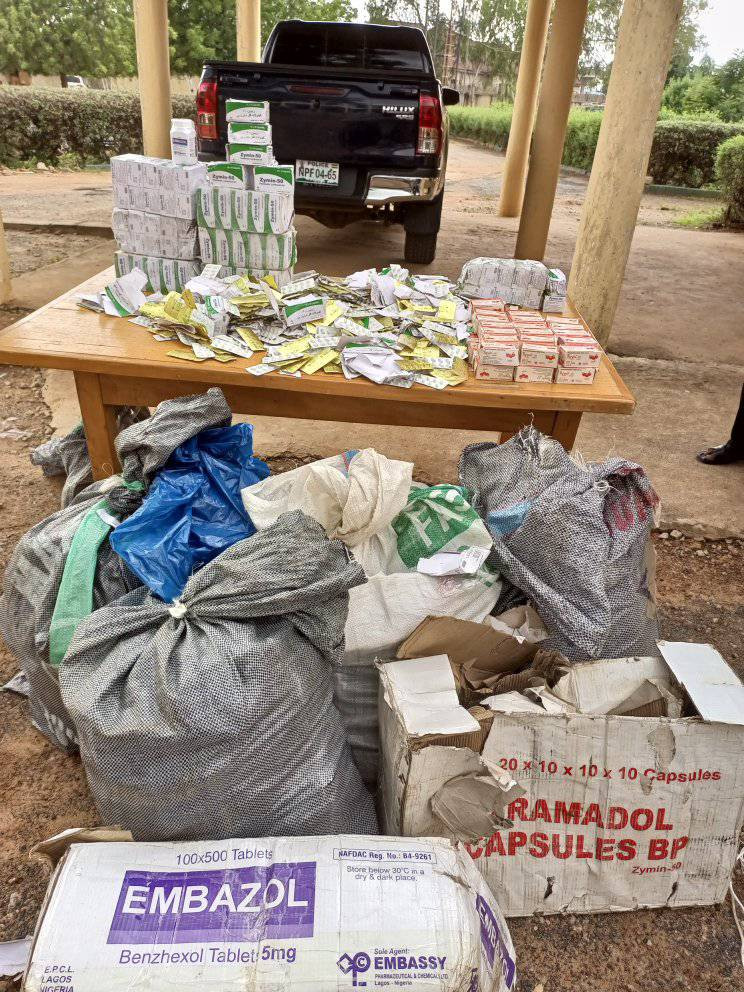 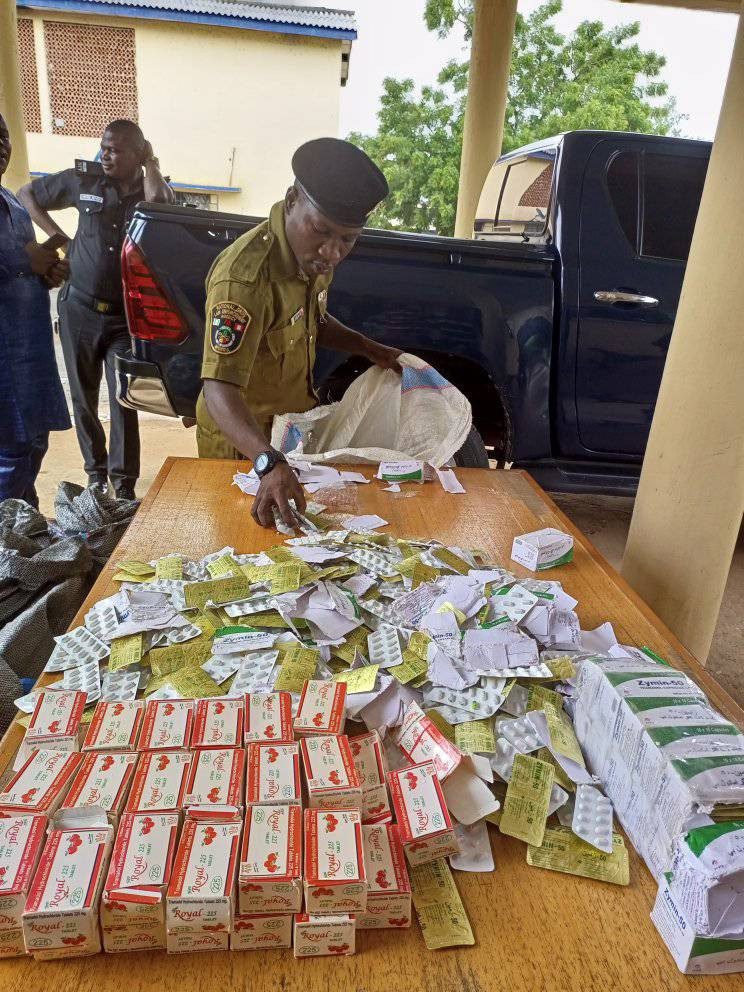 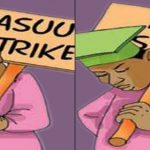 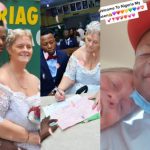