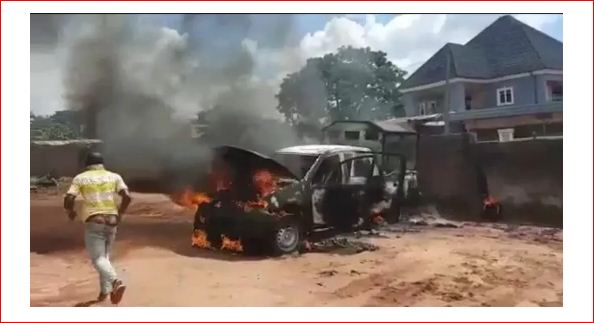 During the attack, the gunmen set the police station on fire. According to a man who recorded the attack, many persons were trapped in the building while it was burning. Residents of the community could be seen breaking the walls of the station in an attempt to set free persons trapped in the burning building.

See a video recording from the scene of the incident below; 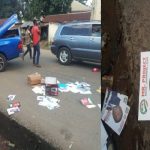 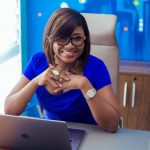