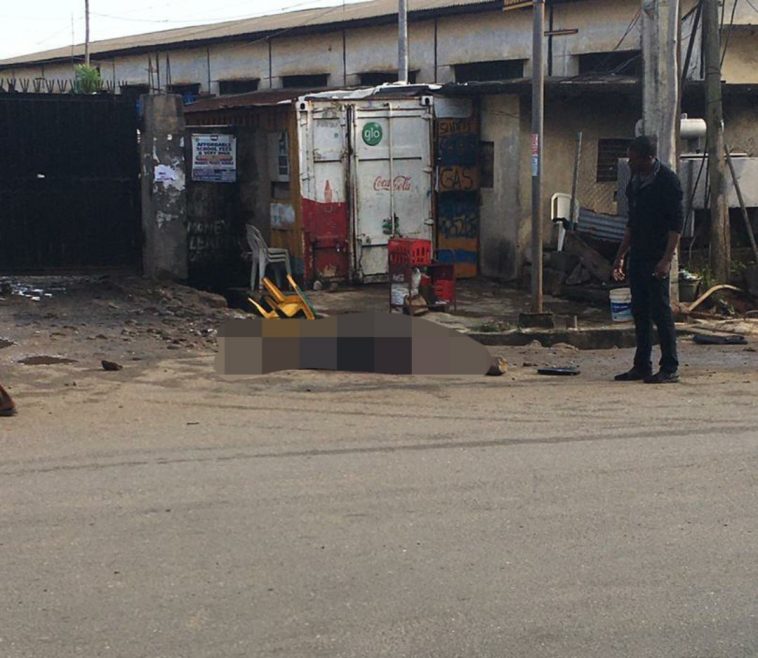 A Superintendent of Police (SP) has been shot dead and two other cops allegedly injured after commercial motorcyclists attacked them in the Ajao Estate area in Lagos state on Thursday, September 23. 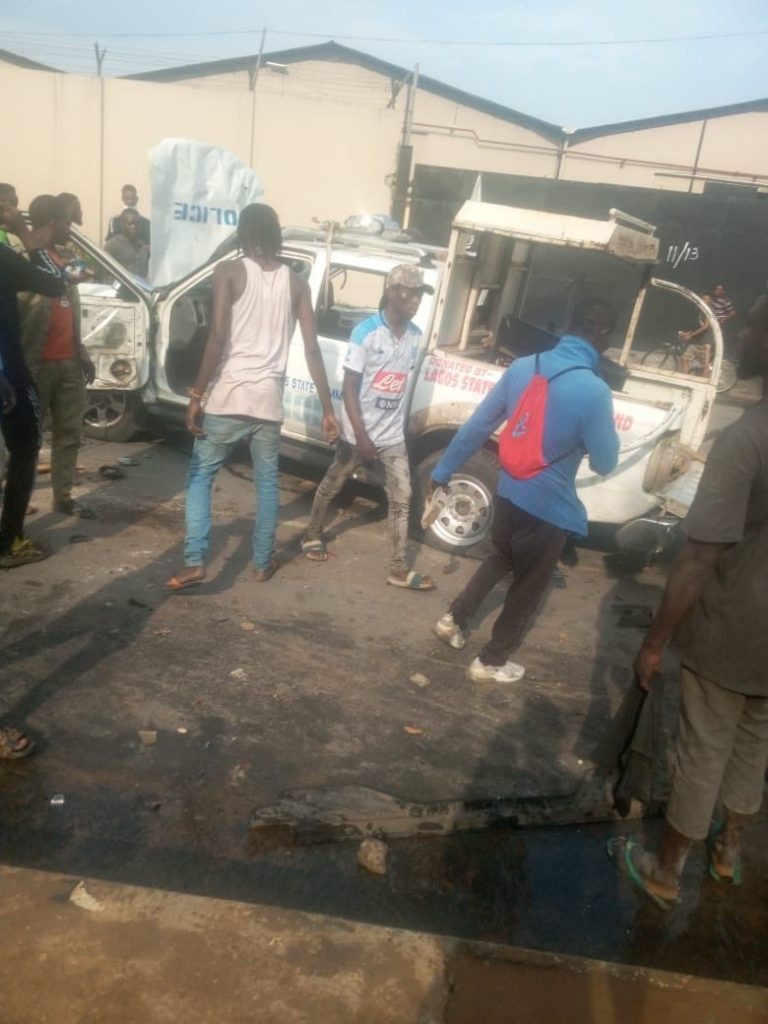 Eyewitnesses say the motorcyclists who are majorly from Northern Nigeria, disarmed the SP and used his service firearm to kill him along Asa Afariogun Road by the Redeemed Christian Church of God (RCCG). The riotous bikers were said to have extended their battle with the police towards the station where they allegedly shot two more officers and burnt a patrol van. 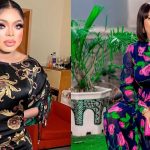 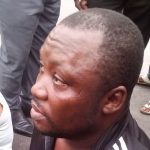