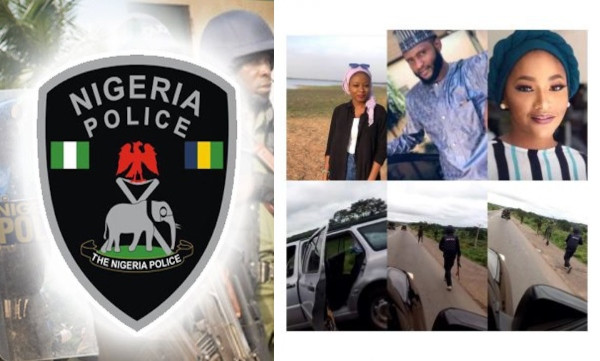 A relative of one the Ahmadu Bello University (ABU) students abducted by gunmen along Abuja-Kaduna road on Tuesday August 27, accused the Nigerian police of lying after it took credit for the release of the final year Law students.

We reported earlier that the Kaduna state police command in its statement which confirmed the release of the students, said they regained their freedom due to the prompt response of its officers and other security operatives.

“The Command wishes to state that, on the said date, August 26, at about 18:50hrs, armed men in military uniform intercepted some commuters near Masari village along Kaduna-Abuja Expressway, opened fire on the vehicles, in the process kidnapped six persons.

“Due to the prompt response of the Police and other security agents to the scene, three people were later released by the hoodlums due to intensive combing within the general area”  Yakubu Sabo, the command’s public relations officer said.

However after President Buhari’s aide on New Media, Bashir Ahmad retweeted the police statement, he got countered by a relative of one of the students. @Sadiqango said it took them 48 hours to negotiate the release of the students. 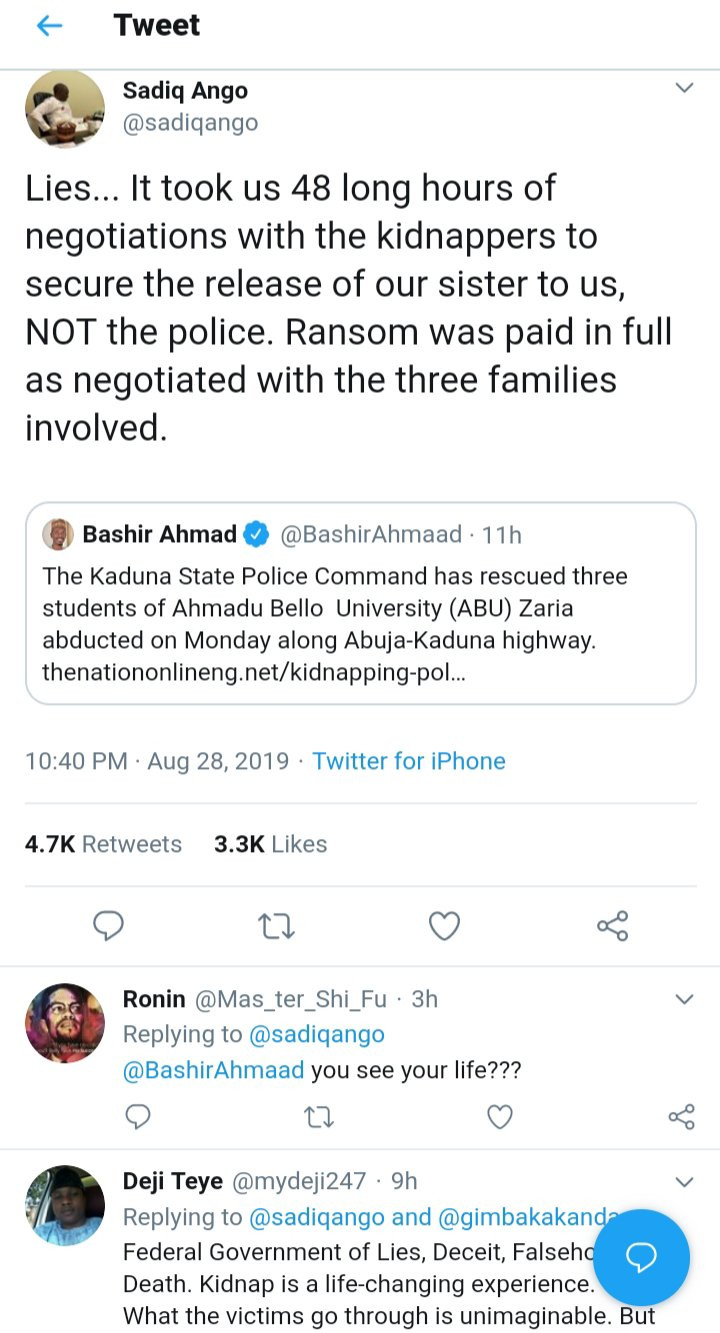 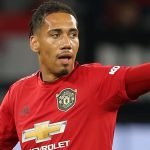 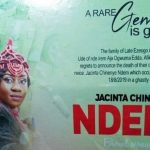