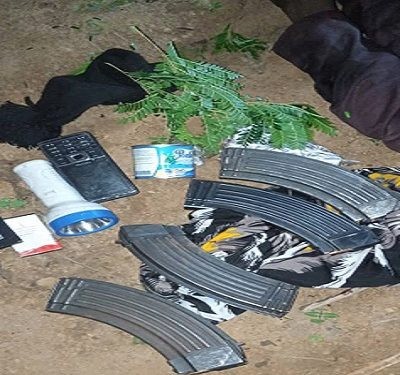 Men of the Kaduna State police command have neutralized one bandit and foiled attempted kidnap of an Indian expatriate at Dankande area of Igabi council.

”On the 21st June 2021 at about 2133hrs, while escorting an expatriate to Plan Farm Phase at Dankande area of Igabi council, our men ran into an ambush laid by suspected armed bandits who in their desperate attempt to Kidnap the expatriate, shot berserkly at the Officers which however was met with stiffer resistance from the operatives.”

According to PPRO of the command, the gun duel lasted for some time but the Operatives were able to repel the bandits and secure the Indian expatriate unhurt.

Jalige added that a joint team of the Police and Military personnel who subsequently searched the area where the incident occurred recovered the lifeless body of one of the bandit, four (4) AK47 magazines fully loaded with one hundred and twenty (120) rounds of live 7.62 X 39mm ammunition and a mobile phone.

“The recovered body has been deposited at the morgue while forensic analysis of the said phone is being carried out with the view of getting more details on the gang, their activities as well as location for a possible dislodgement of their Camps.

The Commissioner of Police Kaduna Command, CP UM Muri commended the act of gallantry exhibited by the Operatives and urged other Officers of the Command to emulate same.”the statement read 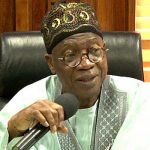 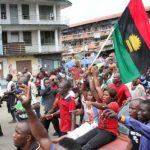