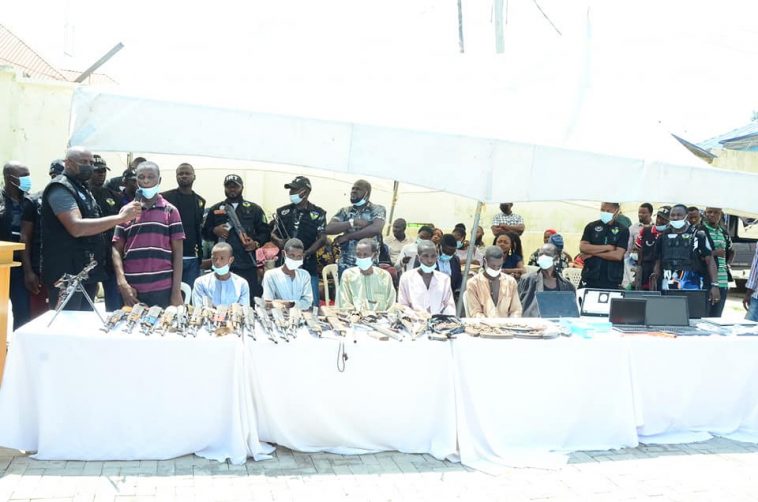 The Nigeria Police Force Intelligence Response Team (IRT) has arrested two suspects in connection with the abduction of a Catholic priest in Kagarko Local Government Area of Kaduna State. 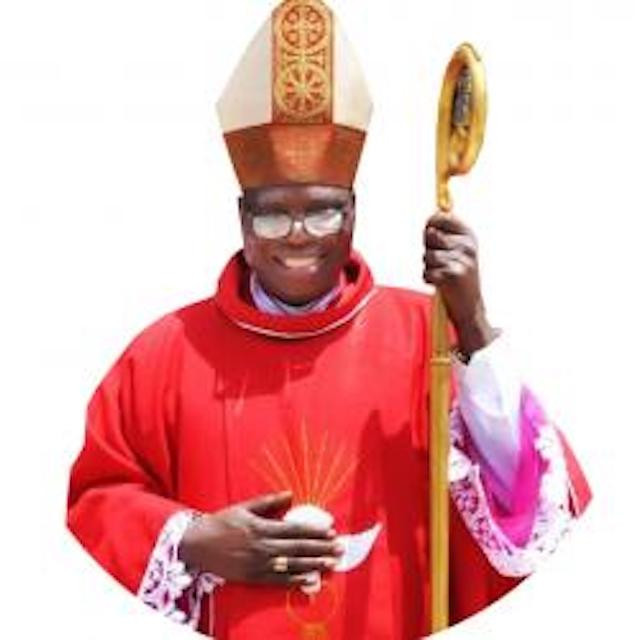 The Force Public Relations Officer, CP Frank Mba, in a statement on October 12, said the suspects, Abubakar Usman, 21, and Salisu Abdullahi, 28, were arrested by the Police team following intense intelligence-led operations to unravel, arrest and bring to book, the criminal gang responsible for a series of related high-profile kidnap operations in Kaduna State.

“Investigations by the Police Team revealed how the arrested principal suspects masterminded and led other gang members to carry out the dastardly act,” CP Mba stated.

“One (1) GPMG and three (3) AK47 rifles were recovered from the suspects while effort is still ongoing to arrest other members of the gang.” 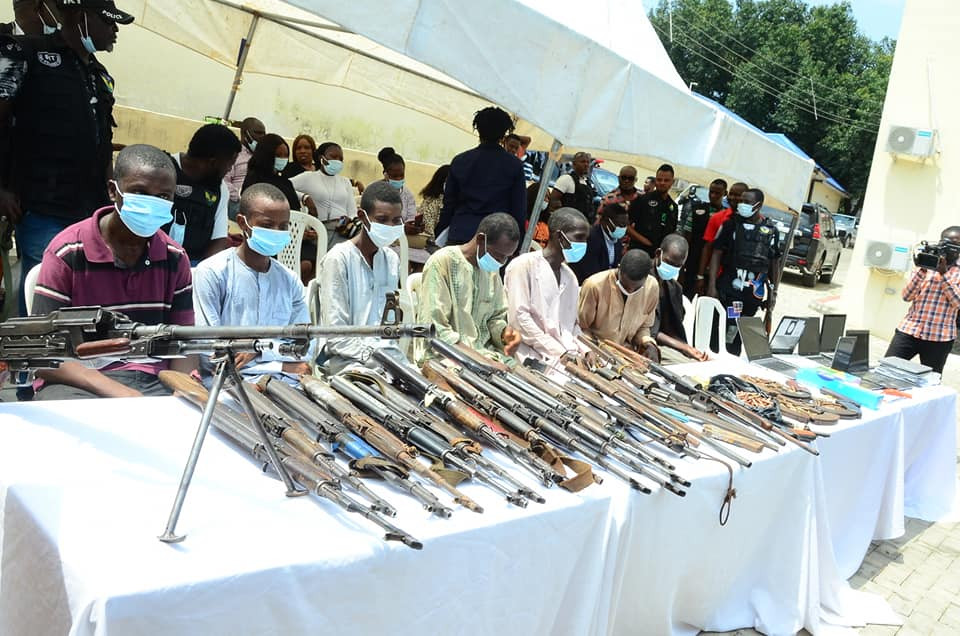 “Investigations revealed that the suspects, after serving their jail term, returned to their nefarious activities before nemesis caught up with them,”

“The suspects were arrested while trading a Toyota corolla vehicle which they snatched at gun point from one of their victims in Jos. One (1) AK47 rifle, one (1) berretta pistol and twenty-one (21) rounds of live ammunition were recovered from the suspects.

In another development, the Police Team arrested one Abubakar Haliru,48, of Zaria LGA in Kaduna State, who lured his cousin, one Binta Mohammed and handed her over to his kidnap gang members in Galadimawa forest in Kaduna State.

Binta narrowly escaped from the kidnap gang and thereafter contacted the police before her eventual rescue.

Investigations revealed that Haliru and his gang members are in the habit of taking advantage of family ties to deceive and abduct family members.

“A total of forty-seven (47) suspects were arrested in the various operations, while exhibits recovered include: One (1) GPMG, twenty-two (22) sophisticated firearms and weapons of different calibre, five hundred and twenty-five (525) ammunition, one (1) hacksaw, and mobile phones were recovered from the suspects.” he added.

The Inspector-General of Police, IGP Usman Alkali Baba, psc (+), NPM, fdc has assured the nation that the Force will remain committed to cracking down on criminal networks, mopping-up illicit weapons in the hands of criminal elements and generally working toward enhancing public safety in the country.

The IGP also urged citizens to continue to provide useful information to the police to aid in the crime fighting efforts. All the suspects will be charged to court on conclusion of investigations. 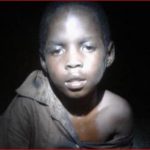 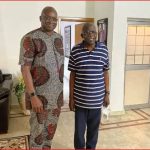