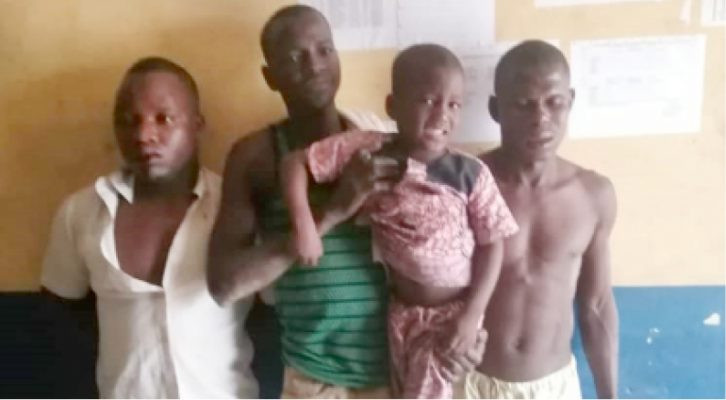 The suspects who were arrested at Arepo bus stop along Lagos-Ibadan Expressway in Ogun State while waiting to board a vehicle to an undisclosed location, were identified as Abubakar Saidu, 22, Danladi Abdulkarim, 30, and Abdullah Idris, 25.

They were busted after a passerby who knew Hameed’s parents, alerted his mother Nimota Adeniran after he got home. Upon being accosted by the police team mobilized to the bus stop after a complaint was made at Warewa Police Station, the suspects who disclosed they are from Jigawa State could not explain what they were doing with the child.

The arrested suspects have been transferred to the criminal investigation and intelligence department for further investigation and prosecution on orders of the Ogun State Commissioner of Police, Kenneth Ebrimson. 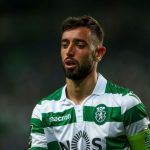 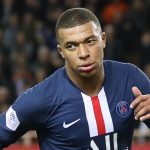