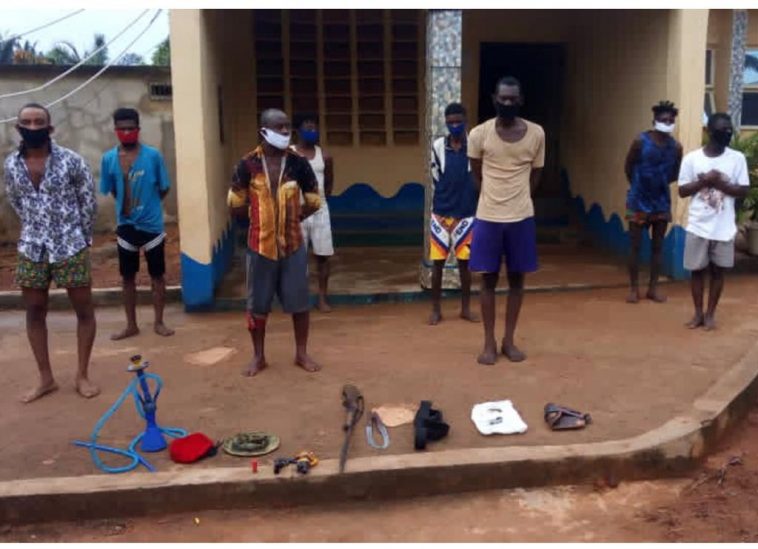 He added that the state commissioner of Police, CP MB Kuryas while commending the joint patrol team led by the Area Commander Ihiala for a gallant performance, reassured residents of the state that the Command would be relentless in taking the battle to the doorstep of criminal elements hell-bent on fomenting trouble in the State and bringing them to book. 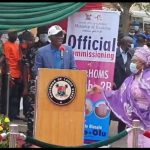 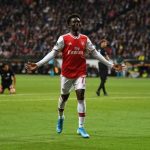