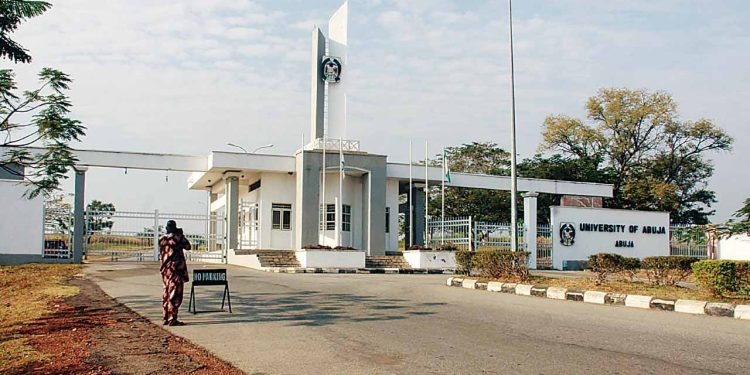 The Federal Capital Territory (FCT) police command says it has arrested eight suspected abductors of staff of the University of Abuja (UNIABUJA).

Two professors, a non-academic staff, and three others were abducted from the University of Abuja staff quarters on Tuesday, November 2. They regained their freedom on November 5.

According to the command’s Public Relations Officer Josephine Adeh, the arrest was made possible by a joint operation conducted by personnel of the police, army, and the Department of State Services (DSS).

“Following investigations and manhunt for the criminal elements involved in the abduction of staff of the University of Abuja at the University Staff Quarters, Giri, on 2nd November 2021, operatives of the Nigeria Police Force in collaboration with the military, the DSS and other security agencies in a joint operation in the early hours of Friday 5th November 2021, successfully identified the hideout of the criminals located in Shenegwu Forest in the Gwagwalada area of the FCT and rescued all abducted victims unhurt.

The criminal elements on sighting the security team engaged them in a fierce gun duel. However, the superior firepower of the security operatives led to the arrest of eight (8) members of the notorious gang while some other members of the gang fled into the forest and nearby communities.

The CP enjoined residents particularly those around the Gwagwalada area of the FCT to be vigilant and provide the police with useful information that can assist in apprehending the gang members still at large. However, efforts are being intensified to arrest fleeing members of the gang.

“All the suspects will be charged to court on conclusion of the investigations. 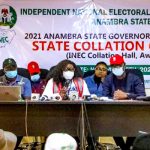 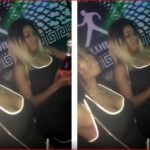