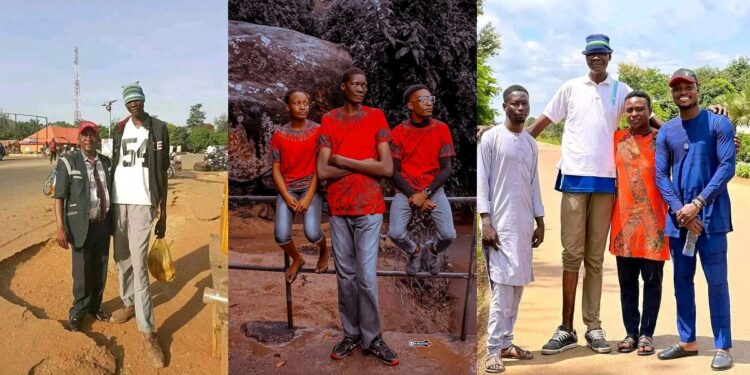 A Nigerian man, identified simply as Jahrex, has taken to Facebook to share photos of a man whom he claimed to be the tallest man in Kaduna, Ezra otherwise known as Dogo.

Jahrex stated that Ezra took after his great grandfather – Kwatangwan, a giant who protected the people of Kagoro land and lived for over 300 years.

According to Jahrex, Kwatangwan dug his grave by himself and then went on to share pictures of the gravesite which was extremely long. 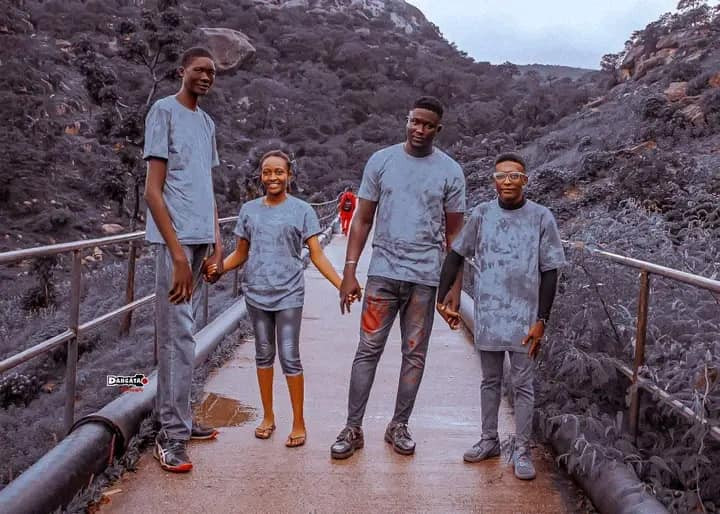 He wrote on Tuesday, September 27,

“The Tallest Man In Kaduna From Kagoro Ezra ,Took Over The Gene Of His Great Grand Father Who Was A Giant And Also A Great Hunter And Protector Of The Kagoro People “Kwantagwan”. Ezra popularly known as Dogo is the tallest man in southern Kaduna, it is said that he took after his great grandfather whose name is Kwatangwan.

“We were able to gather that his great grandfather Kwatangwan lived For over 300 years and dug his grave by himself, he was a giant who lived and protected the Kagoro land. 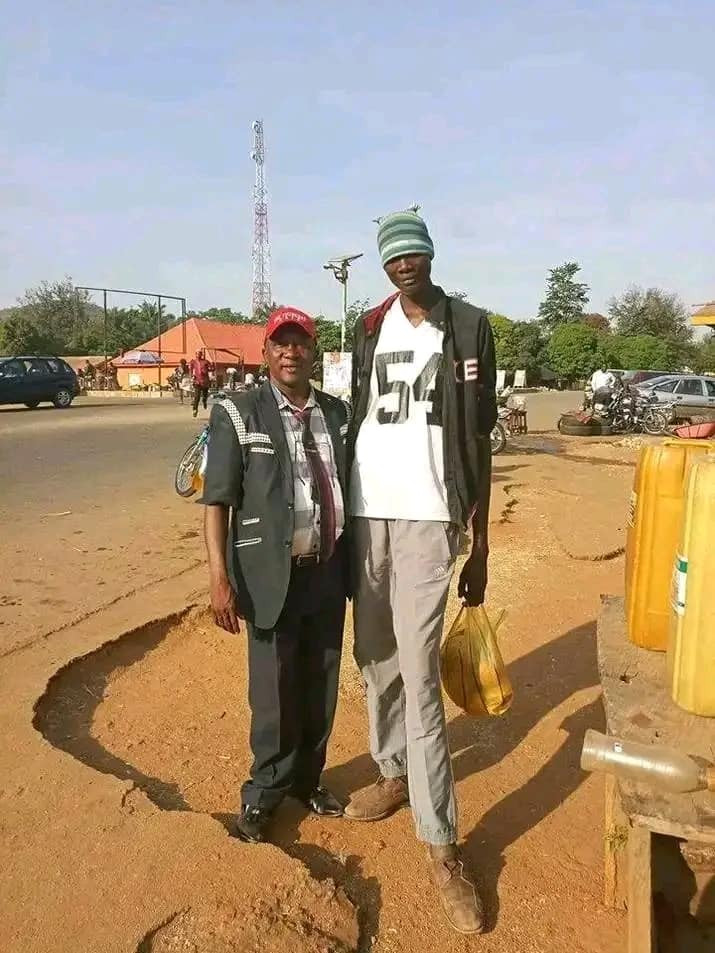 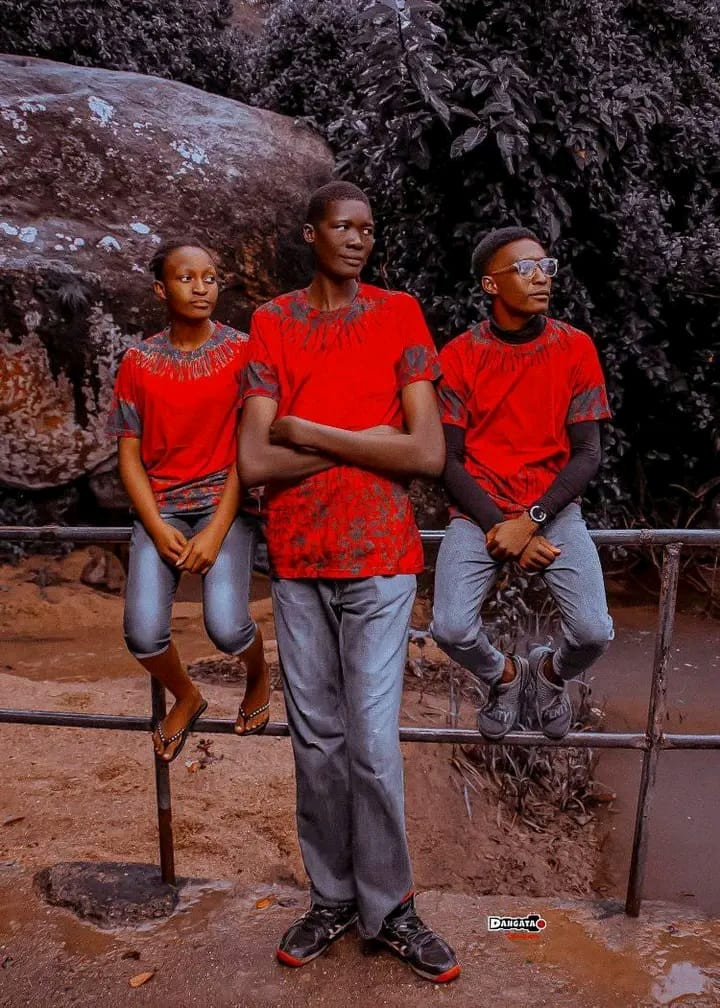 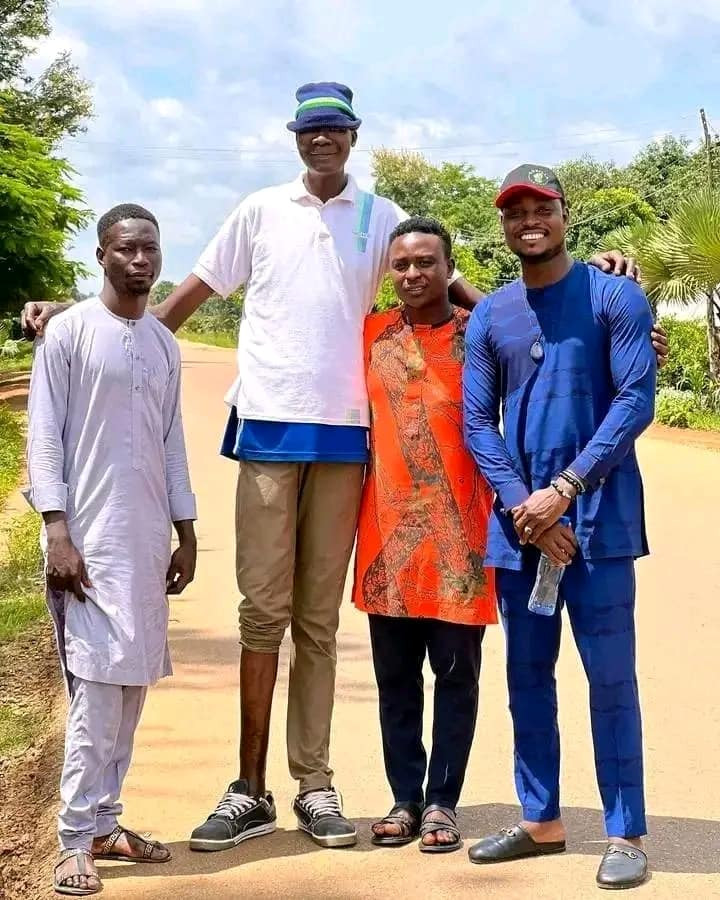 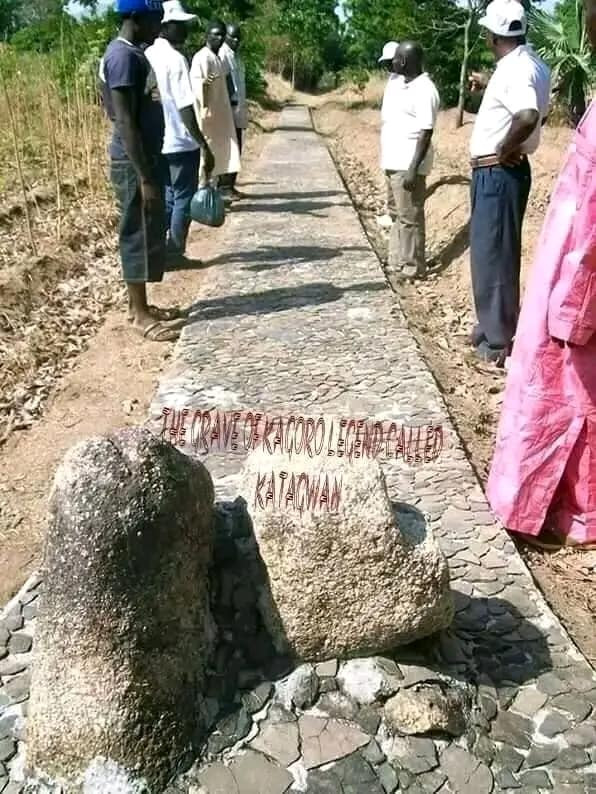 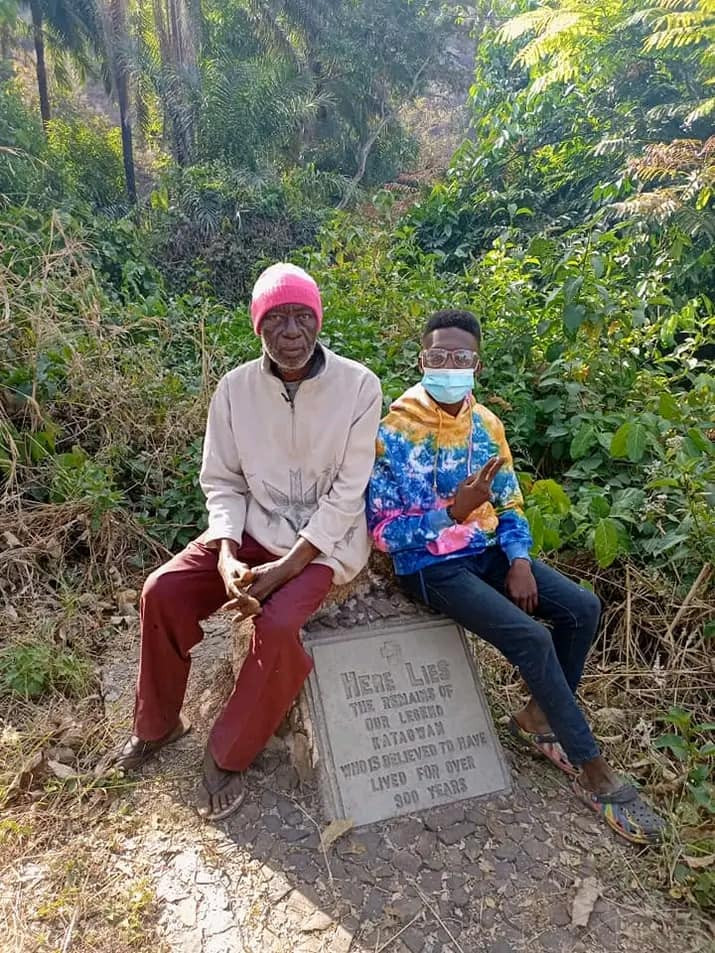 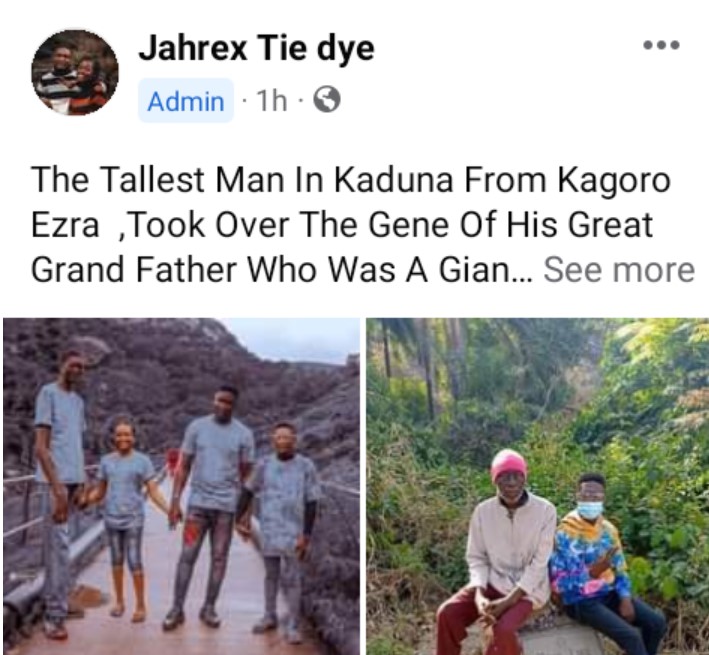 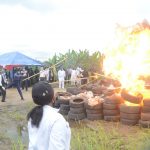