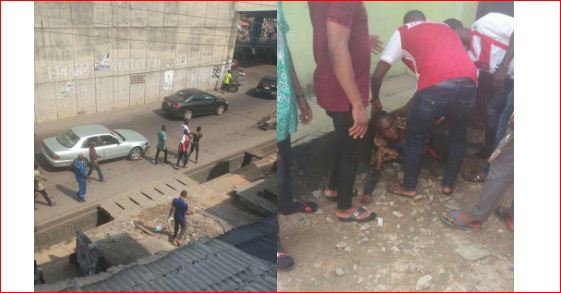 Some youths have apprehended an alleged phone thief in Port Harcourt, Rivers State.

It was gathered that the suspect was nabbed around the busy Eliozu flyover after he stole a phone belonging to a sales girl at a patent medicine store.

The sales girl said that the suspect had pretended to be interested in buying drugs from the store when he stole her phone. She said only realized her phone was missing when she saw the suspect rushing into a taxi, and then she started screaming for help.

Her scream alerted youths in the area who chased the taxi, forced it to stop and dragged out the suspect. After conducting a search, they found the phone in his pocket, though the taxi driver wasn’t in on the suspect’s plan. 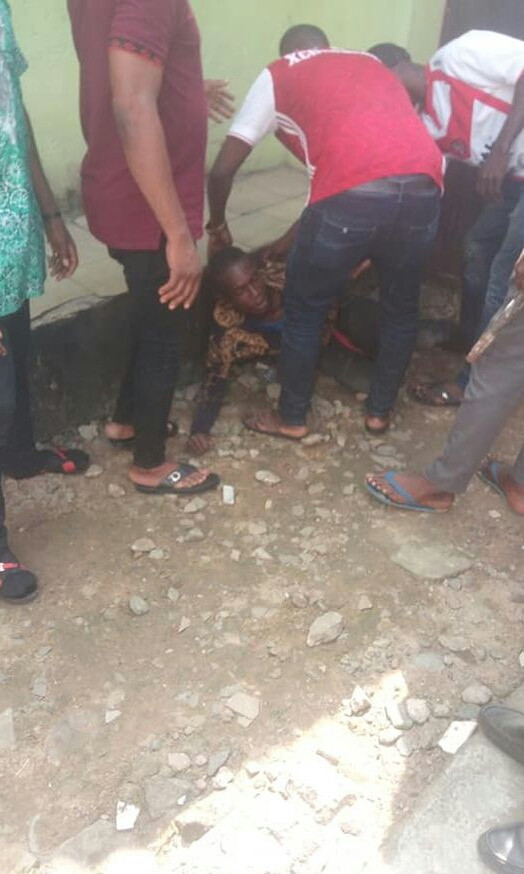 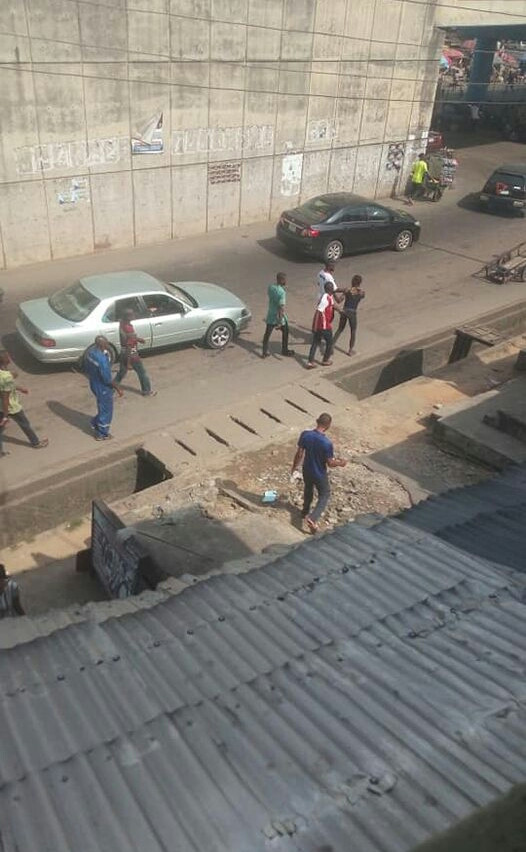 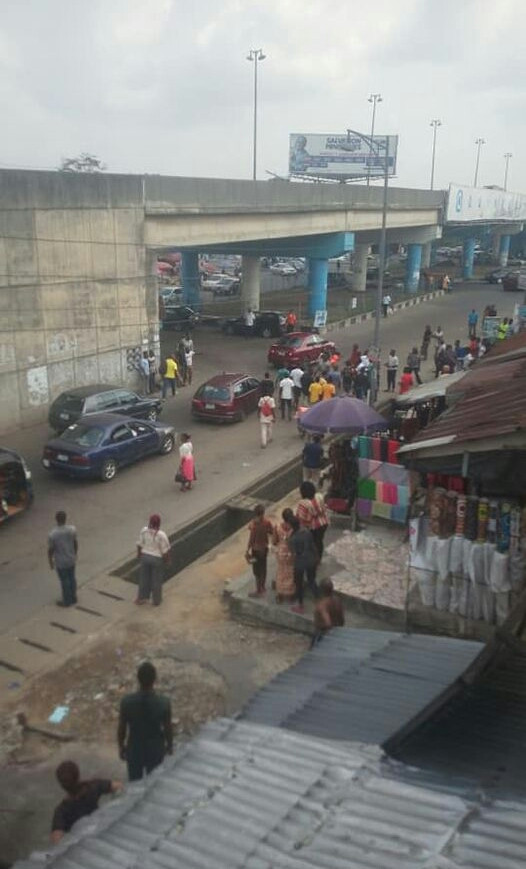 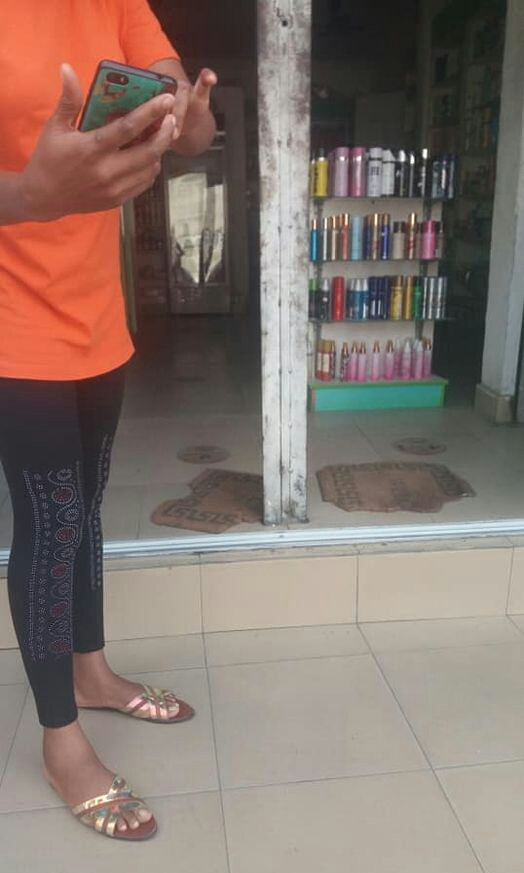 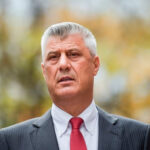 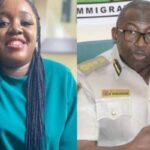