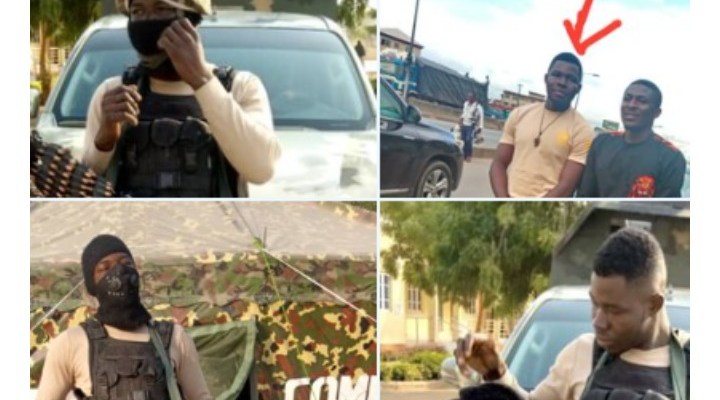 A Nigerian man has taken to social media to mourn a Nigerian soldier simply identified as Abuchi, who recently died while fighting bandits.

Twitter user @OziboCharles, who shared the sad news online, said he and the deceased soldier spoke on Wednesday November  18. He said few days later, the Nigerian Army called to announce his death. His tweet reads

”My HERO IS GONE. He called me on Wednesday that he’s going to the forest In Abuja, next thing the @HQNigerianArmy call that he’s dead. He died fighting bandits. Good night Abuchi .” 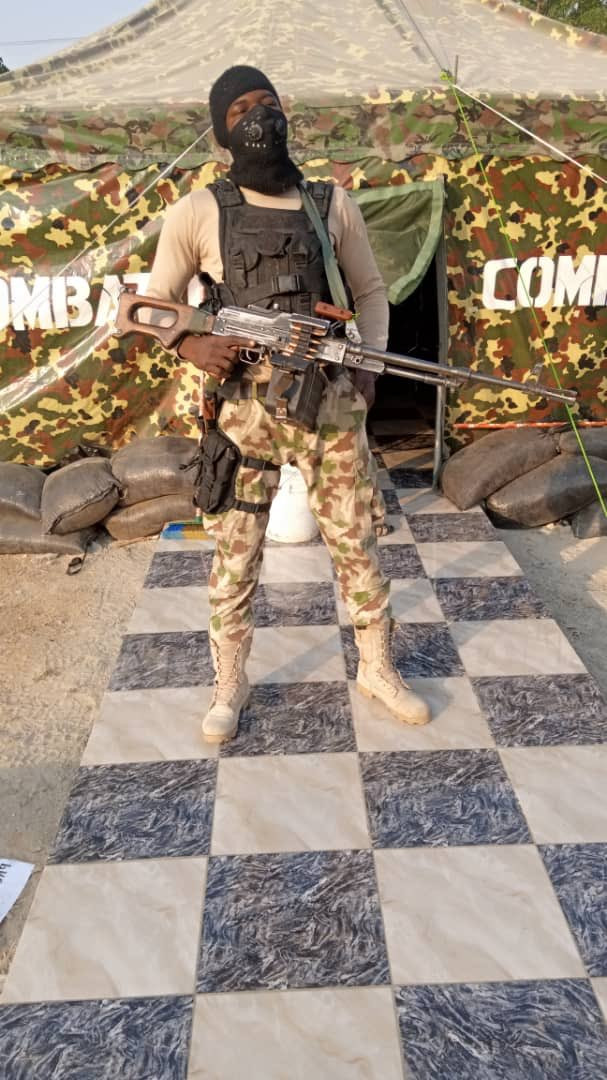 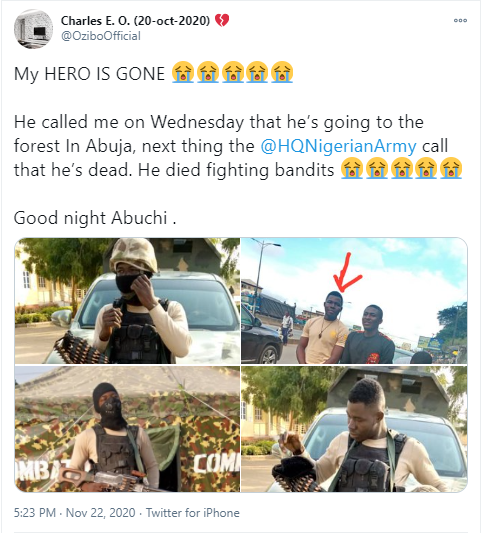 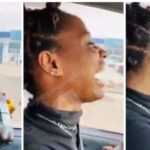 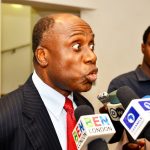