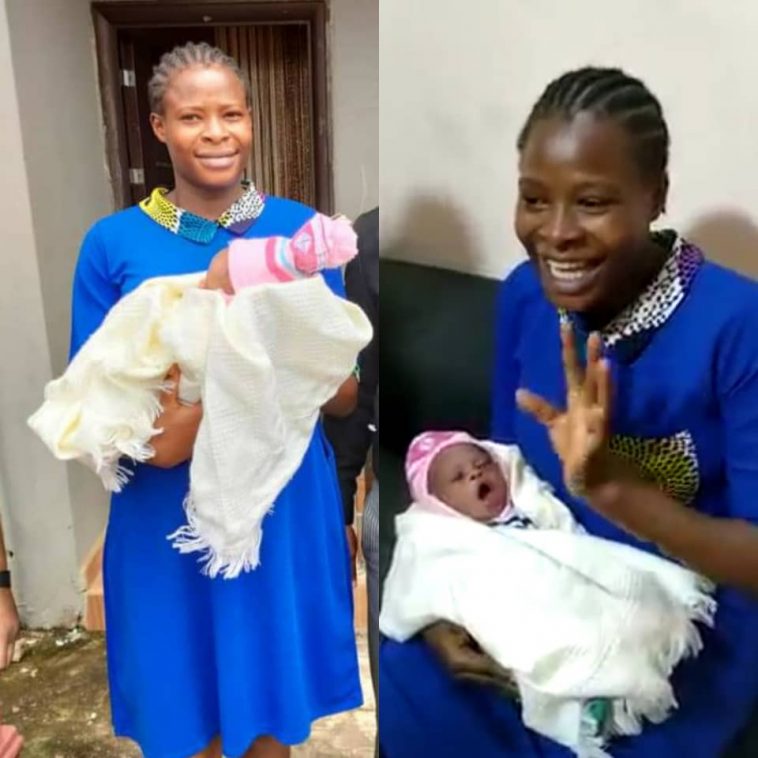 Ogunniyi who was two months pregnant at the time she was arrested by soldiers in Akure, Ondo State capital alongside three others, after the violence that erupted in the wake of the October 2020 EndSARS protests, gave birth to a baby boy on June 16, 2021. She was accused of being one of those that set the state secretariat of the All Progressive Congress (APC) ablaze. 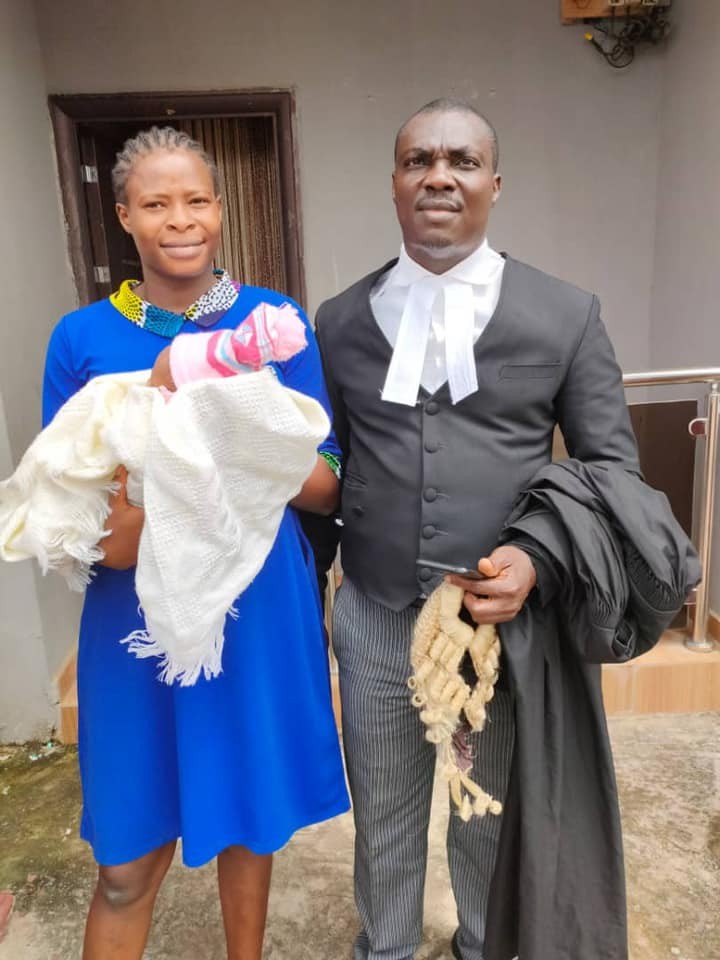 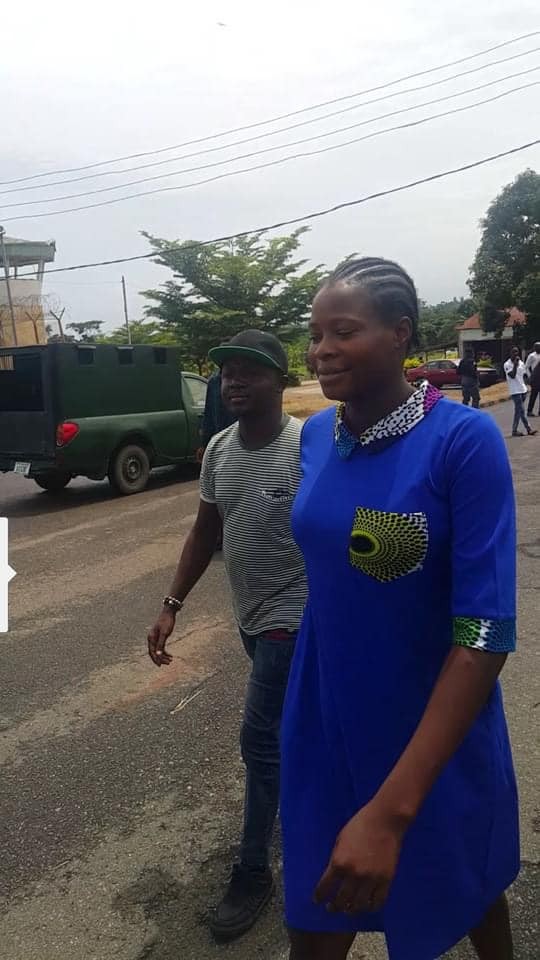 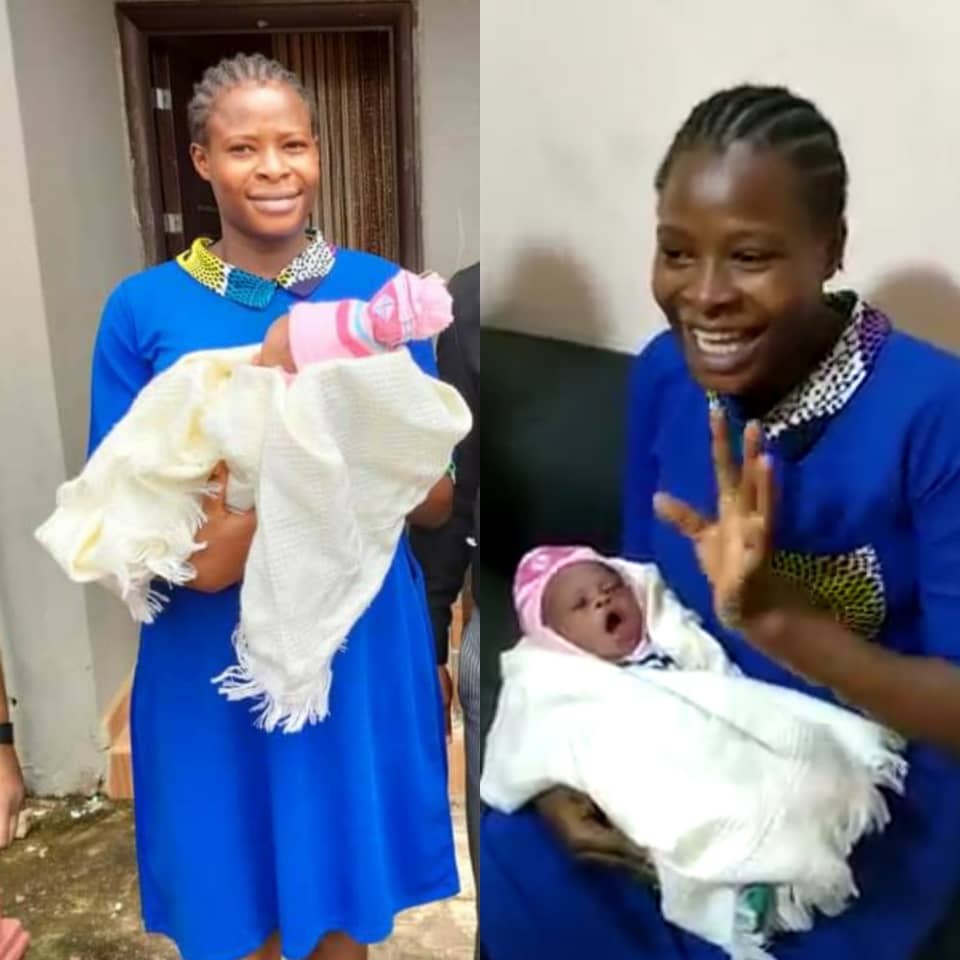 Watch a video of Kemisola smiling and thanking everyone after she was released. 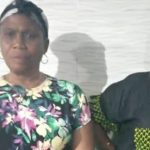 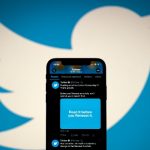