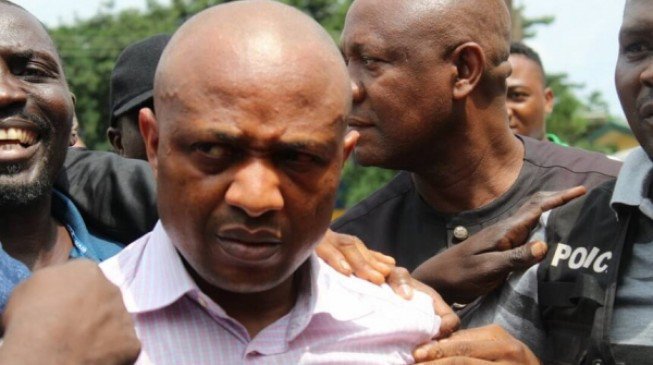 Evans promptly responded that, ‘I am guilty’ when the charges were read to him.

Evans was represented by his counsel, Olukoya Ogungbeje…

The Attorney-General’s office had earlier said Evans would be docked on various counts, including kidnapping, before Justice Oshodi at 10:00 a.m. The state Attorney-General, Mr. Adeniji Kassim led the team of prosecution.

The case was adjourned till October 19. 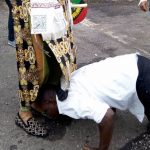 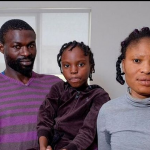