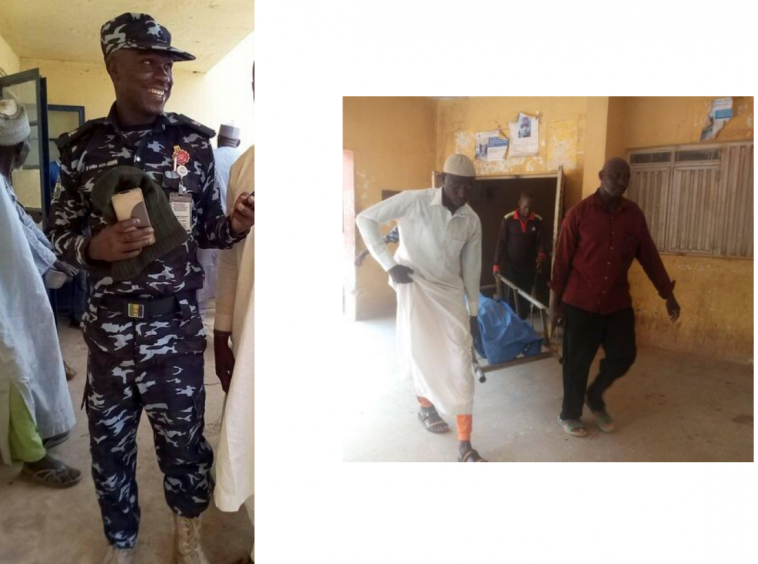 Divisional Police Officer, SP Jimoh Abdullahi and two of the policemen killed by bandits in Sakaba Local Government Area of Kebbi State, have been laid.

The late DPO was among the nine police officers and 3 vigilante killed during a gun battle with armed bandits in Makuku area of Sakaba on Sunday, April 25. 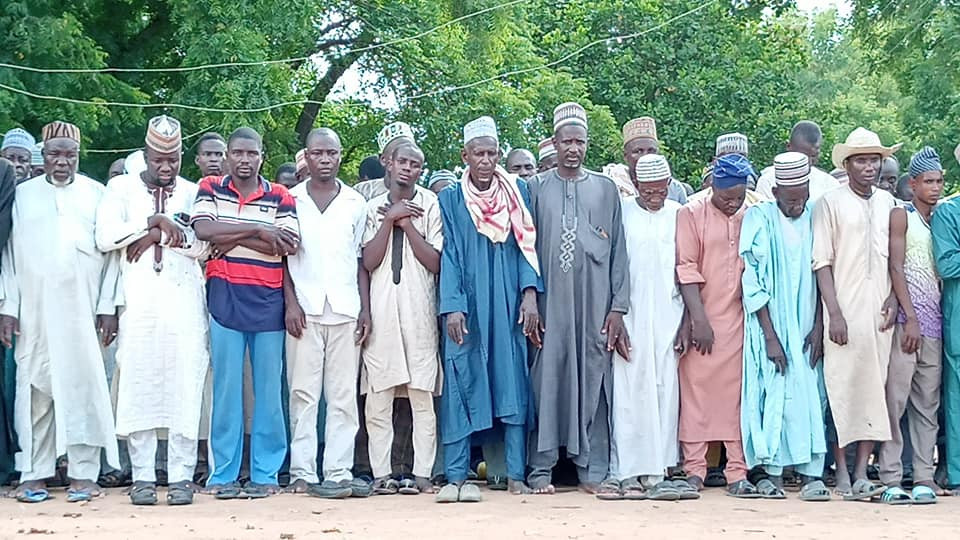 The Deputy Governor of Kebbi State, Dr Sama’ila Yombe Dabai and hundreds of people attended the funeral prayers of late SP Abdullahi along side two other officers on Tuesday, April 27.

Dr. Yombe Dabai, in a condolence message on behalf of the State Government said the deceased officers have paid a supreme price in the course of defending their fatherland and described death as unavoidable, urging their family members to bear the loss and prayed to Allah to grant their souls eternal rest.

The host chairman of Sakaba Local Government Council, Hon. Auwal Dan Hausa, representative of the Emir of Zuru, Chief of Sakaba, District heads, security agents as well as notable individuals were among the people that attended the burial. 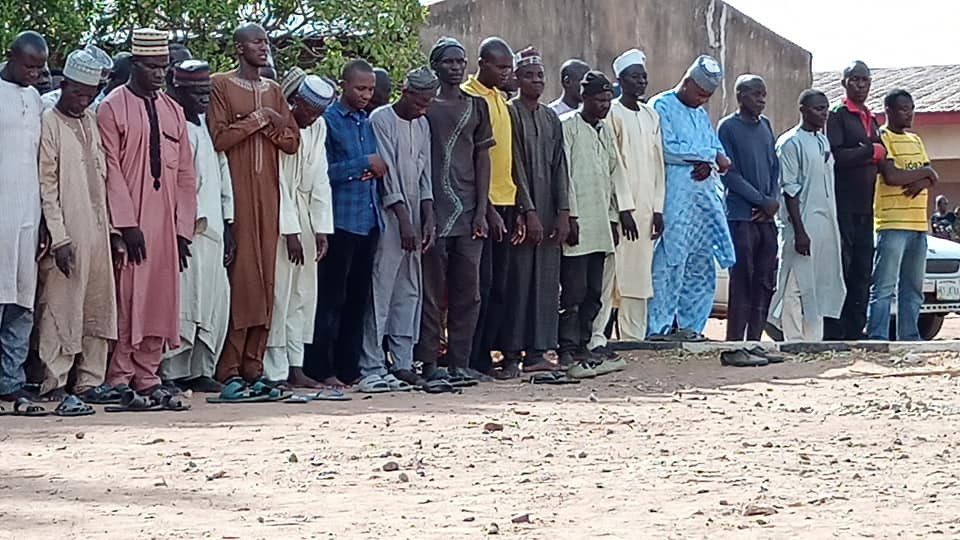 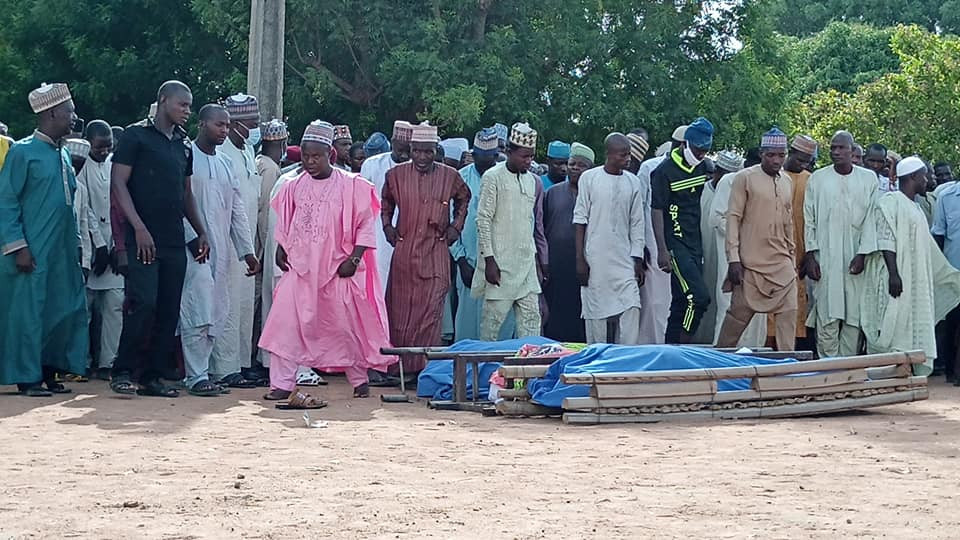 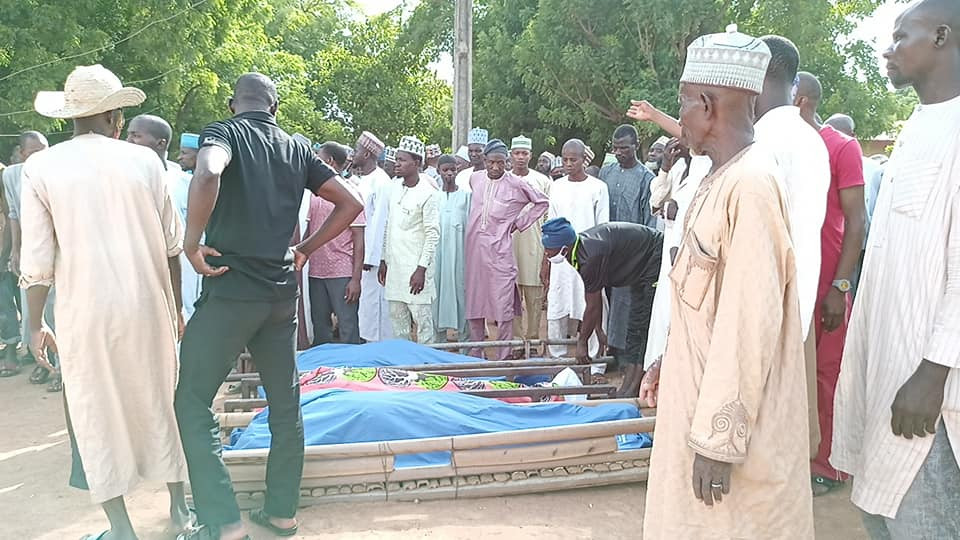 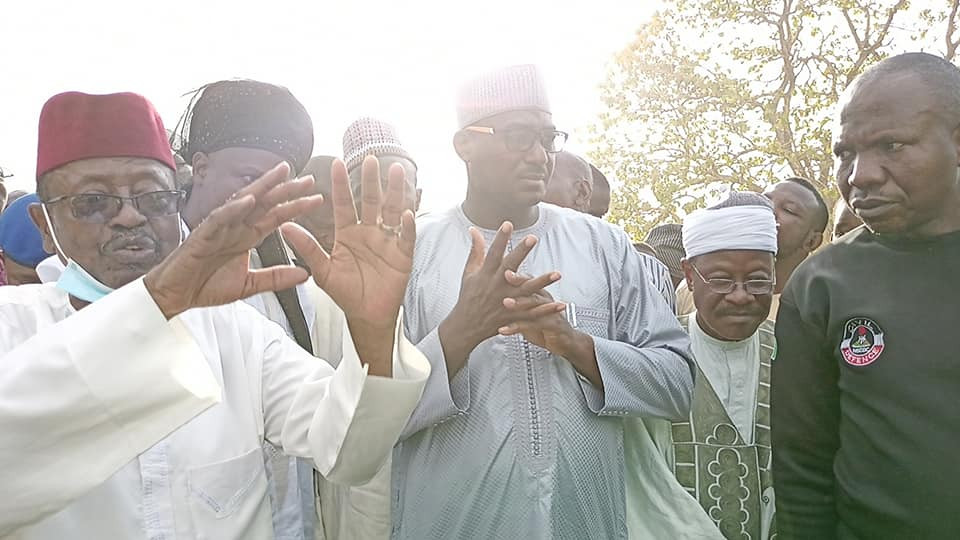 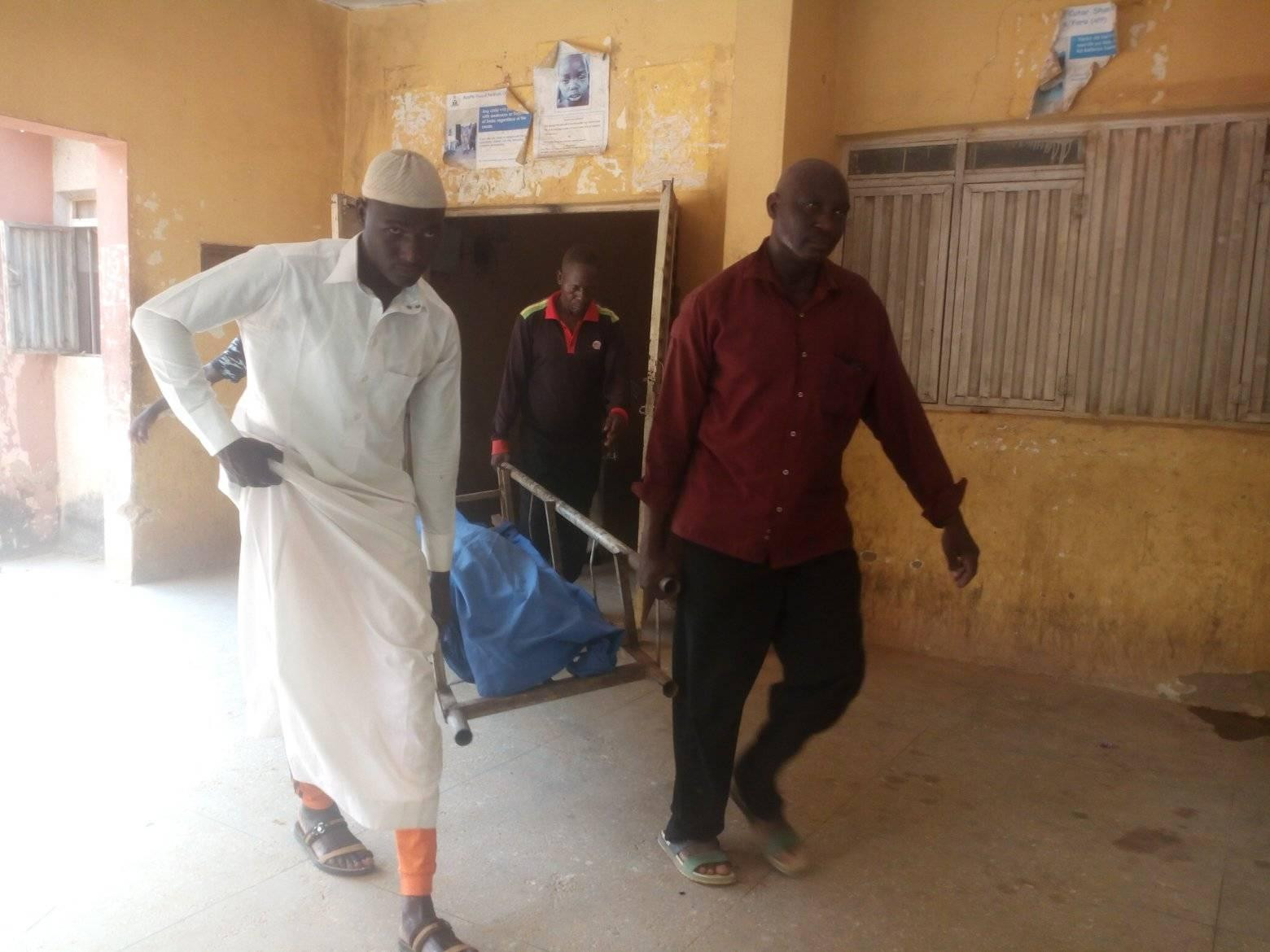 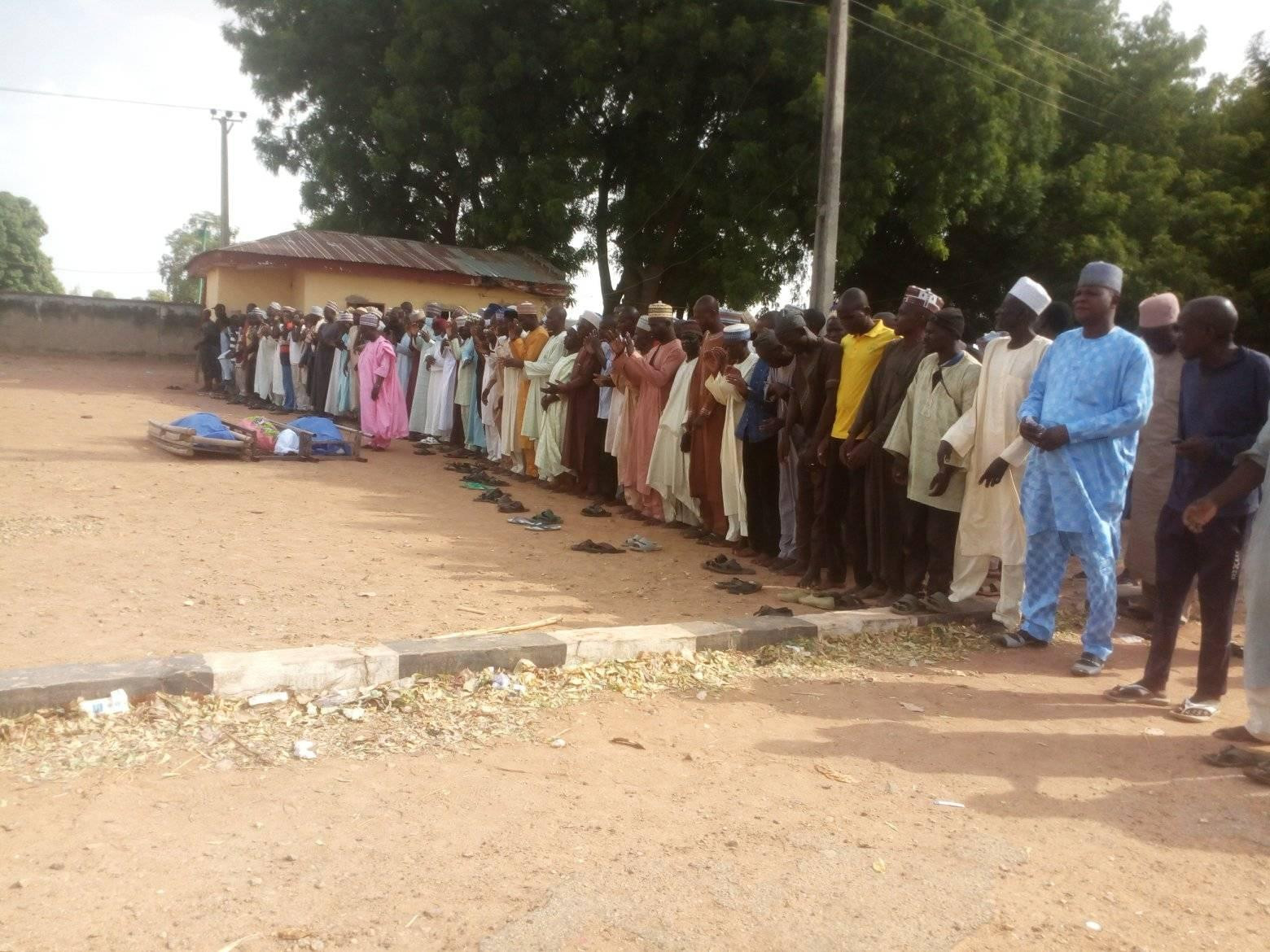 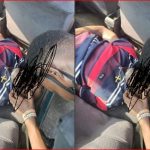 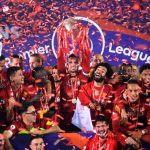