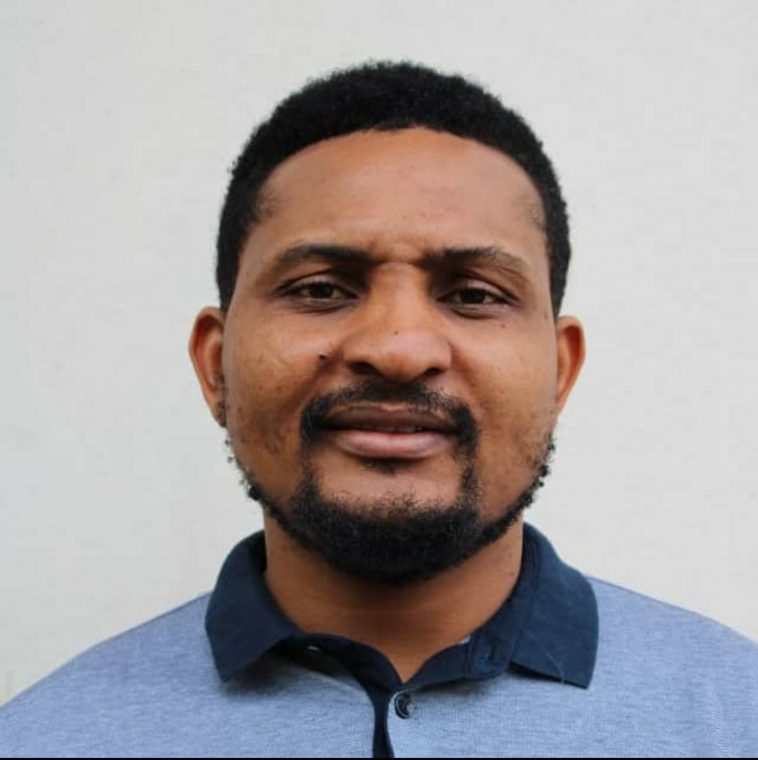 Procter and Gamble have denied claims that a staff of the company was recently arrested for stealing N20 million from the company’s coffers to play sports betting.

The Economic and Financial Crimes Commission EFCC had on Tuesday, March 16, released a statement announcing the arrest of  Emmanuel Chigozie Eze, pictured above, EFCC in its statement claimed that Eze was a 35-year-old Head of Sales for Procter and Gamble and was arrested along ‘K Line area’ of Ewet Housing Estate in Uyo, Akwa Ibom state, following a petition.

The agency stated that a petitioner alleged that Eze used his position as Head of Sales for Procter and Gamble, to supply goods worth over N20m to customers and converted same for personal use. The agency added that investigations into the matter revealed that the suspect has a severe gambling problem as he spent over N4m placing bets on a daily basis with almost nothing to show for it.

However, in a statement sent to LIB, Procter and Gamble said the suspect is not and was never an employee of the company.

Procter & Gamble is not connected in any manner with the story regarding an unrelated individual, Emmanuel Chigozie Eze’s actions reported in media.

Emmanuel Chigozie Eze is not an employee of P&G and has never been an employee of Procter & Gamble Nigeria. There is absolutely no connection between the incident and the reported individual’s actions, with P&G.

In view of this, P&G strongly advises that Nigerians beware of this spurious claim and publications. The general public should discountenance this falsehood in its entirety 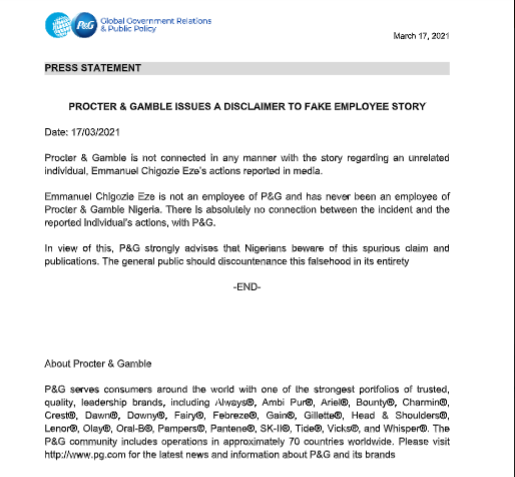 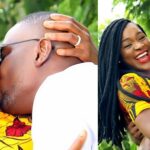 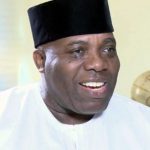